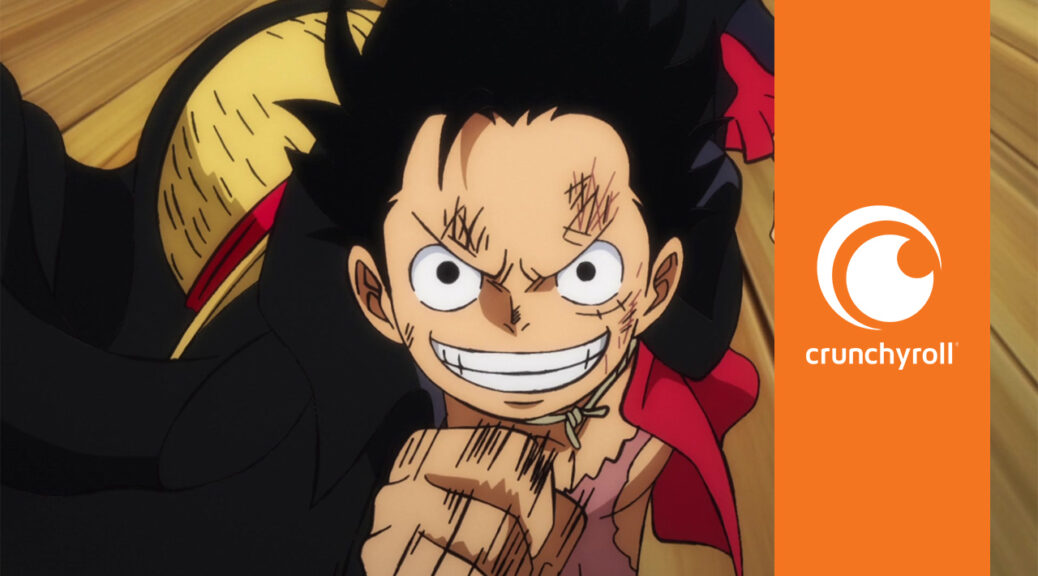 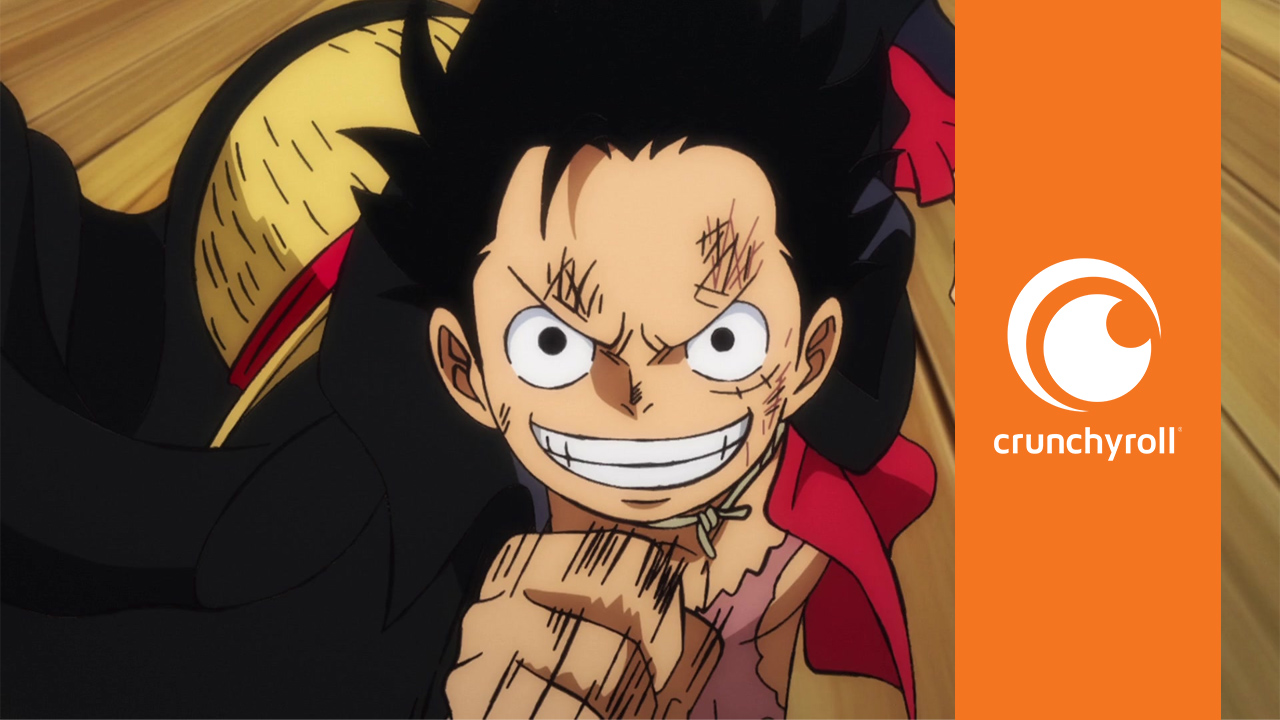 Crunchyroll has been simulcasting the popular anime series One Piece for over two years. To the delight of all fans, the streaming provider recently announced that new episodes will be released earlier from now on.

According to this, new episodes of One Piece are available every Sunday at 9:00 a.m. in the original version with German subtitles on Crunchyroll, instead of only from 5:00 p.m. as before. A reason for all fans to get up earlier and follow the new adventures of the currently adapted Wano Kuni arc.

One Piece is based on the hit manga by Eiichiro Oda. The anime television adaptation, produced by Toei Animation and currently running at over 1,000 episodes, premiered on television in 1999. In addition, the 15th cinema adventure entitled One Piece Film Red is currently in the works, which is expected to celebrate its Japanese cinema premiere on August 6, 2022.

A home video release of the shōnen series is being made in Germany by KAZÉ Anime on DVD and Blu-ray . The original manga series by Eiichiro Oda, on the other hand, is available in German from Carlsen Manga .

Because the hype for Roof Piece is so huge, we've made sure that One Piece can now be shown even earlier! 👀🌊

We are writing the great age of the pirates. With the death of the former pirate king Gold Roger, the search for the coveted One Piece , the greatest treasure in the world, began. Roger had hidden this shortly before his execution. Since then, the Grandline has been inhabited by nasty and mean characters who lust for gold, wealth and power. Only one is somehow different. Once he ate the gum-gum fruit, now he'll shake any foe with his rubbery powers and murderous appetite – here comes Luffy, the future Pirate King!