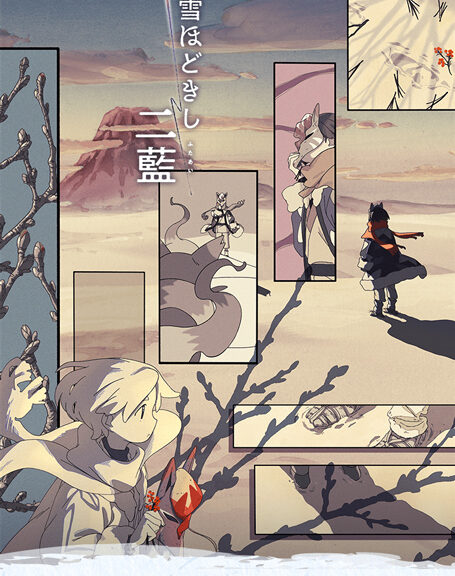 The new adventure is imminent: With Pokémon: Snow in Hisui , a short anime from the Pokémon franchise will celebrate its premiere in Germany from May of this year. This was recently announced by The Pokémon Company.

The first episode of the three-part animated series will be available on May 18, 2022 on Pokémon TV and the official Pokémon YouTube channel . It is not yet known when the other two episodes will be released.

Pokémon: Snow in Hisui (Japanese Pokemon Legends Arceus: Yuki Hodo Kishi Futaai ) was created in cooperation with Studio WIT and tells the story of a boy named Alec who meets a Hisui Zorua. When Alec was little, his father taught him that humans and Pokémon can't live together. But Alec's interactions with Zorua give a different impression. 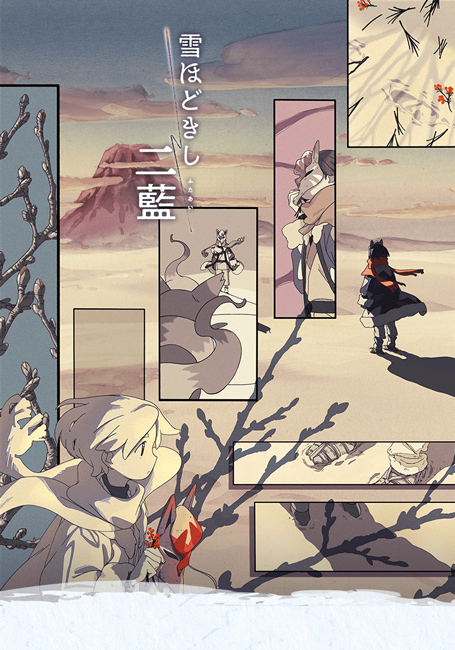