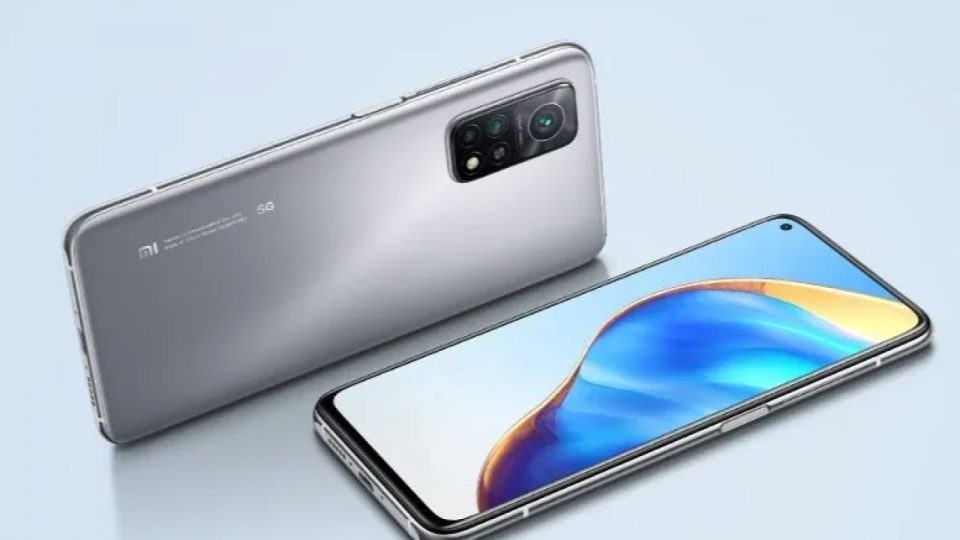 Since last January Xiaomi has been bringing MIUI 13 to a large number of devices. Among these we not only find the latest releases, but also other smartphones that are more than two years old .

As we are informed from XIAOMIUI , Xiaomi has begun to prepare the update to MIUI 13 for three new smartphones launched back in 2020 , which although they already have a few years on the market, are still very present among the user community.

Xiaomi begins the development of MIUI 13 for three new models

In detail, Xiaomi has started preparing the update to MIUI 13 for the Xiaomi Mi 10T, Xiaomi Mi 10T Pro and POCO X2 . Three models released throughout 2020, which may also hopefully receive the latest version of Android.

Let us remember that these devices that MIUI 13 will also reach are located in the second phase of deployment that Xiaomi announced a few days ago , and that also includes the following models:

Each of the models mentioned above will receive MIUI 13 officially throughout the second and third quarters of the year , that is, before entering the month of October they should have already been updated.