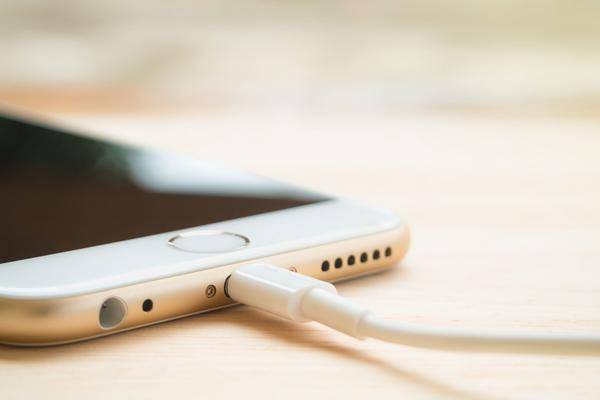 A committee of the European Parliament supports USB-C as a unified connection for smartphones, tablets, laptops and other devices with a large majority. In a few years, the decision should become binding throughout the EU. This would mean the end of Apple's own Lightning port for iPhones.

The Committee for the Internal Market and Consumer Protection of the European Parliament has now approved a corresponding draft by the EU Commission with just a few changes. This is announced by the European Parliament . The Radio Equipment Directive is intended to standardize the connection for charging and file transfer from mobile devices and the standard port is to become USB-C. Micro-USB and Apple's Lightning connector should then no longer be used in new devices.

USB-C as a unified port for mobile devices

In concrete terms, USB-C is to become the standard connection for smartphones, tablets, laptops, headphones and digital cameras. The only exceptions are devices that are too small for a USB-C port, like some smartwatches. Most manufacturers have already switched to USB-C anyway. The main exception is Apple's iPhones, which will continue to be equipped with Lightning ports. According to iDropNews , the iPhone 14 generation should also rely on Lightning, with the Pro models offering at least USB 3.0 speeds.

Apple makes money by selling accessory manufacturers who install Lightning. Instead of introducing USB-C, Apple could do without physical connections entirely in future iPhones. Lightning was a few years ahead of its time when it was introduced with the iPhone 5 in the fall of 2012, but is now obsolete. Macs and most iPads already use USB-C.

In 2024, Lightning could be history

After the committee approved the draft by a vote of 43 to 2, the European Parliament as a whole still has to vote on what is planned for May. This is followed by talks between the EU and the Member States on implementation. The standard charging cable will then probably become legally binding in the EU in mid-2024, as Spiegel Online writes. Time will tell how Apple reacts to this.