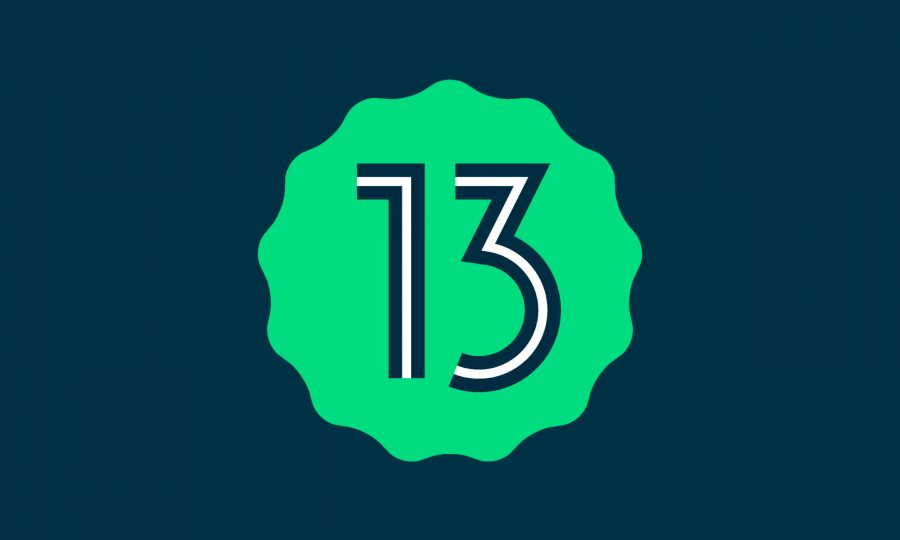 In recent months, Xiaomi has been bringing Android 12 to a large part of its extensive catalog of smartphones . Even so, for many of these this will be their last major update , running out of the news that Android 13 entails.

In view of this, the XIAOMIUI team has compiled a small list that includes all those devices that will not receive Android 13 , either because of their age or directly because of the update policy that Xiaomi follows.

Recall that among the confirmed news for Android 13 are new settings to customize vibration natively, new effects for the wallpaper, more options to mirror the screen on a computer or television and, in general, a higher level of privacy.

All these Xiaomi, Redmi and POCO mobiles will be left without Android 13

According to the list published by the XIAOMIUI team, all these mobile devices, whether Xiaomi, Redmi or POCO, will a priori not receive Android 13 :

As we can see, the list of devices that will not update to Android 13 is quite extensive, including not only the Xiaomi Mi 10 Series , but also terminals that are still very present in the community, such as the POCO X3 NFC .