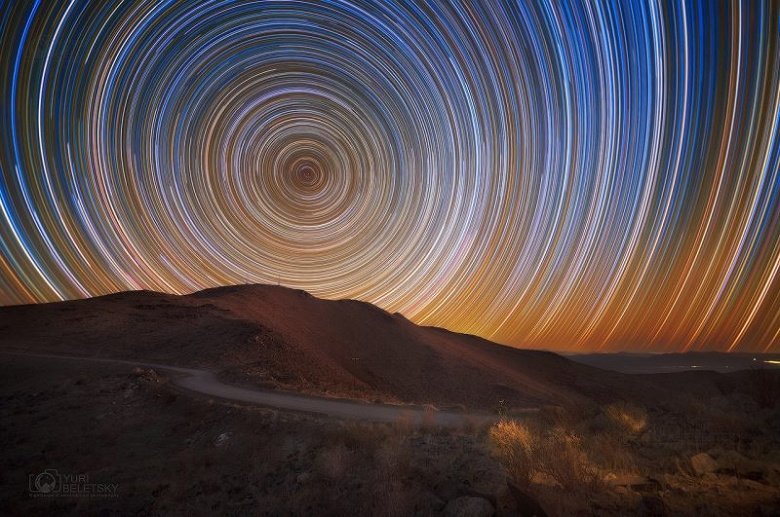 Mobile tech giant Xiaomi is working on a new astrophotography mode that could be coming soon alongside the Xiaomi 12 Ultra's Leica camera .

The software, whose patent recently landed at the company's Beijing headquarters, is called Night Sky Star Trails . In simple terms, it consists of a Time-Lapse that allows you to follow the trail of the stars in the night sky .

Xiaomi's patent documentation details how the algorithm of the new astrophotography mode that may be part of its next flagship works. According to the report, the user will be able to activate the 'Star Trails ' mode from the device's camera.

Once activated. the camera will automatically focus on the night sky; balancing settings such as ISO, white balance, and shutter speed to get the most appropriate settings to focus on the stars.

Afterwards, the device must be left in the same position while the Time-Lapse is running . During this time the camera will take photos, every certain interval of frames, to capture the movement of the stars.

Once the necessary photos have been taken, Xiaomi's astrophotography mode algorithm will take care of storing the photos and interpreting the color science of each one. Subsequently, the algorithm will put together a compilation that will be processed in the format of a short video , and that will show the Time-Lapse of the movement of the stars, and the trail they leave in the night sky.

Other features of the Star Trails mode

Xiaomi's patent also details that users will be able to use the algorithm of the new astrophotography mode to create Time-Lapse loops with the night sky , star trail photographs , or create figures such as swirls with the stars . So this new mode just opens up a world of unlimited creativity.

The patent was approved upon arrival at Xiaomi headquarters in Beijing. Therefore, there is a possibility that this new photography mode will be present in the next Xiaomi 12 Ultra . However, there are no official confirmations about it . So we will have to wait until the company's new flagship makes its debut in May .