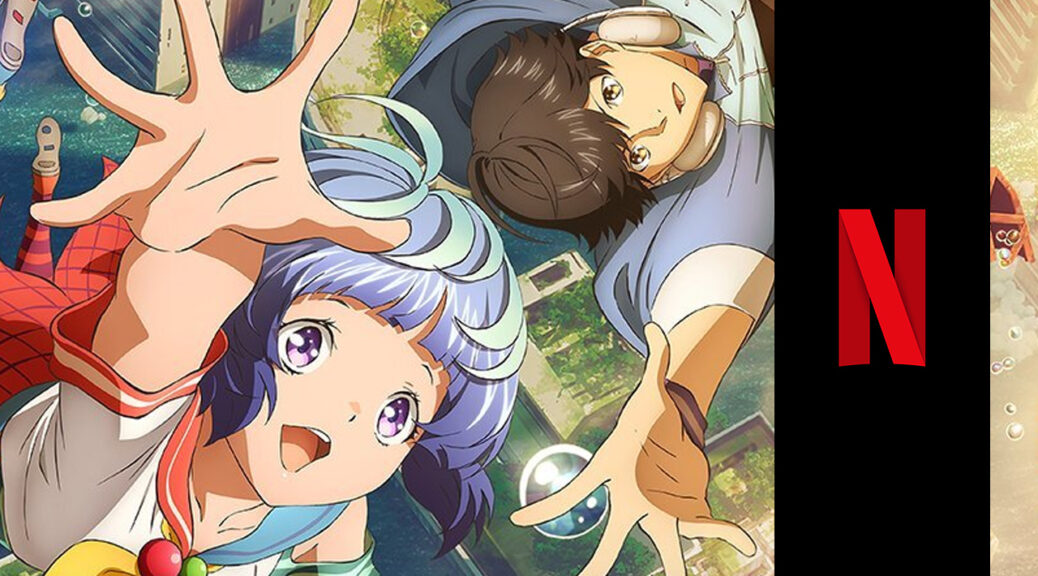 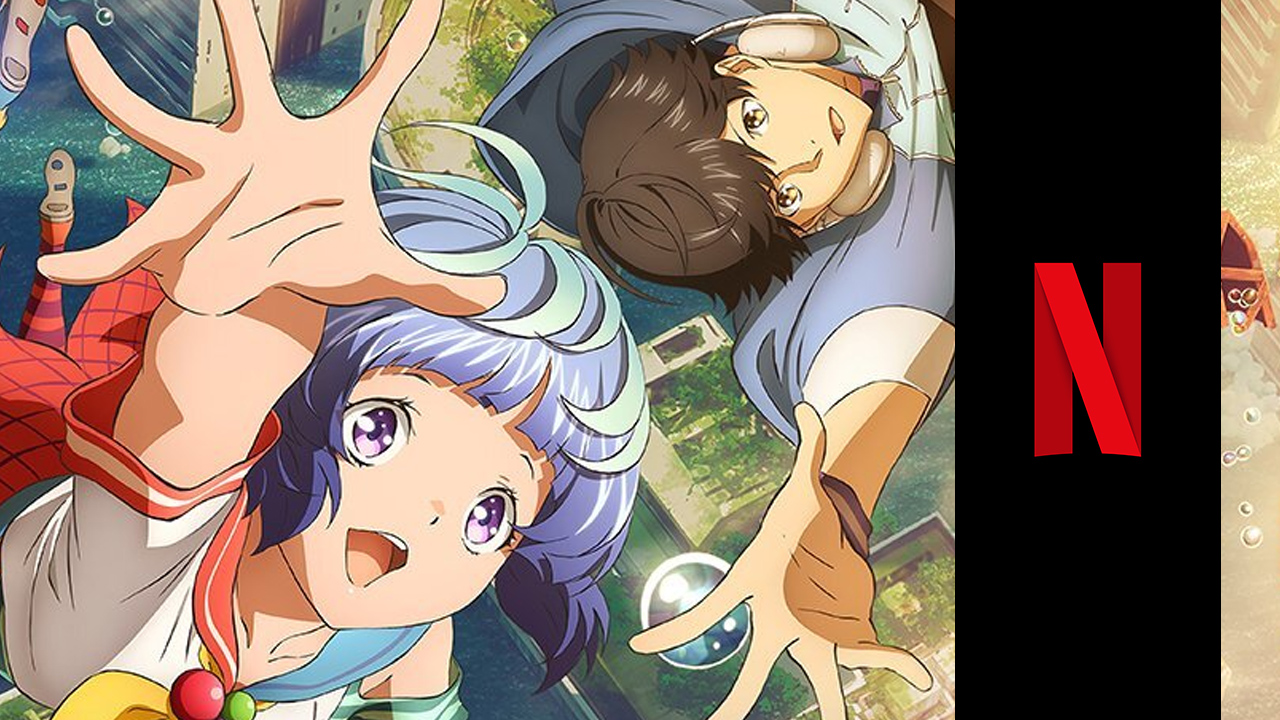 Spring is coming and bringing fishy winds to Netflix's anime catalogue. Also in April, fans can look forward to new titles and even a simulcast. In this article we give you an overview of all new anime additions and titles that are only available for a short time.

Among other things, the popular duo from Tiger & Bunny returns! On April 1, 2022, Netflix will add the two films The Beginning and The Rising to its catalog before the first 13 episodes of Tiger & Bunny – Season 2 are available on-demand on April 8, 2022.

Weekly simulcast title in the program

After the successful first season of Komi Can't Communicate , the second season will follow on April 27, 2022, which will start in the original Japanese sound with German subtitles on Netflix as a simulcast. New episodes appear weekly.

THESE ANIMES WILL DISAPPEAR IN April 2022

So far in April 2022 we don't have to say goodbye to any anime titles from the Netflix catalogue. Should departures be announced during the month, we will update this overview as usual.