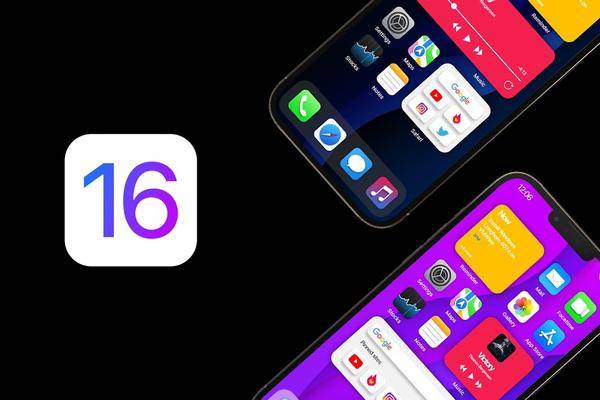 iOS 16 will reportedly get some new features. This should include new health tracking functions and improvements to notifications. iOS 16 will probably not receive a major redesign. The official unveiling of the new iOS version is planned at WWDC in June.

As the usually well-informed Bloomberg journalist Mark Gurman reports in his current newsletter (via 9to5Mac ), iOS 16 is about to bring some new features. The newsletter states: "On the iOS side, we're expecting significant improvements across the board, including an update to notifications and new health tracking features. I'm not expecting a complete redesign of the iOS interface, although it has been since iOS 7 hasn't changed much in almost a decade."

New features are also planned for iPadOS and watchOS

But not only iOS 16 gets new features. According to Gurman, iPadOS and watchOS will also receive new functions. As the journalist reports, iPadOS 16 could get a new multitasking interface. Apple already implemented the first features in iPadOS 15 that make multitasking on the iPad easier. A new interface could make it even more user-friendly.

Gurman also speaks of "major upgrades in activity and health tracking" for Apple Watches. However, the Bloomberg journalist does not say exactly what these updates look like.

In the newsletter, Gurman also briefly touches on Apple's upcoming mixed reality headset. The journalist does not expect the VR/AR glasses to be unveiled at the WWDC. However, in the beta version of iOS 16, codenamed "Sydney", dozens of references to the mixed reality headset can already be found.

This indicates that the headset will likely be released during the iOS 16 cycle. This ranges from the release of the beta version in June to the release of iOS 17 in autumn 2023.