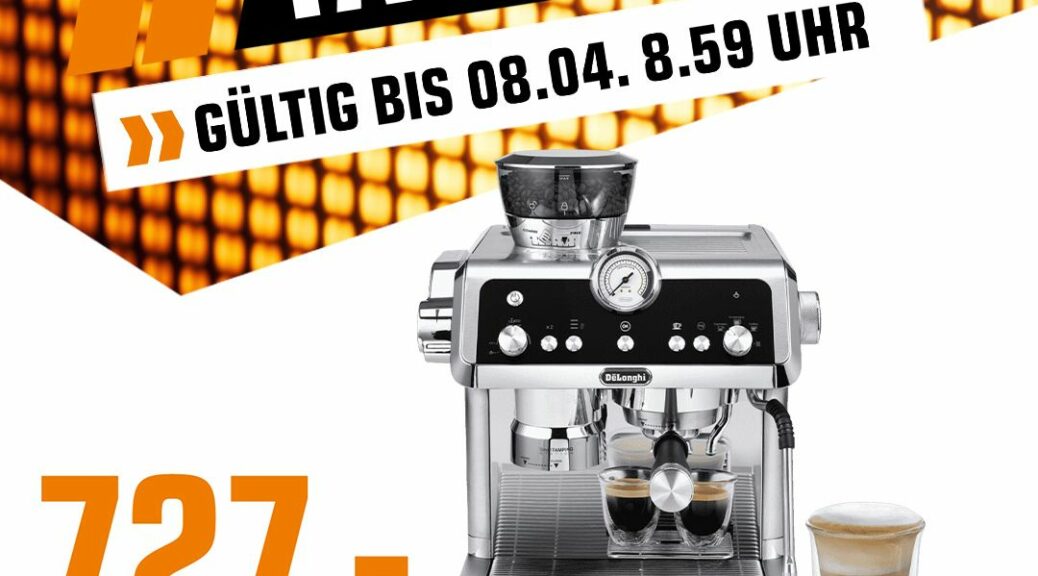 Is Samsung doing everything differently with the Galaxy S23? Instead of an in-house Exynos chip, the next smartphone flagship could get a MediaTek processor – at least for certain target markets. 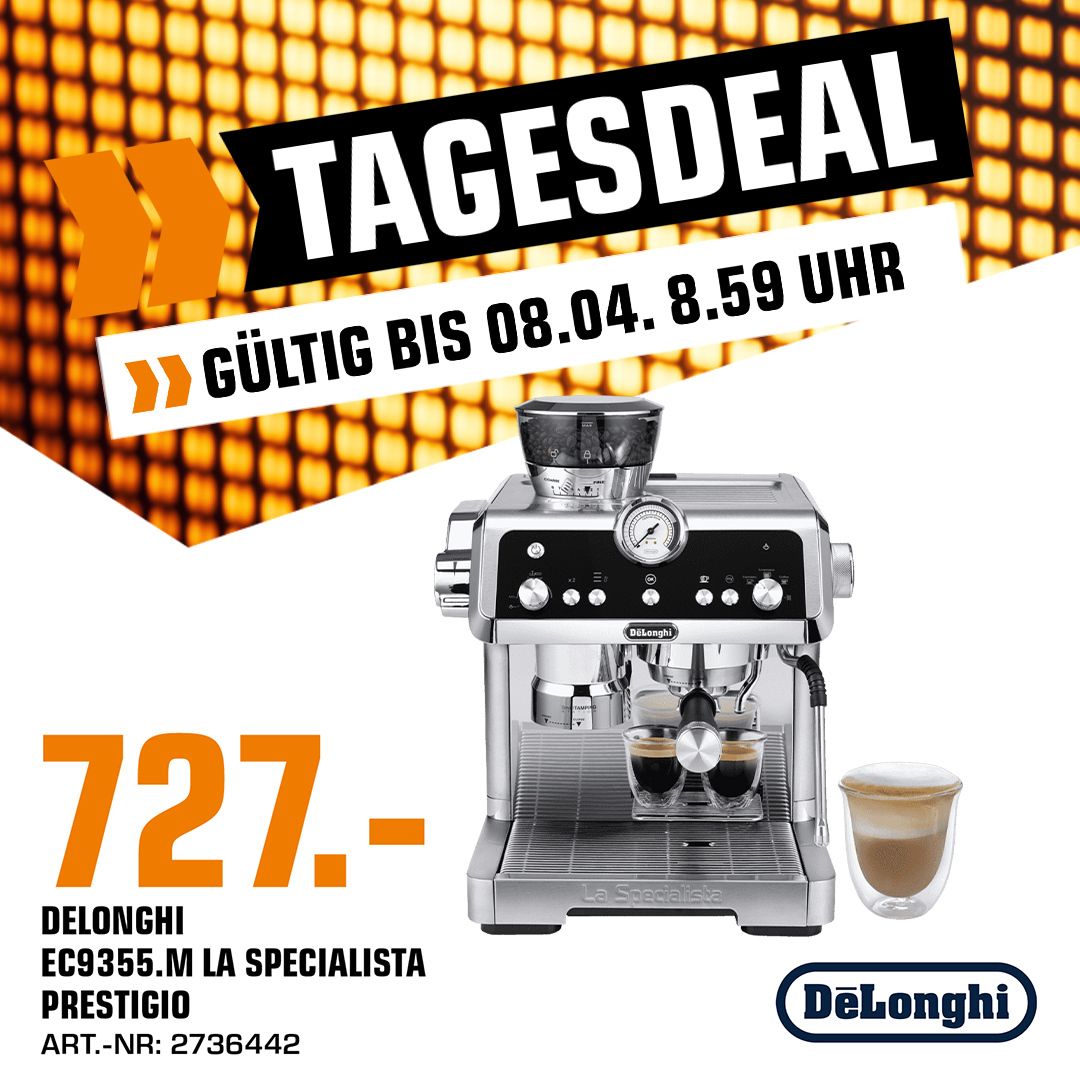 In recent years, Samsung has often received criticism for using different chipsets in the flagships of the Galaxy S series. This is also the case with the Galaxy S22: depending on where you bought the smartphone, you got one with the in-house Exynos 2200 or Snapdragon 8 Gen 1. However, neither of the two brought a significant increase in performance compared to last year's model. Samsung now wants to counter this criticism with a radical step.

The manufacturer is said to want to install a different chipset in its flagship smartphones in the future – and thus replace the in-house Exynos processor of all things. As SamMobile writes, citing a report from Korea, the Galaxy S22 FE and Galaxy S23 could get a MediaTek chipset. So far, one can only speculate about which one that will be, since the Taiwanese manufacturer has not yet presented its flagship chipset for 2023. The use of MediaTek Dimensity 8100 or Dimensity 9000 would be conceivable.

However, the Korean report claims that the MediaTek processor will only power the Galaxy smartphones for the Asian market. Internationally, Samsung could stick to Qualcomm chips, for example. But why should the manufacturer replace its in-house processor? This also contradicts the plans that Samsung is already working on bringing its own chips to the market using the 3nm process. Massive increases in efficiency are expected from these. Then it would only be obvious to use these processors in their own flagship smartphones. For the time being, we can only wait and see when the plans become more concrete.