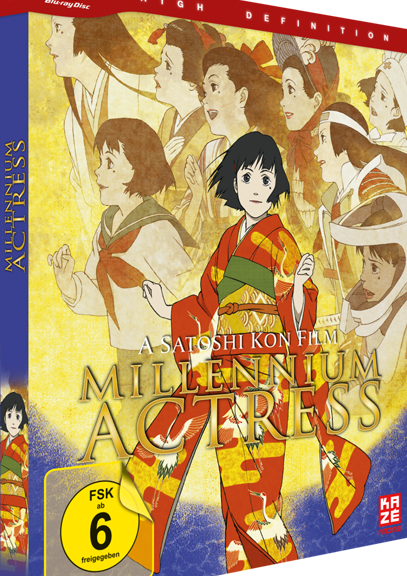 KAZÉ Anime planned to release the restored anime classic Millennium Actress on disc this month, following its theatrical release last year. However, as the Berlin-based anime label recently announced, there is a shift in home video release.

Millennium Actress will therefore not be released on April 21, 2022 as originally planned, but only on May 19, 2022 as a limited edition on DVD and Blu-ray and as a 4K Ultra HD Blu-ray. However, further details on possible extras are still pending. However, you can already pre-order it from Amazon.

KAZÉ Anime will show the extensively restored 4K version of Millennium Actress , which was released to mark the 10th anniversary of Satoshi Kon's death, on the big screen on November 2, 2021 with German dubbing. The approximately 87-minute film originally premiered in Japan on July 28, 2001. The Madhouse studio was responsible for the production, with Satoshi Kon taking over as director. 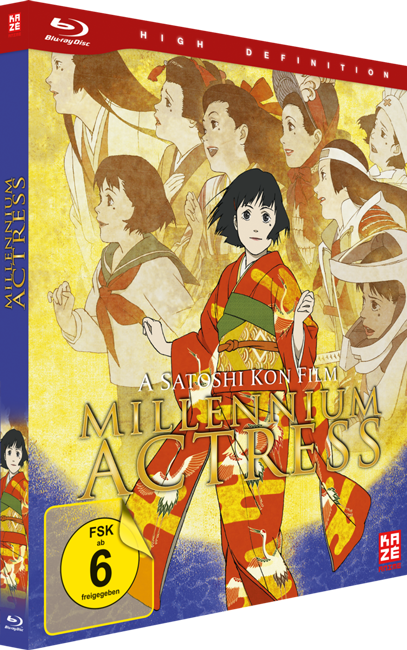 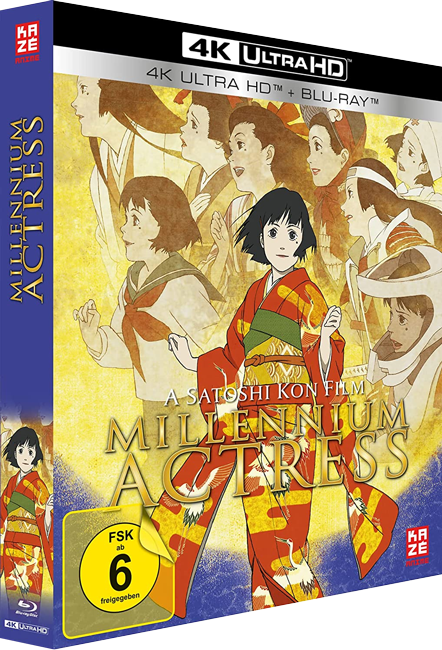 WHAT THIS Millennium Actress IS ABOUT :

At the turn of the millennium, the legendary Ginei film studio had its aging sets torn down. Former collaborator Genya Tachibana decides to mark the occasion by making a documentary about the studio's great star, Chiyoko Fujiwara.
Together with cameraman Kyōji Ida, he makes his way to the remote house of the actress, who is now over 70 years old. A golden key, which the two of them give her as a gift, awakens memories of their first love, which disappeared in the turmoil of World War II and which she had been looking for all her life. In Chiyoko's narration, the history of Japanese film unwinds so vividly that past and present become indistinguishable