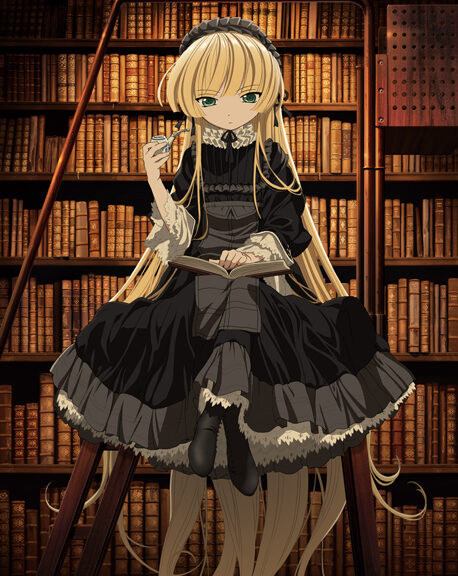 KSM Anime recently announced a new anime license for the 24-part anime series Gosick , which will be released on DVD and Blu-ray later this year by the Wiesbaden-based anime label.

Gosick will be available in four volumes on DVD and Blu-ray from July 14, 2022, with the first volume containing the first six episodes with German and Japanese voiceovers. The dates for the remaining volumes and all other details are still pending. A pre-order is also not yet possible.

The mystery anime is based on the light novel of the same name by author Kazuki Sakuraba and illustrator Hinata Takeda, which started in Japan in December 2003 and ended in 2011 with a total of nine volumes. A manga adaptation by Sakuya Amano also followed later.

Studio Bones was responsible for the anime adaptation of Gosick , with Hitoshi Nanba directing and Mari Okada writing the screenplay. Takashi Tomioka contributed character design, while Koutarou Nakagawa composed the music. The TV series was broadcast in Japan between January and July 2011. 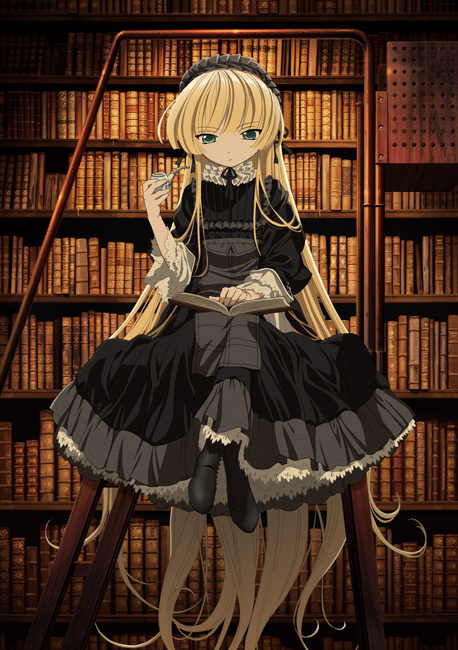 That's what Gosick is all about:

Kazuya Kujou comes to Europe as a Japanese exchange student. Arriving promptly at his school, he cannot help but experience the uncanny flair and the love of his classmates for the occult for himself. But when he meets his classmate Victorique de Blois, his world suddenly turns upside down. Because without knowing it, he gets involved in solving small criminal cases, because Victorique is a genius at it. But suddenly the two have to realize that their case may be bigger than they would like. But Victorique has no intention of stopping. She loves to escape her boring school life and now solves one case after the other.