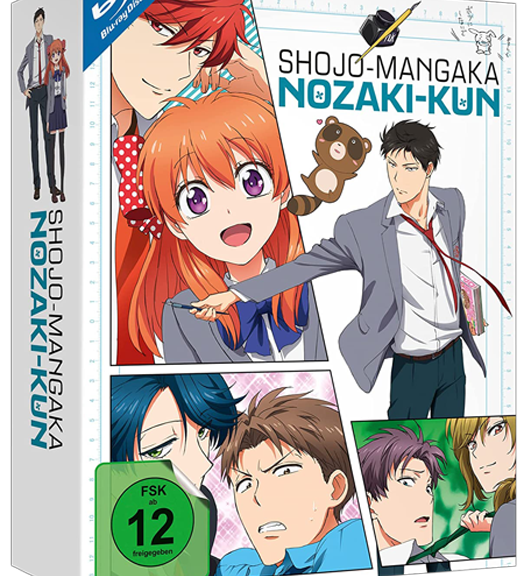 This month begins the home video release of Shoujo mangaka Nozaki-kun at KSM Anime on DVD and Blu-ray. Even before volume one hits stores, final details on the final third volume have been unveiled.

According to current plans, the third and final volume of Shoujo Mangaka Nozaki-kun will be available together with a collector's slipcase from June 16, 2022 and will contain episodes 9 to 12 in German and Japanese. As an extra, the OVA episodes 5 and 6, posters, trailers and a picture gallery are listed. You can find the design of the slipcase and the third volume under this article.

Shoujo mangaka Nozaki-kun will be released in three volumes in Germany, with the first expected to be released on April 21, 2022, followed by volume two on May 19, 2022.

Shoujo mangaka Nozaki-kun is based on the manga of the same name by Izumi Tsubaki. Studio Doga Kobo took over the production of the anime adaptation, which was directed by Mitsue Yamazaki. Yoshiko Nakamura wrote the screenplay, while Junichirou Taniguchi designed the characters. The music for the series contributed to Yukari Hashimoto.

It was broadcast on Japanese television between July and September 2014. The anime is not yet available in this country. 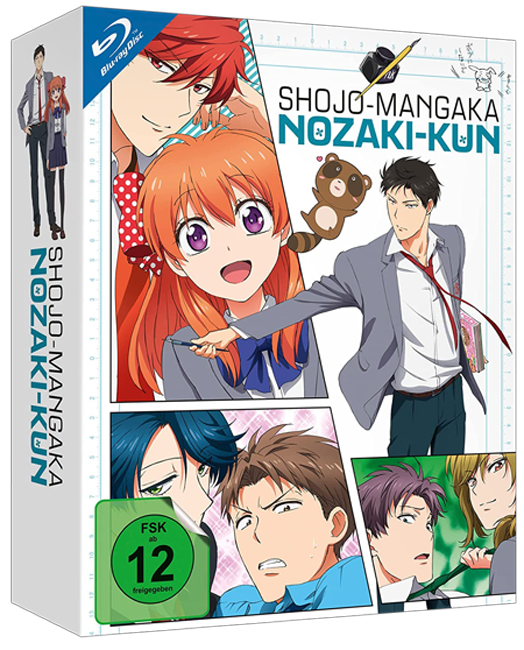 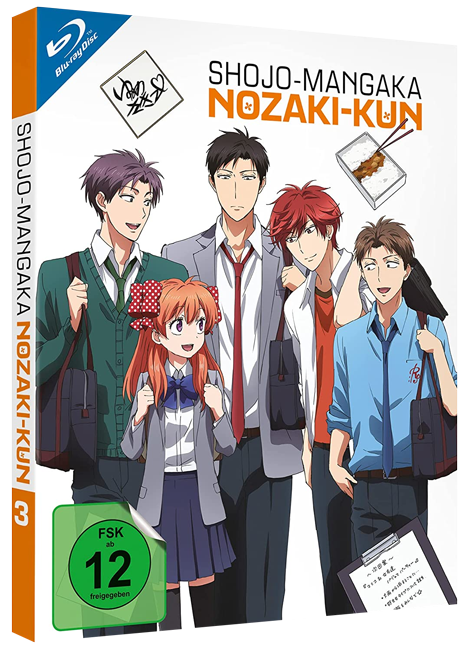