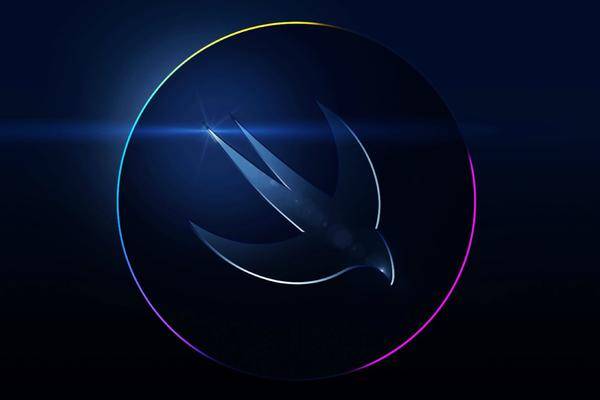 Apple has revealed the date for this year's Worldwide Developers Conference (WWDC): The event will take place from June 6th to 10th and will again be completely digital. Apple is likely to unveil iOS 16, iPadOS 16, watchOS 9, macOS 13, and tvOS 16 at the developer conference. The presentation of new hardware is unlikely, but not impossible.

For the third time in a row, Apple's WWDC will only take place virtually. The developer conference usually brings together more than 5,000 participants in Silicon Valley, reports Cnet . But this year, too, interested coders and programmers can only meet digitally. Nevertheless, it should be instructive again: As usual, Apple brings software and hardware engineers together at one table to create the best conditions for app development.

But things will also be exciting again for Apple fans, as the company will unveil the latest versions of Apple's operating systems, including iOS 16.

The focus of the WWDC 2022 is of course on the presentation of the operating systems and software development. Nevertheless, one or the other new Apple device could also show up at the conference. According to Bloomberg reporter Mark Gurman, other Mac models are planned for this year in addition to the Mac Studio already shown. So it would be possible for us to get a small preview of the new Mac models at WWDC.