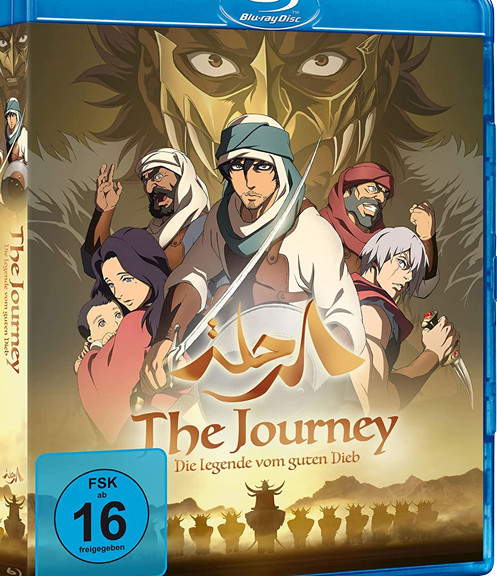 After we reported about KSM Anime's licensing of the Japanese-Saudi-Arabian anime film The Journey a few weeks ago, the Wiesbaden-based anime label recently revealed further details about the planned disc release.

The Journey is expected to be available on June 16, 2022 as HD Keep Case on DVD and Blu-ray. In addition to the approximately 110-minute film with German and Japanese voiceovers, there are trailers and a picture gallery as extras. A pre-order via Amazon is now possible.

Based on an Islamic story, The Journey was produced in cooperation between the Japanese studio Tōei Animation and the Saudi Arabian company Manga Productions. It was directed by Kobun Shizuno, while Atsuhiro Tomioka was the screenwriter. Tatsuro Iwamoto, on the other hand, contributed to the character design and Kaoru Wada composed the film music.

The anime film celebrated its world premiere on June 25, 2021 in Japanese cinemas. 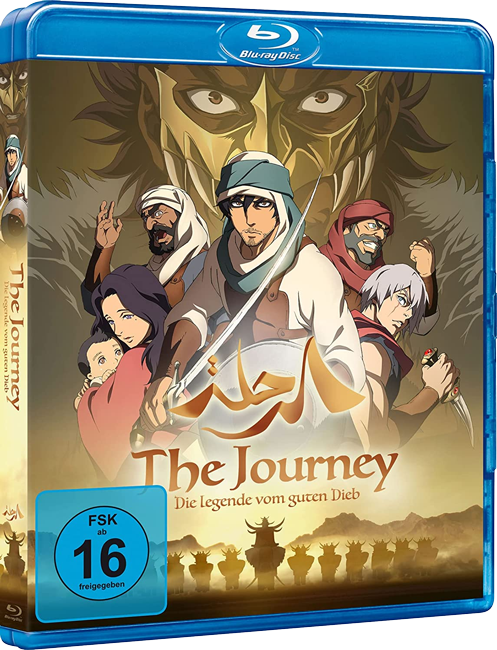 This is what The Journey is about:

Aws is actually just a humble potter in Mecca, although he has a dark past. The city is about to be taken over by the overpowering ruler Abrahas and his hordes. A cruel fate, because the enemy wants to enslave the inhabitants of Mecca and destroy the holy Kaaba. Something that aws absolutely cannot allow! Along with the resistance, a battle of epic proportions ensues.