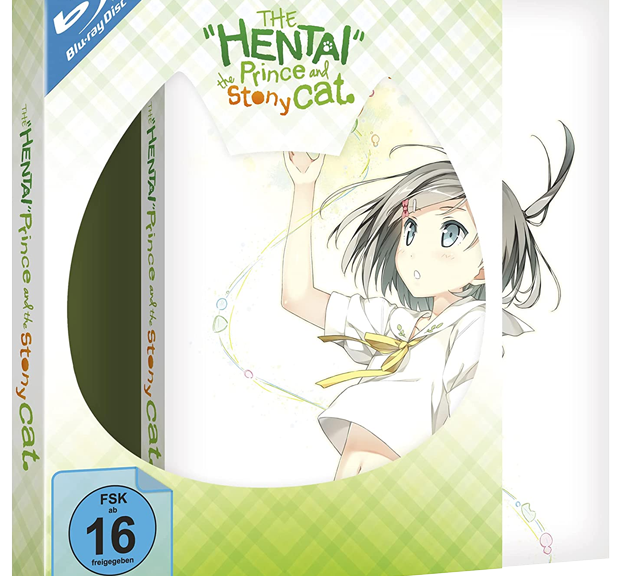 Accordingly, the first volume is expected to be released on June 16, 2022 as an HD Keep Case in a slipcase on DVD and Blu-ray. Included are the first six episodes with German and Japanese voice output as well as a booklet, art cards, the opening and ending song, trailer and a picture gallery as an extra.

Information on the remaining volumes is currently pending.

The RomCom anime is based on the light novel series of the same name by author Sou Sagara and illustrator Kantoku, which was published in Japan between October 2010 and March 2019 with a total of 13 volumes. A manga adaptation by Okomeken that was published from April 2011 to February 2018 has already been completed with 8 volumes. Neither light novels nor manga are currently available in this country. 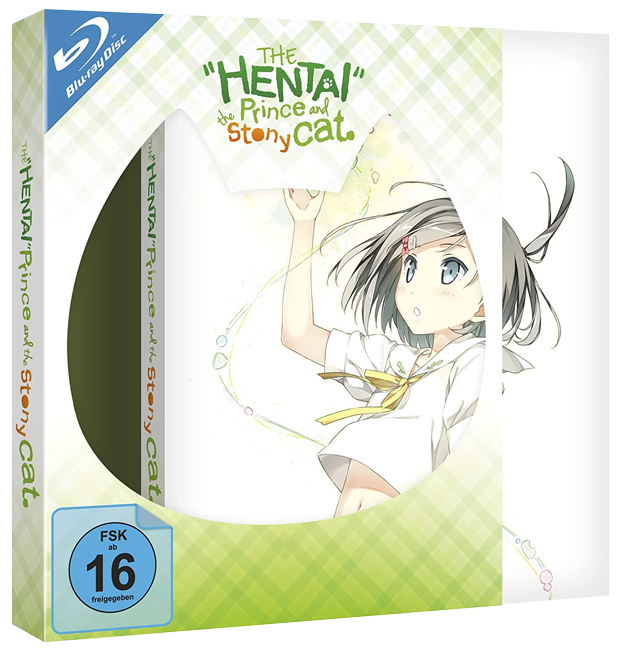 Rumor has it that there's a stone cat statue that grants a special wish: it takes one of your disliked personality traits and passes it on to someone who needs it. Two students come to the stone cat to make a change – Youto, an outrageous pervert, wants to shed his facade and be able to speak his true feelings, while Tsukiko wishes to hide her facial expressions and act more like an adult. Little do they know, however, that their prayers will be answered in some unexpected way, as Youto begins to tell the full, embarrassing truth with brutal honesty, and Tsukiko becomes visibly stoic, unable to smile, laugh, or cry! To make matters worse, Youto soon clashes with beautiful school idol Azusa, the girl who inherited his unwanted facade. The three slowly become friends while Youto and Tsukiko try to regain what they lost.