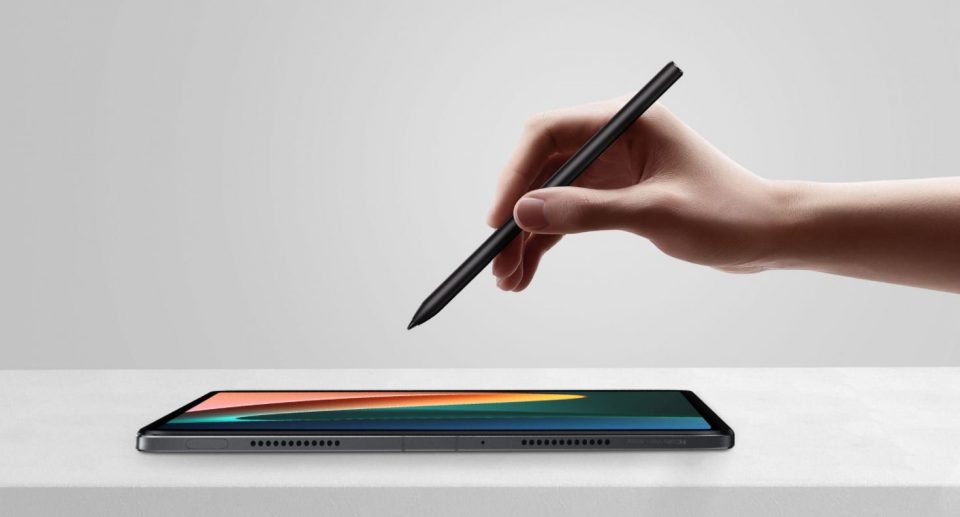 The Xiaomi Pad 5 has never been so cheap . Thanks to the 12th anniversary of AliExpress , we can now get it with more than 100 euros discount , thus reaching its historical minimum and making it more recommendable than ever.

For only 286.99 euros we can buy the Xiaomi Pad 5 in AliExpress , and also, with shipping from Spain. To do this, we just have to collect the discount coupon from the seller and also apply the code SDMI50 , which will apply a significant extra discount.

It should be noted that the sale of the Xiaomi Pad 5 is limited to one purchase per user , that is, you can only buy one unit per user account. This is because the units are quite limited, especially now that they have such a low price.

Everything that the Xiaomi Pad 5 offers you

The Xiaomi Pad 5 has become one of the most desired products of the company, especially thanks to its great quality/price ratio that makes it a really recommended product to study, work or simply for our entertainment.

To achieve this success, the Xiaomi Pad 5 has a powerful Snapdragon 860 and an 11-inch screen with WQHD + resolution capable of reaching 120Hz, which also has compatibility with Dolby Vision .

In addition, the Xiaomi Pad 5 stands out for having numerous speakers thus offering surround sound , support for its own stylus and an operating system called MIUI for Pad adapted to its screen size so that we can get the most out of it.