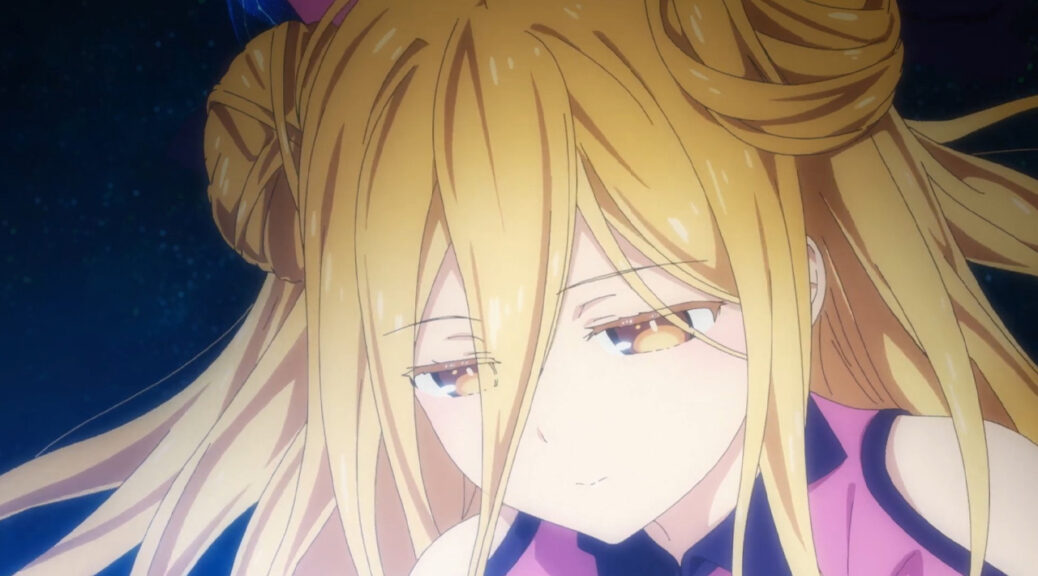 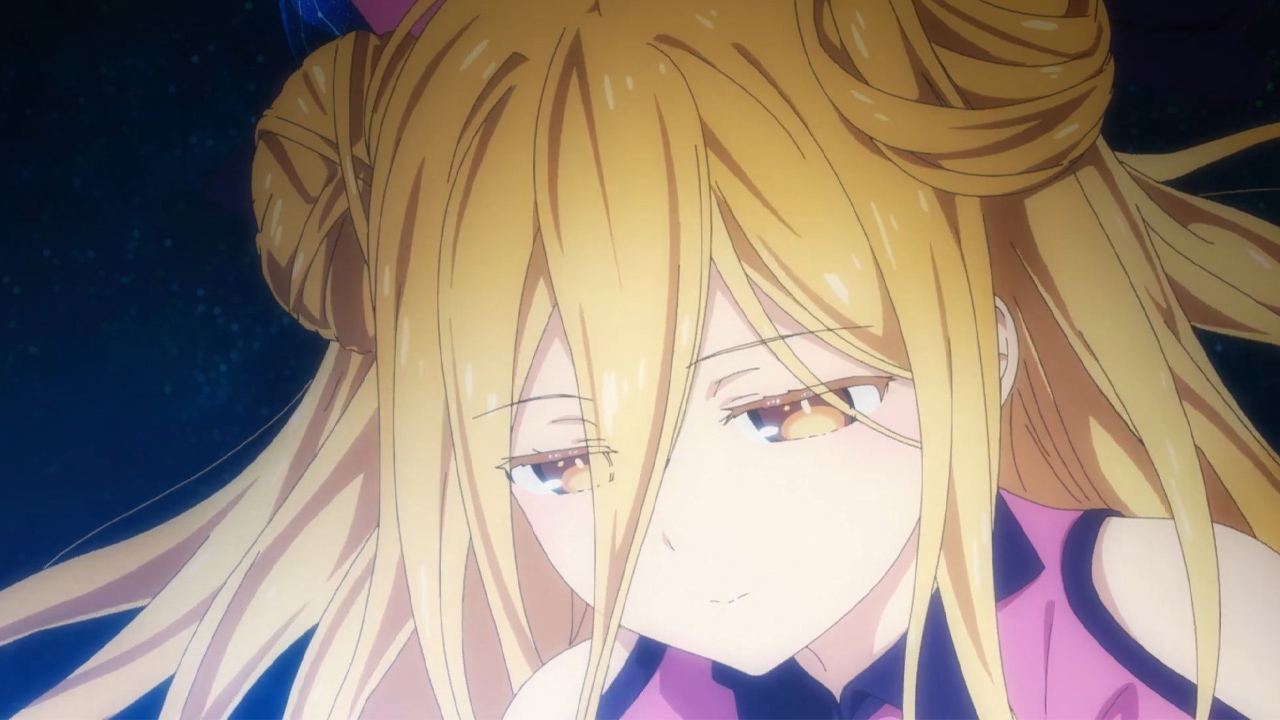 After Crunchyroll announced just a few days ago that it would simulcast season four of Date A Live , the streaming provider now has to backtrack. Because there will be no simulcast for the sequel to the sci-fi harem anime!

In an official statement on Twitter , Crunchyroll announced that Date A Live IV will not be available on the VoD platform in German-speaking countries. There was probably an unintentional error in the announcement of the line-up for the upcoming Spring Season 2022. Crunchyroll sincerely apologizes for the disappointment among the fans.

The GEEK TOYS studio, led by new director Jun Nakagawa, is now responsible for the production of Date A Live IV . Fumihiko Shimo will serve as the screenwriter and Naoto Nakamura will design the characters. Gou Sakabe once again contributes the music to the series. The TV premiere was originally planned for October 2021, but had to be postponed to the following year 2022 “for various reasons”.

AniMoon Publishing has already released the first three seasons of Date A Live and the associated spin-off Date A Bullet on DVD and Blu-ray , followed shortly afterwards by a new edition as a complete edition .

Unfortunately, Date A Live IV will not be available on Crunchyroll in German-speaking countries as originally communicated via our Season Announcement.

We apologize for the disappointment.

Seemingly ordinary high school student Shido Itsuka meets a mysterious girl during a space quake. She is one of the "ghosts" whose arrival on Earth triggers destructive spacequakes, the kind that killed more than 150 million people in Eurasia 30 years ago. Immediately after Shido's encounter with the mysterious spirit, mecha fighters arrive and start firing at the girl. In the midst of the battle, Shido is rescued by the commander of the Ratatoskr secret organization's sophisticated airship. Another surprise awaits him on board the ship: Shido is recruited to fight the ghost girls and thus save humanity from annihilation. But there's a catch: in order to seal a ghost's powers, he must make her fall in love with him…!