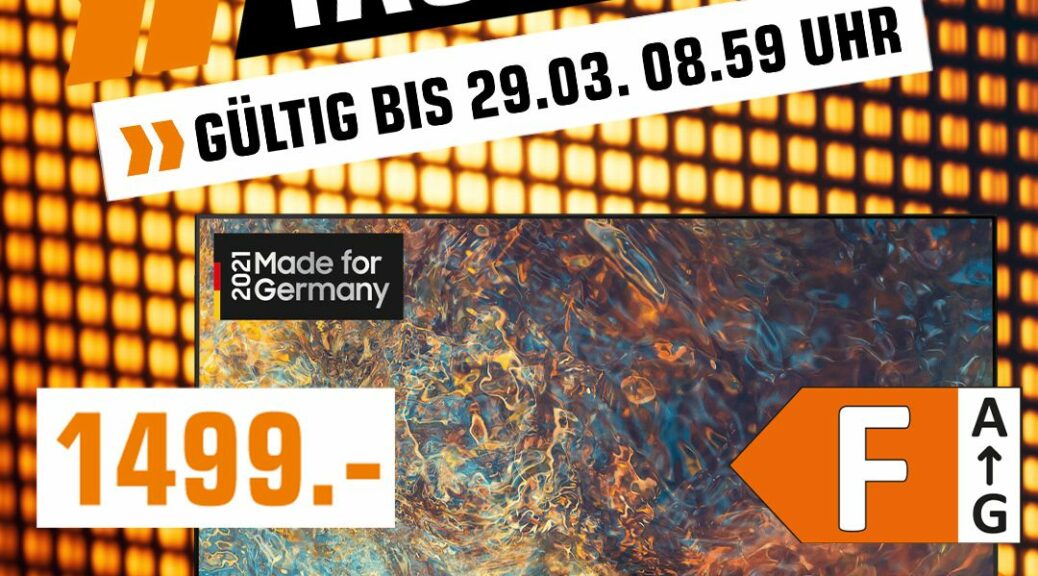 The camera module in the iPhone 14 Pro is said to be slightly larger and thicker than its predecessor. According to an Apple analyst, the explanation for this is simple. 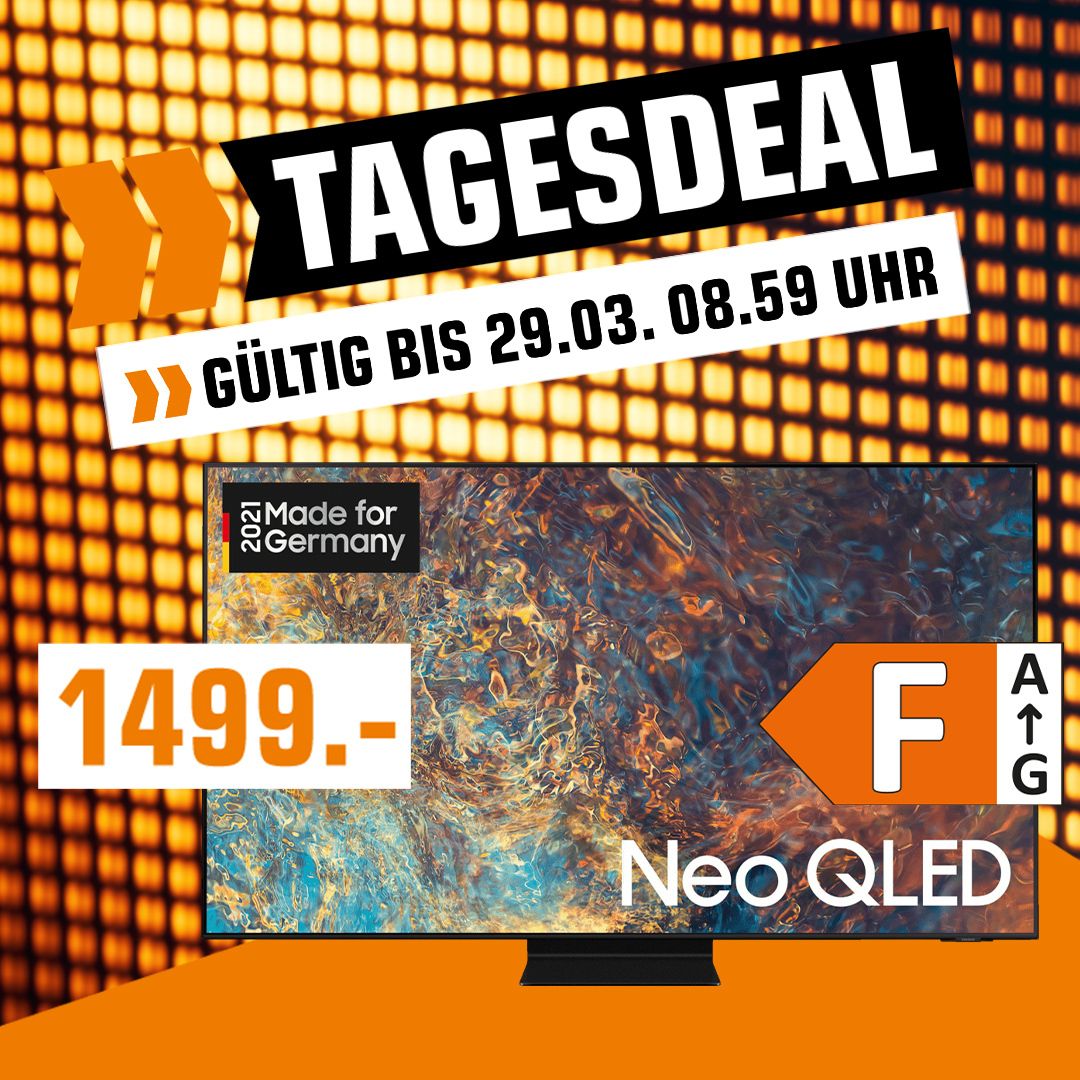 Leaker Max Weinbach recently posted a schematic drawing on Twitter that allegedly shows the build and dimensions of the iPhone 14 Pro and 14 Pro Max. The scheme reveals that the upcoming iPhone's camera module will grow by about five percent, Macrumors reports. Apple analyst Ming-Chi Kuo reveals the reason for this in a tweet under the leaked scheme: The camera module is growing because the 48-megapixel camera in the iPhone 14 Pro needs more space.

Already in January there was a report that Apple should install a camera with more than 12 megapixels in the iPhone 14 Pro for the first time since the iPhone 6s.

Scheme also "confirms" the pill-shaped recess in the display

Also in January , a photo surfaced that purportedly shows an iPhone 14 Pro display where the notch has been replaced with a pill-shaped one and a round one. This design change also seems to confirm the scheme that has now appeared – should it be real.

So far, Apple has not commented on the upgrade to a 48-megapixel camera or the pill-shaped cut-out for the sensors and camera in the display. Official information is always available at the iPhone presentation in the fall.