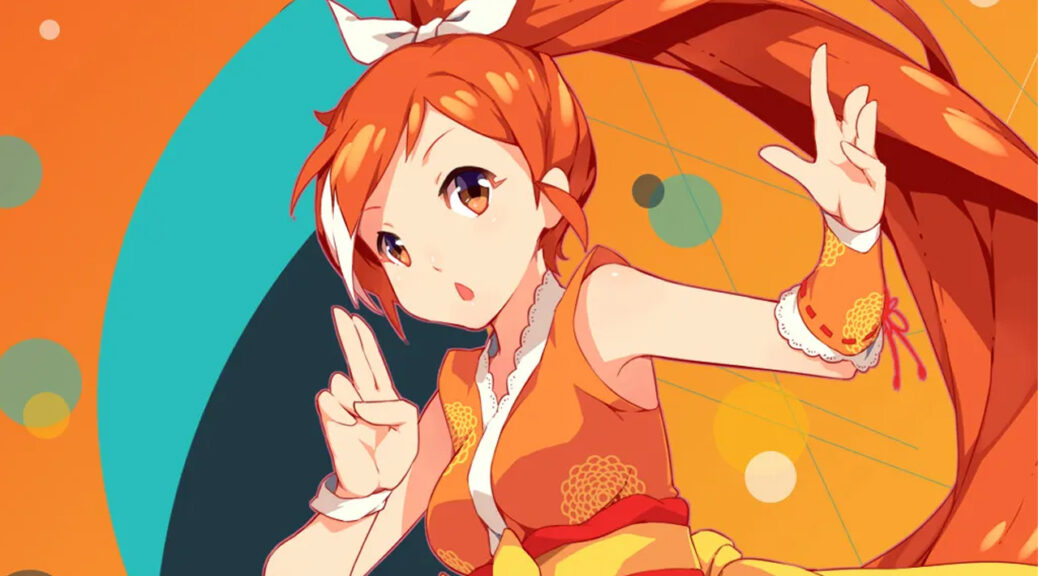 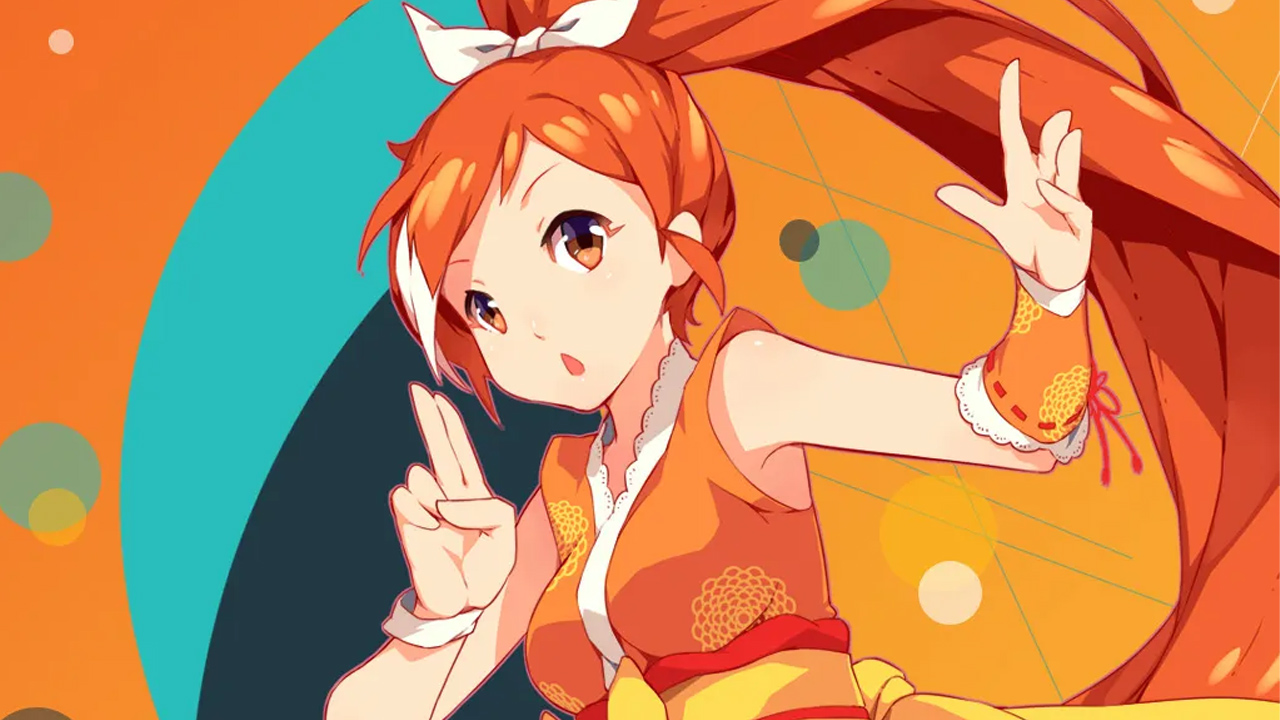 Big changes are coming to Crunchyroll! From the coming spring season, the streaming provider will partially discontinue its advertising-financed offer and require an active premium membership to access simulcast content. This was recently made known by an additional post on the FAQ page.

As a result, users without a subscription will not be able to stream new simulcasts free of charge with advertising overlays one week after the broadcast, as was previously the case. Instead, the VoD provider limits the advertising-financed offer for selected anime series to the first three episodes. This affects the following simulcast titles on Crunchyroll in the spring season 2022:

For the above anime titles, the first three episodes can be watched for free between one week after the episodes start on Japanese TV until May 31, 2022. All subsequent episodes and other simulcast titles are only available to Premium members as previously described.

Older episodes that have already been activated for the advertising-financed offer are not affected by this change and will continue to be available free of charge. In the case of continuing anime series from winter 2022, the change also only applies to new episodes in the coming spring season.