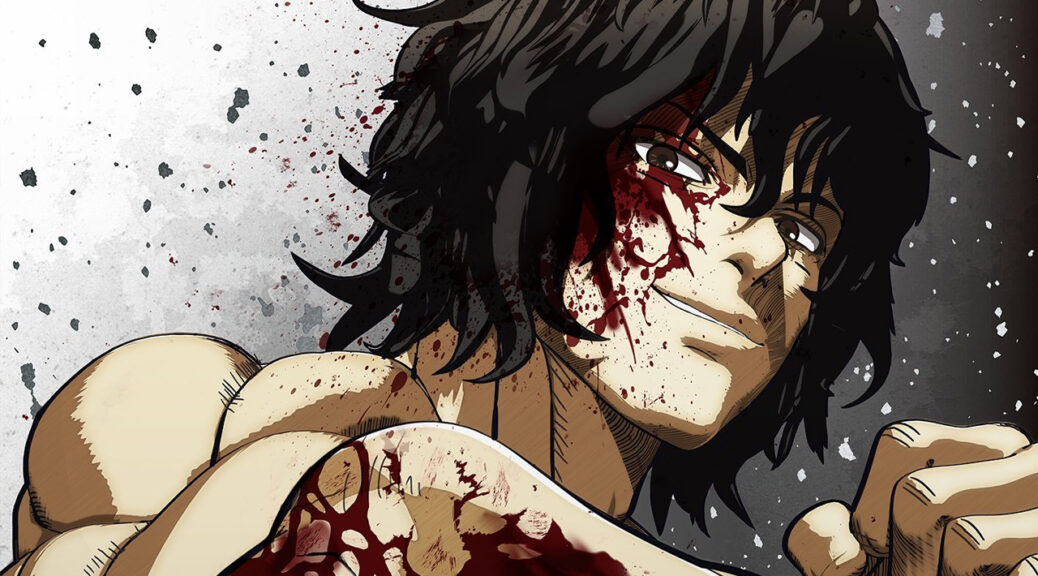 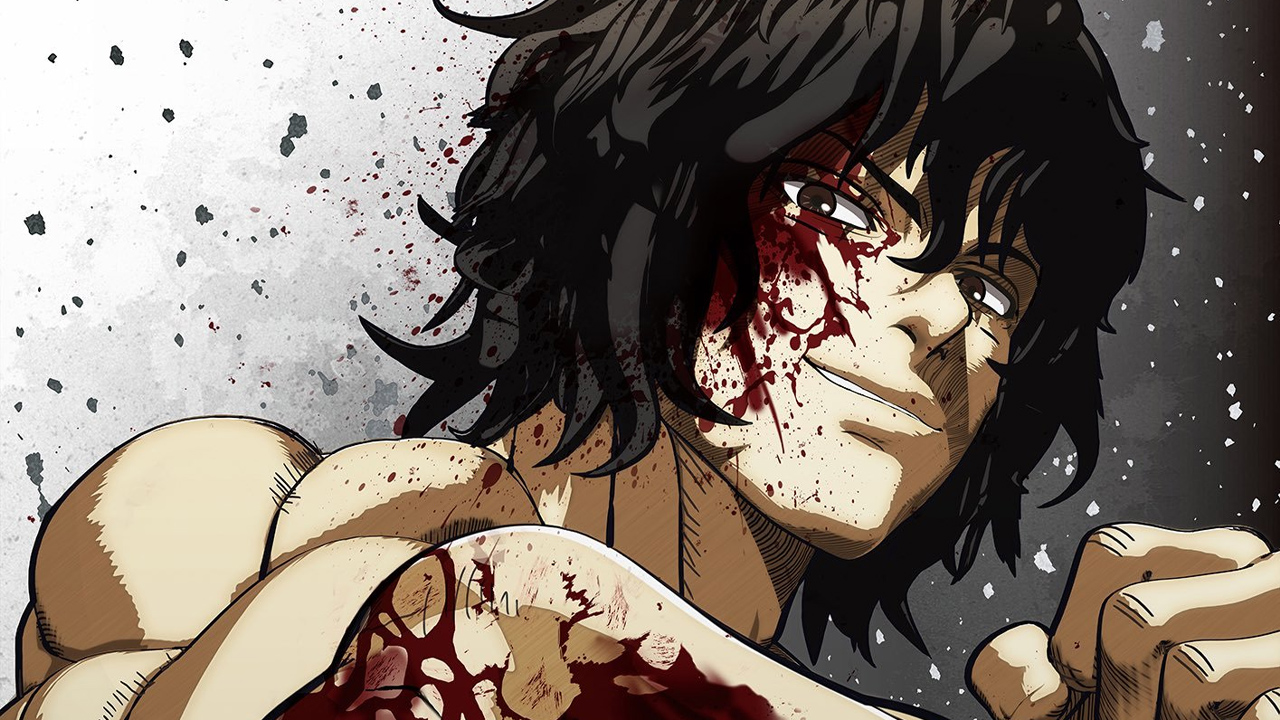 A post on the official Twitter account recently revealed that the anime adaptation of Yabako Sandrovich's manga series Kengan Ashura will soon be getting a sequel in the form of a second season. A first visual for the announcement can be found under this article.

Kengan Ashura – Season 2 covers the story of the original manga "up to the end of the original (the end of the Kengan Annihilation Tournament )", as confirmed on Twitter. Further details about the sequel, such as the production team and a start date, are not yet available. However, the new episodes will again be released worldwide exclusively on Netflix.

Kengan Ashura Season 1 consists of 24 episodes that aired on Netflix between July and October 2019 and are still available to watch. The studio Larx Entertainment took over the production, which was directed by Seiji Kishi. Makoto Uezu contributed the script, while Kazuaki Morita served as character designer.

Kengan Ashura is based on the sports manga of the same name by Yabako Sandrovich, which was published in Japan from 2012 to 2018 with a total of 27 volumes. A sequel, titled Kengan Omega , has been out since 2019 from Japanese publisher Shōgakukan.

This is what Kengan Ashura is about:

The Kengan Annihilation Tournament continues – a tournament to determine the chairman of the Kengan Association. For this, one fighter was sent into the ring from each candidate. Among them is Ouma Tokita, fighter for Kazuo Yamashita, the CEO of the Kengan Association. Ouma was able to win his fight in the first round – at a high cost, since his advance technique damages the body immensely; according to Hajime Hanafusa he probably doesn't have much longer to live. Ouma doesn't care much, because he only wants to kill Kiryuu – the student of the man who killed Ouma's master Niko Tokita.

Ouma's opponent in the second round will be Raian Kure, a fighter of the Kure clan whose members have been literally bred for combat over many years. So Ouma doesn't expect an easy task. But first, »Kengan Ashura: Part 2« shows the remaining fights of the first round, e.g. Take, for example, sumo wrestler Takeru Kiouzan and pro wrestler Jun Sekibayashi. Kiryuu also has his first fight and proves that he shouldn't be underestimated. (Source: aniSearch.de)