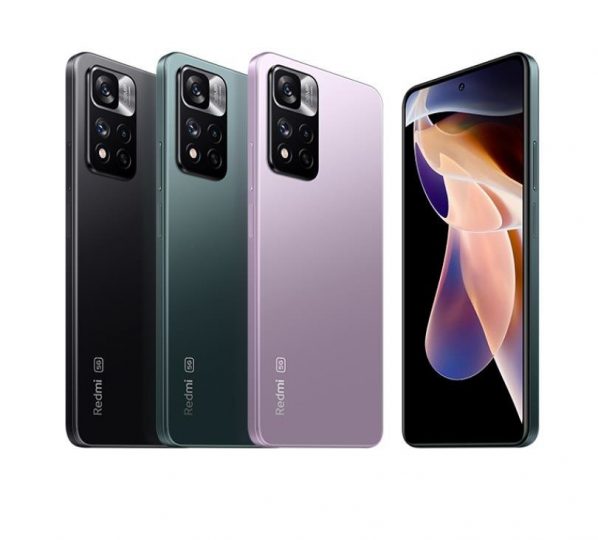 This has been revealed by the company itself through its social networks, confirming that it will be on March 29, at 1:00 p.m. (Spanish time) , when the new Redmi Note 11 Pro+ will be officially presented.

Of course, Xiaomi has not exactly revealed that the Redmi Note 11 Pro + presented in China will debut in our country under the same name . We already know that the company usually changes the name of its smartphones depending on the market.

The ultimate smartphone is coming your way!

If we take into account the Redmi Note 11 Pro + presented in China, this new smartphone that will arrive in our market in just a few days will be characterized by its MediaTek Dimensity 920 processor , as well as its AMOLED screen manufactured by Samsung .

In addition, this new member of the Redmi Note 11 Series will also have a 108MP camera , as well as a 5,000mAh battery with nothing less than a 120W fast charge that will allow us to charge it in a matter of minutes.