According to a new report, Apple will soon not only offer its services, but also iPhones and other hardware in a subscription model. The subscription could also be combined with other Apple services such as AppleCare or Apple One. The start of the hardware subscription is said to be planned for the end of 2022 or spring 2023. 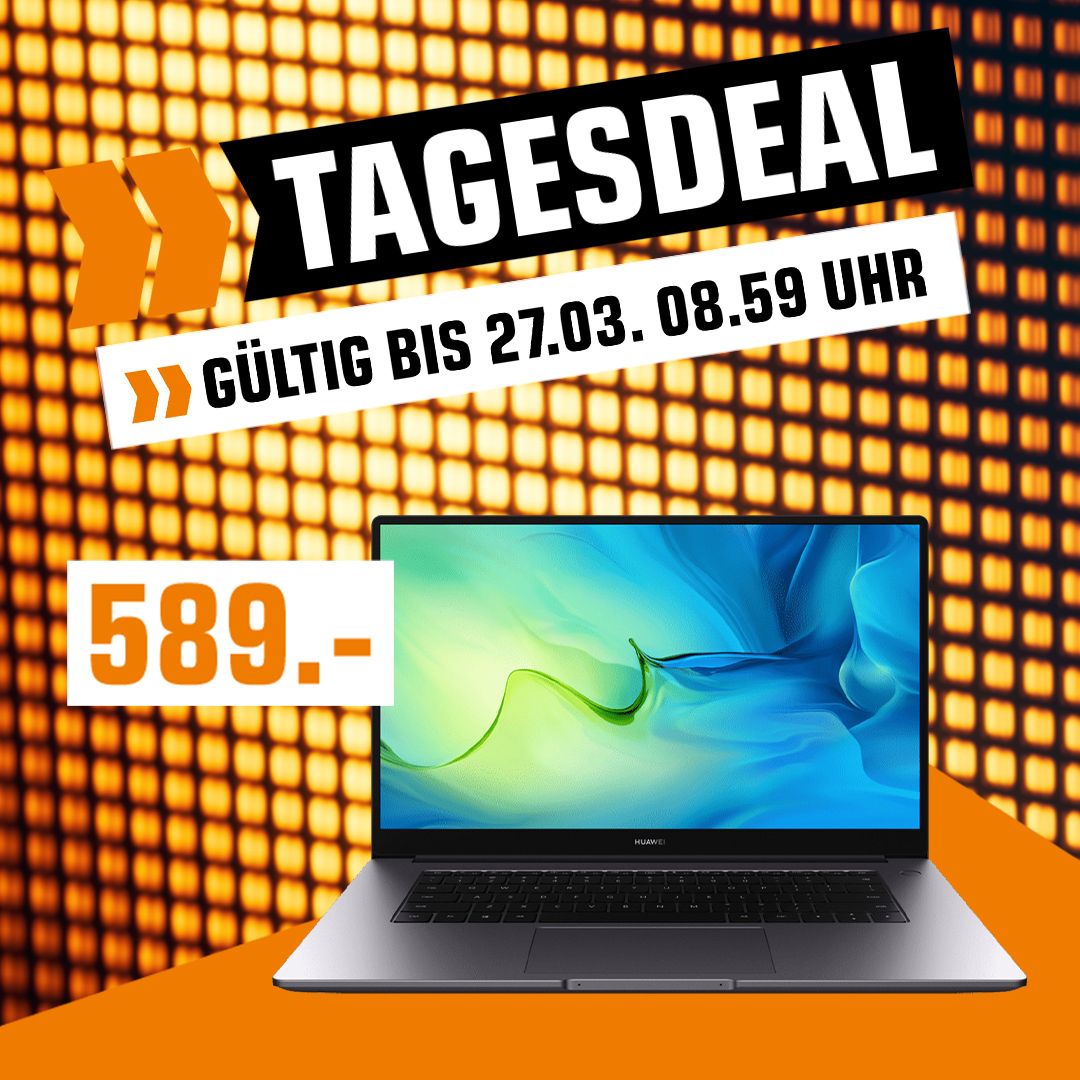 Anyone who wants to own an iPhone or other Apple device in the future does not necessarily have to buy it for a high price, but could also get it as a subscription, reports Bloomberg (via The Verge ). Like all other Apple services, the hardware subscription should also be linked to existing Apple ID accounts and billed via them.

Hardware subscription costs not yet known

It is not yet known how high the monthly fee for subscription Apple devices will be. However, it is already clear that the total price of the respective device is not simply divided over 12 or 24 months, according to Bloomberg.

Incidentally, the idea for the hardware subscription is not entirely new. A comparable iPhone Upgrade Program already exists in the USA. However, as the name suggests, this only includes iPhones. With the iPhone Upgrade Program, users pay a monthly fee and receive the current iPhone in return. When the new iPhones are released, they then have the option of exchanging their device for the latest models.

Apple has developed a taste for subscription models

With the new subscription model for hardware, Apple is expanding its existing repertoire of subscriptions. This is unsurprising given that services, at 18.7 percent, account for the second-largest portion of the company's revenue after iPhone (52.5 percent), according to Bloomberg.

According to insiders, Apple's hardware subscription should start at the end of 2022 or in spring 2023. It is currently not known whether the subscription model will also be available in Germany or whether it will be limited to the USA like the iPhone Upgrade Program.