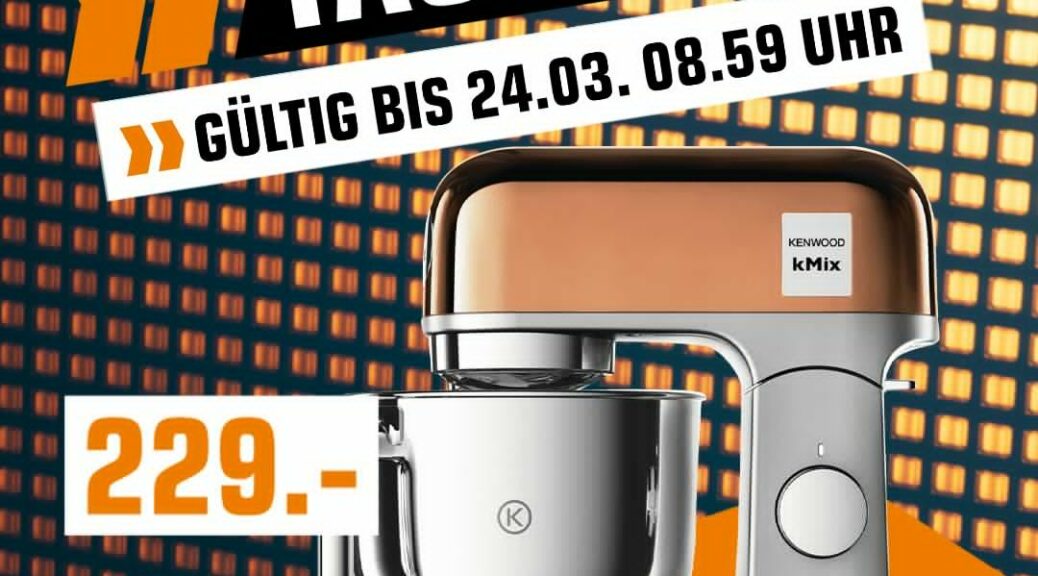 The rollout of iOS 15.4 started a week ago. Since then, reports from users complaining about the shortened battery life caused by the update have been piling up. Apple has now officially confirmed this.

Since the release of iOS 15.4, reports from users about drastically reduced battery life have appeared again and again, especially on Twitter (via PhoneArena ). It has happened in the past that an iOS update not only contains useful innovations, but also sometimes brings a new problem. Especially shortened battery runtimes are a topic again and again. Apple does not always respond promptly to such information. This time, however, the company has spoken out on Twitter, officially confirming the reduced battery life (via Techradar ).

According to Apple, it's normal for a device's battery life to drop in the first 48 hours after the update. Apps and other smartphone functions would first have to be imported into the new software in order to work together efficiently again. The recommendation: monitor the battery of the iOS device in question for two days. In the best case, the problem will take care of itself after 48 hours.

If that doesn't help on its own, support recommends restarting the smartphone. This can also ensure that the battery life returns to normal after the update.

iOS 15.4 brings many new features. You can now use Face ID to unlock your phone even if you're wearing a mask. There are also a whole bunch of new emojis and Siri gets a new voice option. After the update, the notes app can also recognize text by scanning it with the camera. All details about the update .