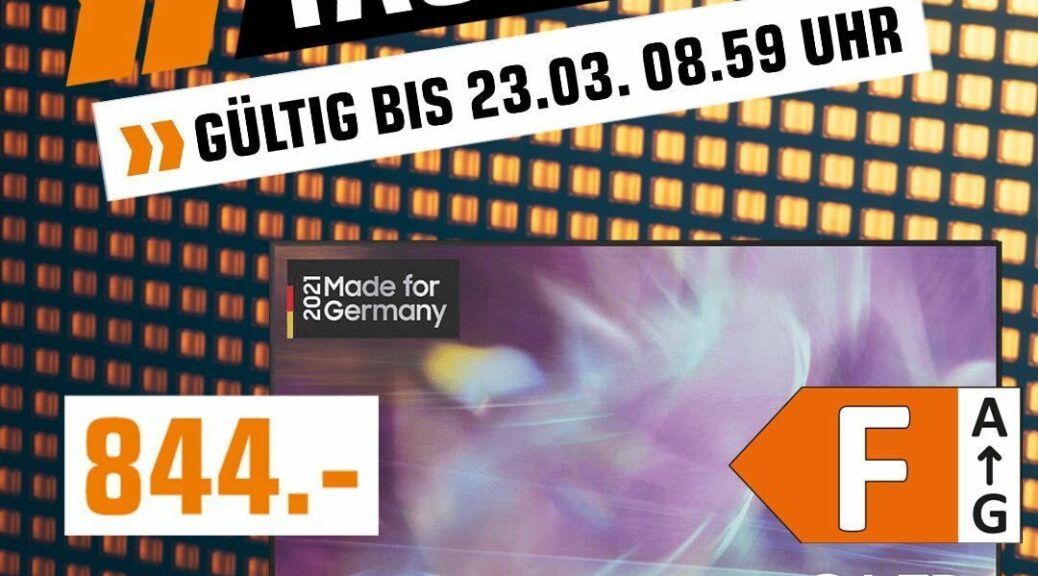 The Call of Duty series dates back to 2003 and has spawned more than 40 titles to date. A remarkable achievement, but one that also makes the series confusing. Here you will find all games with the most important information in the correct order. 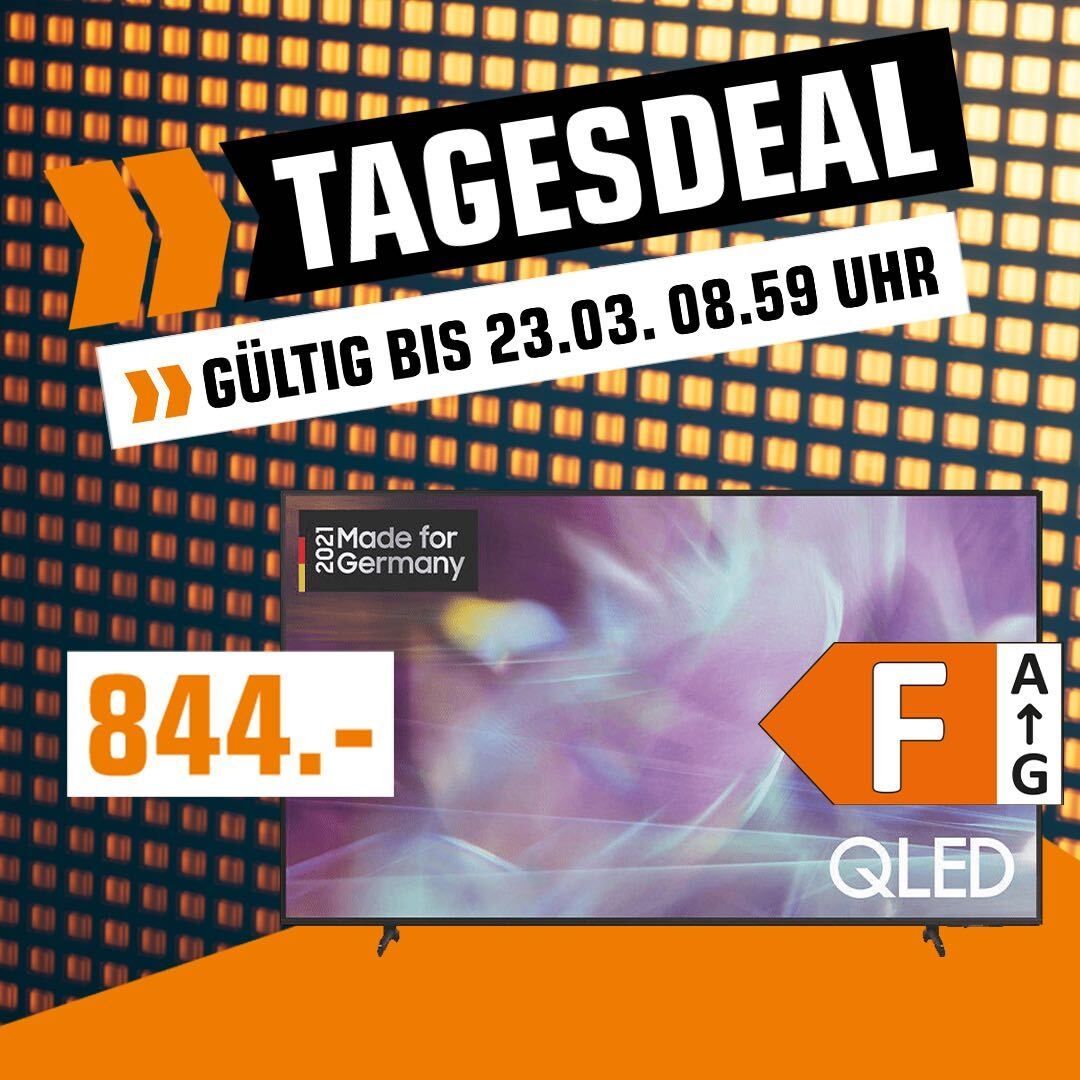 The Call of Duty franchise isn't just for PC and consoles – some spin-offs have also appeared for Nintendo DS, Blackberry and even Nokia's legendary N-Gage. Since 2003, three studios have been developing new parts of the series in turn, the order of which is not so easy to understand thanks to their different names. The current title "Call of Duty: Vanguard" takes you to the battlefields of the Second World War. All other titles of the main series can be found here in their chronological order.

With "Call of Duty" in 2003, Infinity Ward created the basis for the series that is so successful today. The story of the game takes place in World War II. In a total of three campaigns and 24 missions you fight as an American, British and Russian soldier against the German army.

"Call of Duty 2" is also set in World War II and includes a total of four individual campaigns that tell three stories. The missions take place in Stalingrad, North Africa and Normandy, among other places, and end with a grand finale in which American soldiers attempt to cross the Rhine.

A year later, the next successor, "Call of Duty 3", was released – not by Inifinity Ward, but by Treyarch. From this point on, both studios worked in parallel on new "Call of Duty" parts in order to guarantee a one-year release cycle. In contrast to the other two games, there is only one big campaign in the third part, which is based on the battle "Cauldron of Falaise" from the Second World War.

"Call of Duty 4: Modern Warfare" is the first part of the series to be set in the modern age. In contrast to the previous parts, the storytelling here does not take place via different campaigns, but is more reminiscent of cinema films with several storylines. Locations include the Middle East, Russia and Ukraine.

Call of Duty: World at War campaigns specifically focus on the Pacific Rim and the Eastern Front of World War II. The game features a US and Soviet campaign that can be played either solo or in co-op. Additionally, World at War is the first Call of Duty to feature a zombie mode, which should become a fan favorite over time.

"Call of Duty: Black Ops" is set in the Cold War era. The story is told through flashbacks of a US soldier being interrogated by a stranger. The questions during the interrogation are the triggers for the different missions. Locations are Cuba, the USA, Mexico, Vietnam and the Soviet Union.

In "Call of Duty: Modern Warfare 3" the story about the terrorist Makarov finds its spectacular conclusion. As usual for the "Modern Warfare" series, the missions play across the globe. Battles will be fought in India, USA, UK, Germany and Russia, among others.

In "Call of Duty: Black Ops 2" there are two different storylines, both of which are based on the story of the first part. One storyline is set in the 1980s and the other in 2025. New to the campaign are different endings based on choices made in-game.

In the campaign of "Call of Duty: Ghosts" the player is part of a special unit called Ghosts. Large parts of the USA were destroyed in an attack by the hacked Odin satellite from orbit. A world first in the "Call of Duty" series: This time you can also slip into the role of the German Shepherd Riley.

Pre-order campaign: Pre-order your favorite game and start playing when it's released

Numerous top titles will appear in the coming months. In March and April alone you can expect, among others: Gran Turismo 7, Kirby and the Lost Land, Assassin's Creed Valhalla: The Mark of Ragnarok, Stranger of Paradise: Final Fantasy Origin and Nintendo Switch Sports.

Are you already full of anticipation? Then pre-order your favorite title now and have it delivered to your home on the release day. Or you can pick up the game at Saturn near you. In any case, you can start gambling immediately and benefit from the price guarantee.

You can find more information on the   Saturn pre-order page .

"Call of Duty: Advanced Warfare" was the first time the developers from Studio Sledgehammer Games were at work, who were involved in the development cycle of the "Call of Duty" series from that point on. The game is thematically set in the near future. Soldiers are aided in combat by exoskeletons and have access to advanced technologies. In the story campaign, terrorists must be fought who are carrying out attacks on nuclear reactors worldwide.

"Call of Duty: Black Ops 3" follows the events of "Black Ops 2" and is set between the years 2065 and 2070. What's new is that the campaign supports co-op with up to four players and players get free direct access to all missions, which they can play in any order without consequences.

Call of Duty: Infinite Warfare takes place in a future where Earth's resources are almost depleted. With the colonization of space, the United Nations Space Alliance was formed to oversee space travel and trading. Their opponent is the Settlement Defense Front, a fascist military state whose supporters believe they are the true heirs of the solar system. The battles take place on different planets and in their orbits.

With Call of Duty: WW2, the series returned to its roots in World War II. The missions play mainly in Germany and France. The story is about the reconquest of Europe by the Allies. The player slips into the role of a US soldier who, together with his squad, takes part in the liberation of France.

For the first time in the history of the franchise, "Call of Duty: Black Ops 4" did not include a traditional single-player campaign and only relied on multiplayer, a zombie mode and the new Battle Royale mode "Blackout".

Call of Duty: Modern Warfare is a reboot of the Modern Warfare series. But that doesn't mean that Infinity Ward has given up on old friends: Captain Price and some of his comrades are back at the party. In addition to a bombastic single-player campaign, the part also offers some exciting new multiplayer features.

The Battle Royale hype didn't go past the "Call of Duty" series either. In 2020, "Call of Duty: Warzone" was released as an independent offshoot of the popular free-for-all mode. "Warzone" is free and financed exclusively through in-game purchases. The different seasons are often closely linked to the themes of the main games.

The "Black Ops" strand of the "CoD" universe goes on a journey through time: "Black Ops Cold War" is a direct sequel to the first "Black Ops" and brings back popular agents. The setting this time is the 1980s and the Cold War. Accordingly, the campaign is all about conspiracies, sabotage and espionage.

"Call of Duty: Vanguard" takes you back to World War II. In a campaign that focuses on the creation of special forces, you will experience exciting battles on the eastern and western fronts of Europe as well as the battles in the Pacific and North Africa.

Gaming live & up close – in the XPERION

Visit the SATURN E-Arena on 3,000 square meters at Cologne's Hansaring and check out the website – or Twitch, where the XPERION influencer duo Cashuya and Nikeles regularly moderate events and stream the latest titles: