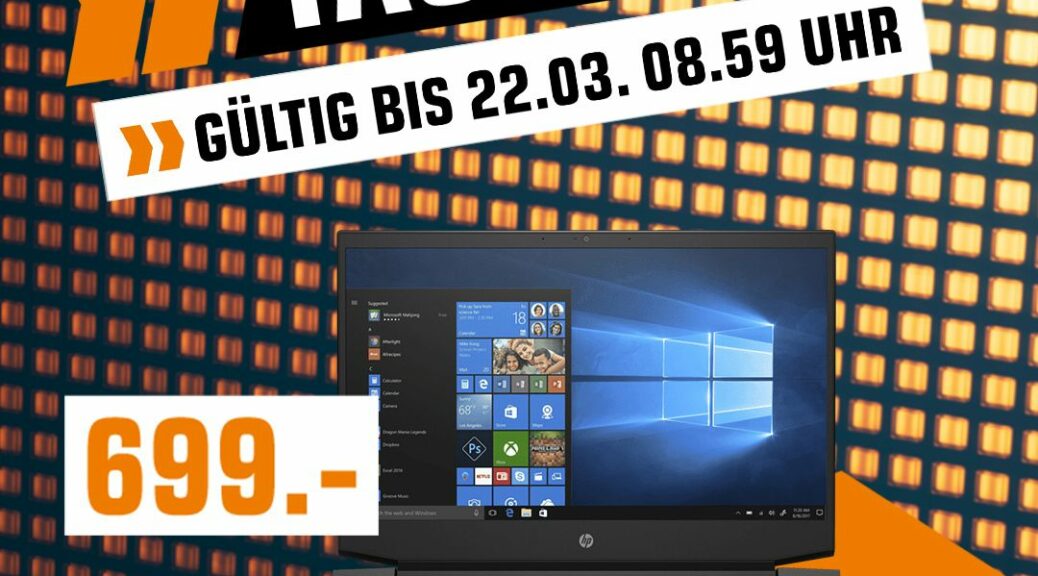 Apple's Studio Display officially goes on sale. And already the first detailed test reports are online. The monitor gets a lot of praise, but also criticism. 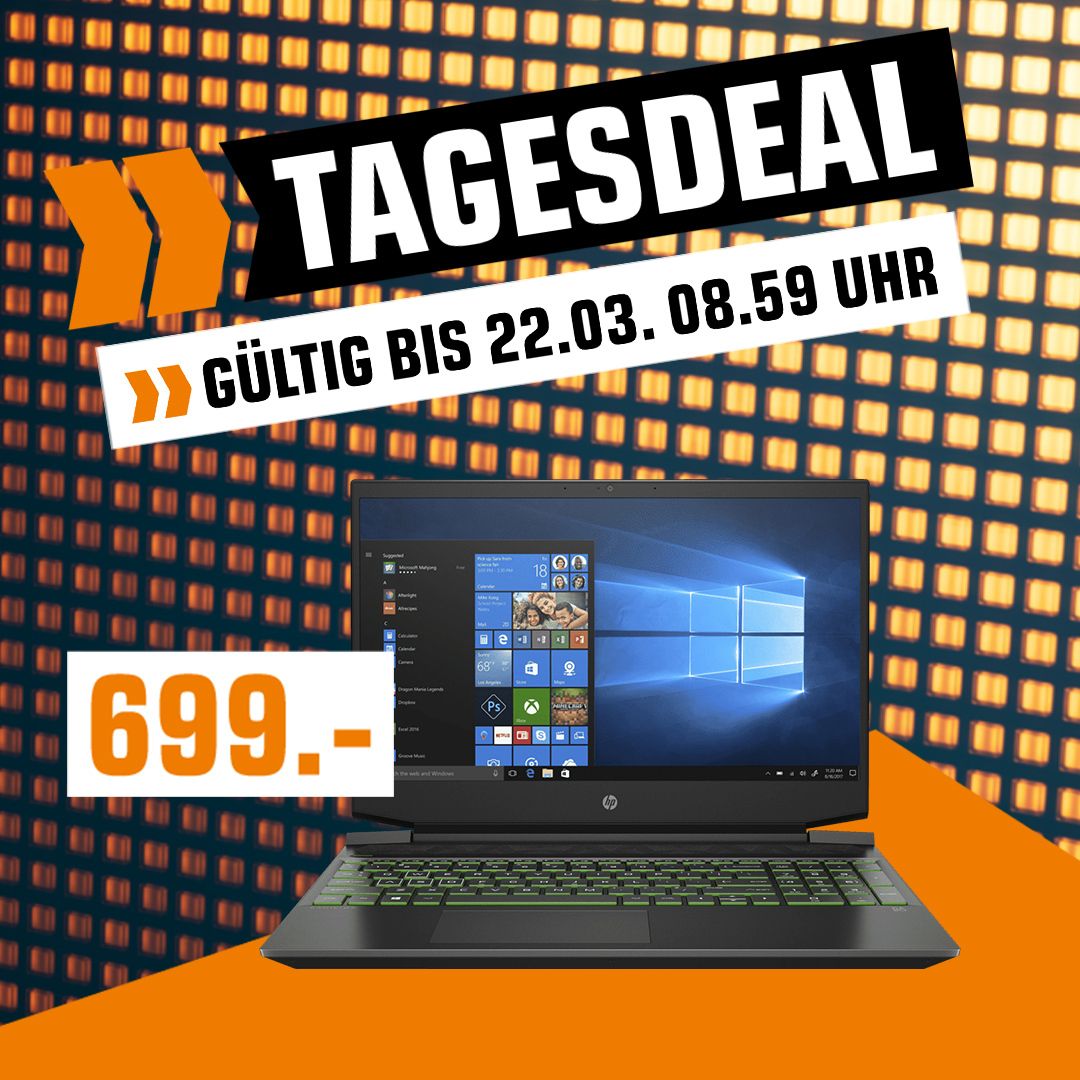 In early March, Apple celebrated the world premiere of the Studio Display . The monitor was presented in combination with the new Mac Studio . Apple praises both together as a service package for creative work. The Studio Display offers a 27-inch screen with 5K resolution. Speakers, a microphone and a 12-megapixel camera are also on board.

According to initial reviews (via iPhone Hacks ), the display looks – as you'd expect – impressive. Similar to previous iMacs of the same size and resolution, the screen is sharp, clear and bright. The screen's microphones and speakers are also highly praised and are convincing across the board.

However, there are also several points of criticism. The refresh rate of the display is limited to 60 Hertz. Also, the screen doesn't support HDR or Apple's own ProMotion technology, which dynamically adjusts the refresh rate.

Problems with the webcam

According to reviews from The Verge and The Wall Street Journal , there also seems to be a problem with the webcam in the monitor. Although the camera has a resolution of 12 megapixels, it only delivers a blurred image. Regardless of whether the camera is used in FaceTime, Zoom or any other application.

Apple has already commented on the criticism against The Verge: "We have discovered that the system is not working as expected," it says from Cupertino. It is therefore to be hoped that Apple can fix the camera problem with a software update in order to remove one of the main points of criticism.

The Studio Display is available now. The cheapest version of the monitor costs 1,749 euros.