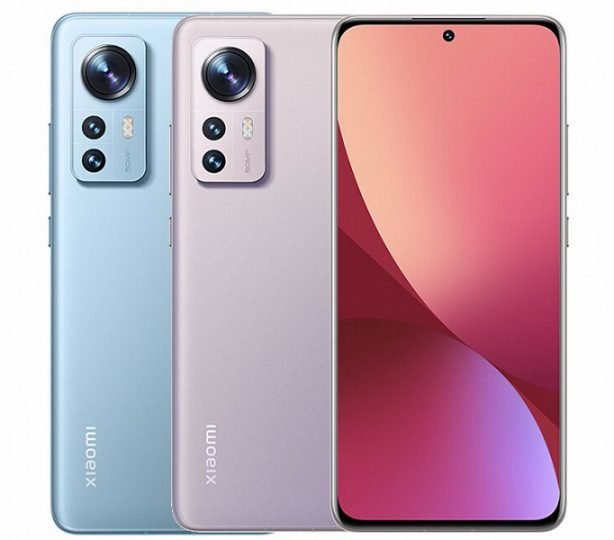 Xiaomi seems to have no rest. After presenting the Xiaomi 12, Xiaomi 12 Pro and Xiaomi 12X, the company seems ready to debut the Xiaomi 12 Lite , a new model that has already been certified in Europe, thus revealing its characteristics.

After rumors of its existence, the Xiaomi 12 Lite has been certified by the CCE , that is, the Eurasian Economic Commission, under the model number 2203129G , which confirms the fact that it is a terminal intended for the Global market.

This will be the Xiaomi 12 Lite, features and possible launch price

In detail, the Xiaomi 12 Lite has been certified, thus revealing part of its characteristics. And it is that, the 2203129G model is related to a terminal equipped with the Snapdragon 778G+ and a 6.55-inch AMOLED screen , capable of reaching 120Hz.

In addition, everything indicates that the Xiaomi 12 Lite will debut globally together with a 64MP camera , specifically from Samsung, this being a Samsung ISOCELL GW3 already seen in other models such as the Xiaomi CIVI or the Xiaomi Mi 11 Lite .

Beyond that, everything remains a mystery, although rumors suggest that it will be launched in the first half of the year at a price that could be around 399 euros in its cheapest storage variant.