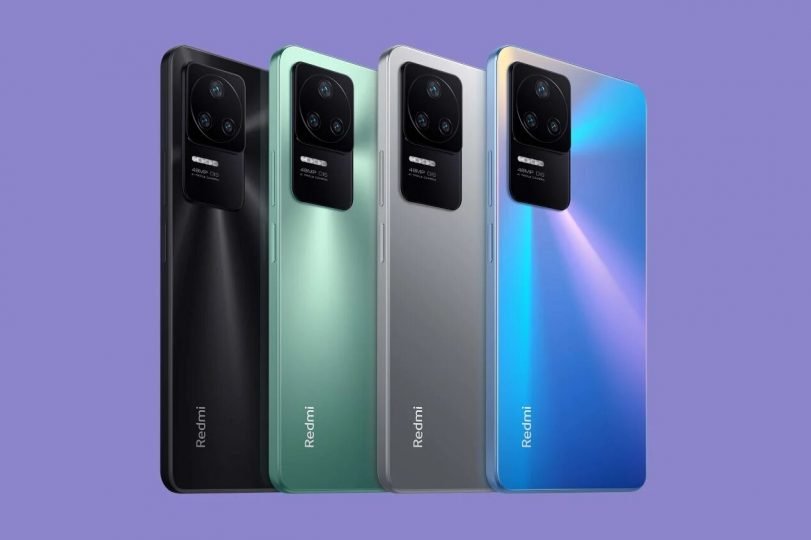 The official presentation of the new members of the POCO family may be closer than we think. A few days ago, Xiaomi unveiled the Redmi K40S and the Redmi K50 Pro . Two phones that, according to rumors, will make their debut in the global market as the new POCO F4 and POCO F4 Pro respectively . Thus giving way to one of the most powerful POCO mobiles of the moment and probably the most anticipated.

Although for now, the reality of both terminals remains a mystery, the various certifications that the POCO F4 and POCO F4 Pro have obtained make us think that they will maintain the same characteristics as the Redmi K40S and Redmi K50 Pro, differing only in small details . of your design .

The Redmi K40S, which is supposed to give life to the POCO F4 in the global market , has a premium design very similar to the aesthetics of the Redmi K50 series. It has a fairly light style and sports finishes , similar in turn to the POCO X3 Pro. Although it is likely that these exterior details will change a bit when it is announced for an international launch.

As for its internal characteristics, the POCO F4 should have a Snapdragon 870 processor inside. A curious choice given that the Redmi K50 and the Redmi K50 Pro have a MediaTek Dimensity 9000.

On the other hand, the Redmi K40S offers up to 12 GB of LPDDR5 model RAM, and 256 GB internal storage with UFS 3.1 technology. The screen, for its part, is an AMOLED type developed by Samsung, and provides a resolution of 1080p (FHD +) . It also has a refresh rate of 120 Hz , like the Redmi K50 series terminals.

The photographic properties of the Redmi K40S, which could become the POCO F4, has a 48MP main camera , which also offers optical stabilization (OIS), an 8MP wide-angle sensor and a 2MP secondary sensor , along with a front camera . of 20MP . 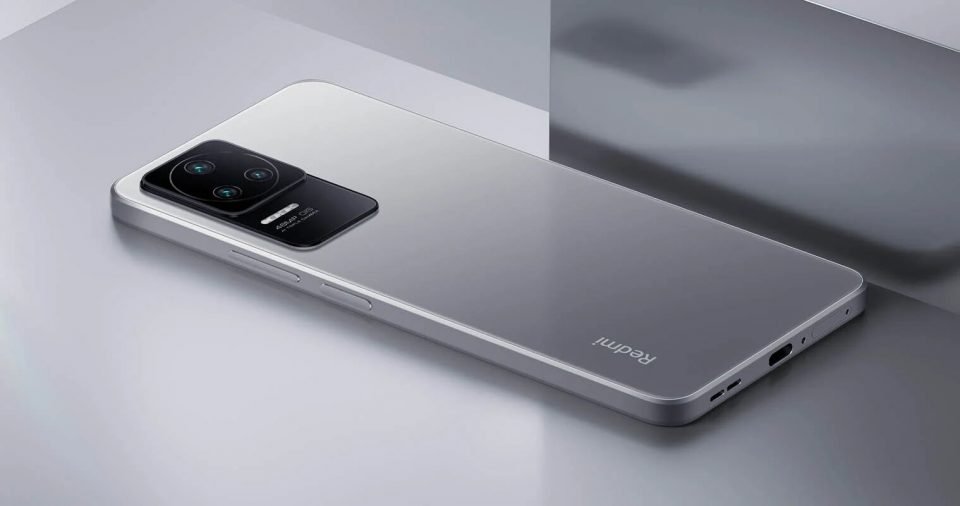 In the same way, the POCO F4 would also have these other features of the Redmi K40S: 4,500 mAh battery , compatible with 67W fast charging , WiFi 6, NFC connectivity, stereo speakers, VC-type heatsink, and MIUI 13 as the operating system .

For its part, the Redmi K50 Pro is expected to be launched on the global market under the name POCO F4 Pro . Given its characteristics, this POCO series terminal would be even more powerful than the Xiaomi 12 . Despite betting on a MediaTek Dimensity 9000 as a processor.

However, don't be fooled by its processor. This, like the rest of its features, is premium enough for a high-end device. According to the comparative analyzes of AnTuTu, Beckbench, PCMark and others, the MediaTek Dimensity 9000 chipset is capable of matching, and even surpassing, the Snapdragon 8 Gen 1 , so it can be concluded that its performance is beastly, and more than Recommended for gaming. 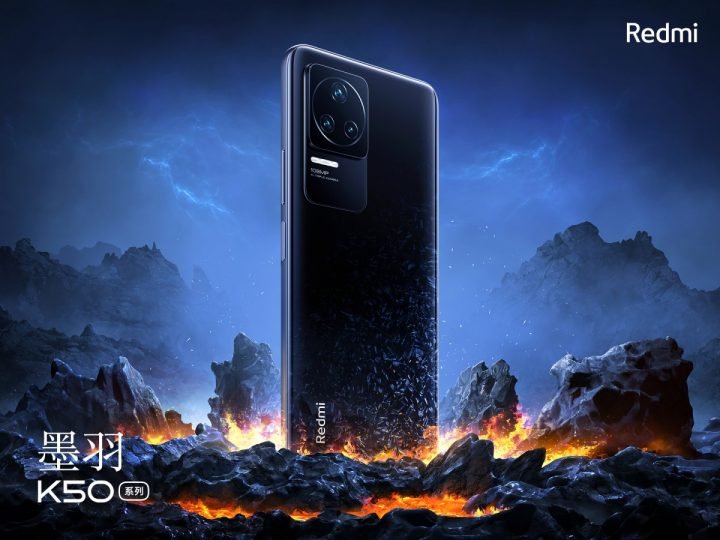 On the other hand, the screen of the Redmi K50 Pro, alleged POCO F4 Pro, is made up of a Samsung A4 AMOLED panel , accompanied by a 2K resolution , and a refresh rate of 120 Hz . Similarly, it has a pixel density of 526 ppi , Dolby Vision, and Corning Gorilla Glass Victus protection.

Likewise, the photographic characteristics of the Redmi K50 Pro, or POCO F4 Pro, are also very up to par: 108MP main sensor with optical stabilizer (OIS). In addition, it has WiFi 6, Bluetooth 5.3, NFC 3.0 connectivity, stereo speakers equipped with Dolby Atmos, and a 5000 mAh battery compatible with 120W fast charging .

For now, it is unknown when the Redmi K40S and Redmi K50 Pro will be presented in the global market as the new POCO F4 and POCO F4 Pro. Similarly, there is no official information on their launch price. 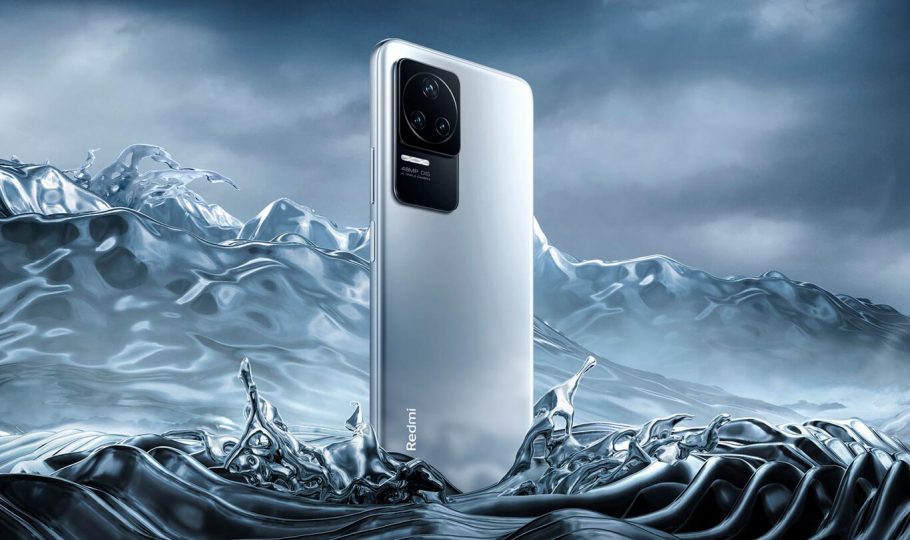 However, when considering the yuan price ranges of the Redmi K40S and Redmi K50 Pro, certain assumptions can be made. Therefore, it is presumed that the POCO F4 could have a price of at least 299 to 349 euros , and the POCO F4 Pro a cost of 399 to 449 euros .