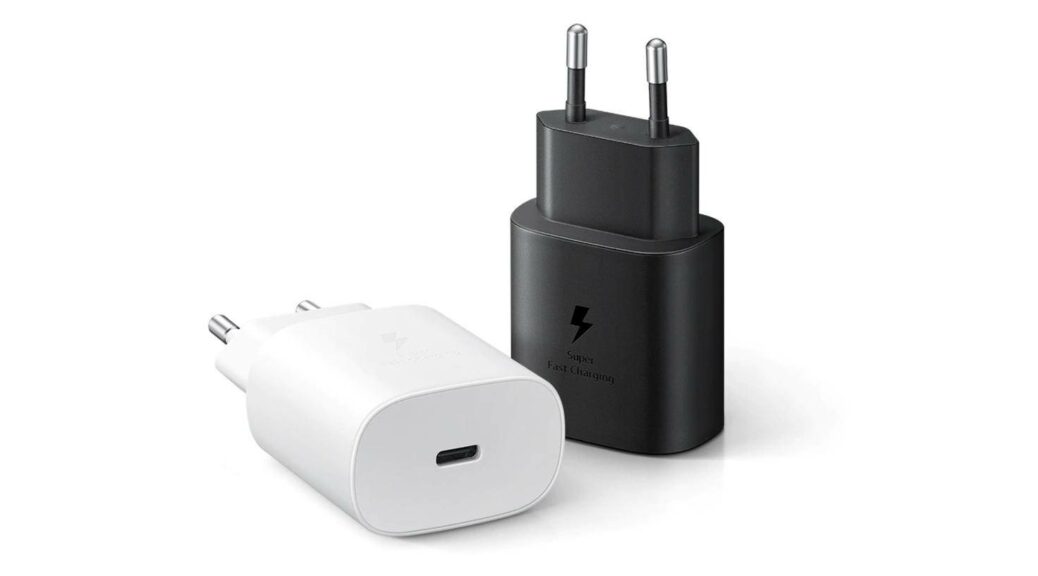 USB Power Delivery, or USB PD for short, is a standard for power transmission in USB cables. It enables a wide variety of devices to be charged quickly and is constantly being further developed by experts. In the future, it should be possible to supply not only small devices such as smartphones and tablets with electricity, but also larger ones such as laptops.

You probably charge almost every mobile device at home via USB – cell phone, smartwatch, Bluetooth boxes and much more. In the past, larger devices such as laptops or game consoles could not be charged or operated via USB. This is where USB Power Delivery comes in: It should provide enough "juice" to supply almost any device with power via USB cable. And that (in the future) with up to 240 watts.

From USB 1.0 to USB Power Delivery

When USB 1.0 was introduced in 1996, the wired power supply for connected devices was part of the standard. At that time, mice and keyboards were primarily supposed to be supplied with energy in this way.

The demands increased. For example, external hard drives should soon also be powered via the USB port. Such external data carriers require both higher voltages and higher currents.

This is how the performance of power transmission via USB developed:

With USB Power Delivery, the performance increases significantly: This means that voltages higher than 5 volts are possible for the first time – up to 20 volts in fact. Together with currents of up to 5 amps, this enables outputs of up to 100 watts. The USB Implementers Forum, which is responsible for the USB standard, is promising up to 240 watts. That might even suffice for the Xbox Series S or smaller gaming laptops.

How does USB Power Delivery work?

USB Power Delivery is its own standard, independent of the actual USB standard. It is used with USB-C. USB Power Delivery does not describe how fast data is transferred via the USB-C cable – it is always about the power supply to connected devices.

Selected pins of the connector or wires of the cable are only used for power transmission. Connected devices communicate with each other via an integrated chip, for example a power supply unit and a smartphone. In this way, they can negotiate how much electricity can be transferred so that the device to be charged gets "juice" as quickly as possible without being damaged.

Today, USB Power Delivery 2.0 is widespread. It was introduced at the same time as USB Type-C 2014 and is therefore often part of corresponding cables. Power Delivery 3.0 is currently on the rise, but not yet as widespread as version 2.0. Both versions allow outputs of up to 100 watts.

An important innovation in USB PD 3.0: it has so-called power rules. They replace the profiles that previously defined current and voltage. With the help of these Power Rules, the power source and the connected device can exchange more and more detailed information. For example, the device being powered can report its charge level. It can also sound an alarm if the temperature rises too much during charging or if the power supply is otherwise affected. This reduces potential charging issues and device damage.

USB Power Delivery has now reached version number 3.1. It will likely be used in future laptops and smartphones. Then a maximum of 240 watts (48 volts, 5 amps) should be possible.

Even if the term USB Power Delivery is not often mentioned, the standard is very present. It has been used in smartphones for a number of years. With its power rules, USB PD 3.0 is ideally suited for dynamic voltage intervals. This means: A power pack can regulate the voltage temporarily and depending on requirements and thus charge the battery of a smartphone particularly quickly, for example. If there is a risk of overloading, the power supply lowers the voltage.

USB Power Delivery 3.0 is the basis for most of the fast charging functions of today's mobile devices. This applies, for example, to Qualcomm's Quickcharge 4.0 and Apple's fast charging technology, for example in current MacBook models and iPhones from 2017.

Any USB-C cable is capable of powering connected devices. However, not every USB-C cable supports Power Delivery. If you have a power adapter that is USB PD enabled, the USB-C cable you use with the power adapter must also be USB PD capable. Otherwise it won't work with a maximum of 100 watts.

As a rule, you will find a clear indication on the packaging of USB-C cables whether they support USB Power Delivery. Whether PD 2.0 or 3.0 is irrelevant: the power rules of the standards are the same, so they are compatible with the same devices. The main difference between the standards is how much information the power source and the device to be charged exchange with each other.