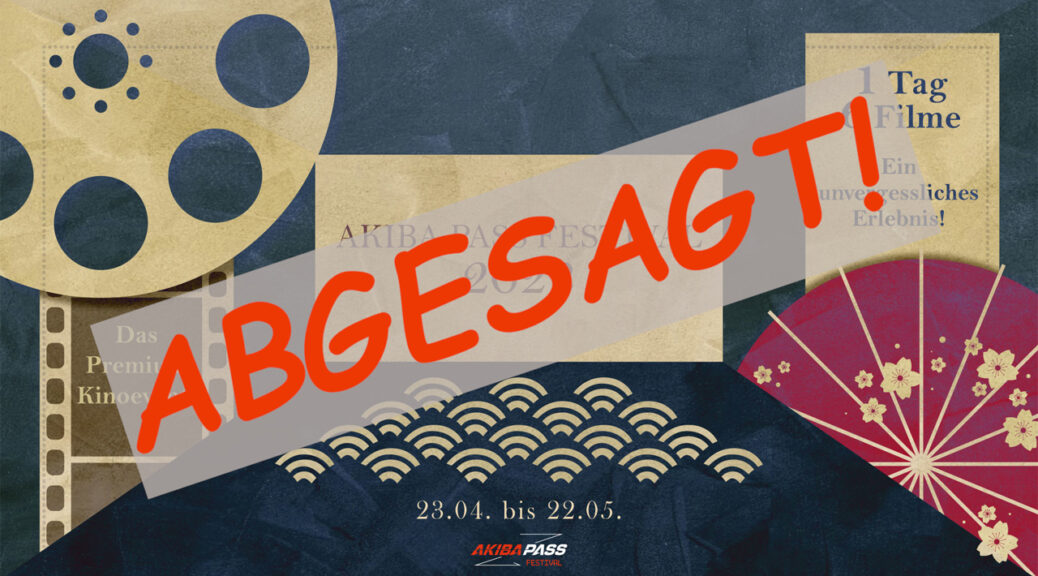 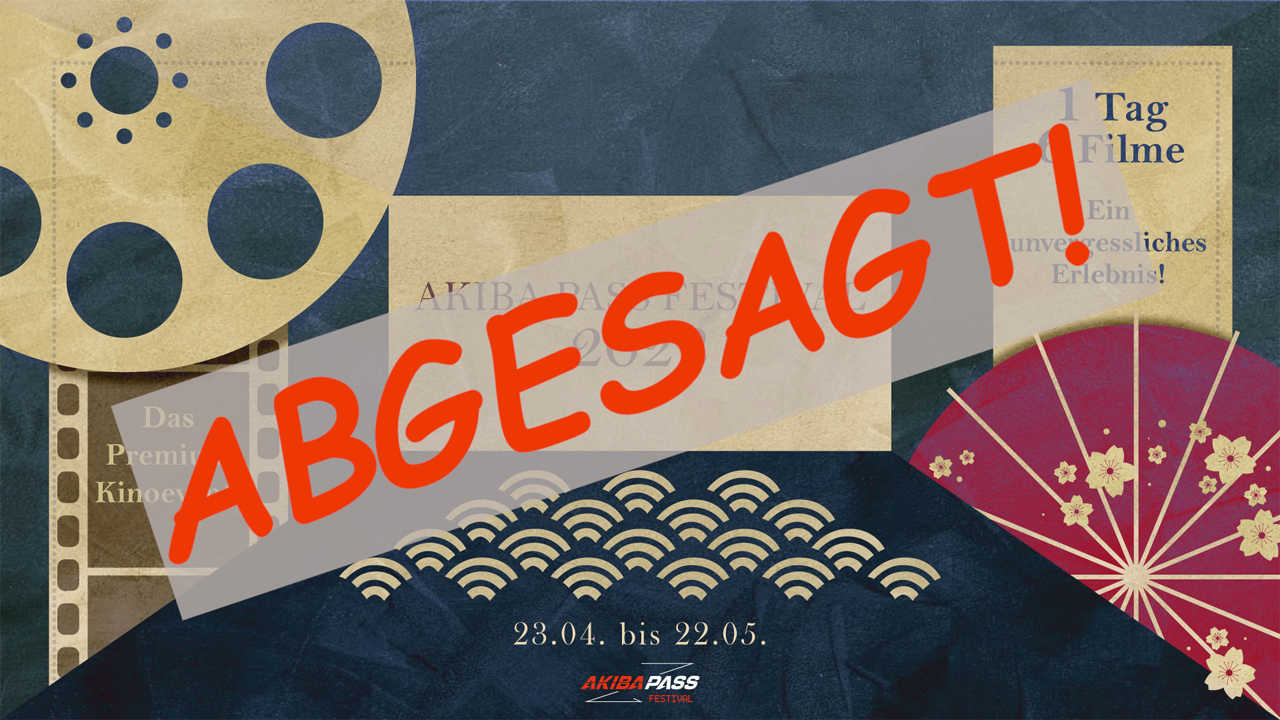 Just about a month ago, a new date for this year's AKIBA PASS Festival was announced with great joy. Now the disappointment: the cinema event has been canceled and will not take place this year either.

peppermint anime announced today that the AKIBA PASS Festival 2022 had to be canceled “due to the pandemic situation, which is currently becoming more difficult again, and the resulting planning uncertainty” . However, the Munich-based anime label is trying to “find other screening options for the planned films as quickly as possible so that these titles can be enjoyed in a timely manner” .

Buyers of tickets already purchased should automatically have their money refunded in the coming days. Whether the announced films will be shown as part of another AKIBA PASS FESTA – an online event that peppermint anime has already held several times in 2021 – or in another form is still pending.

After a postponement, the AKIBA PASS Festival 2022 should take place between April 23 and May 22, 2022 in Berlin, Munich, Hamburg, Cologne, Braunschweig and Frankfurt with the following films: KINMOZA The Movie: Thank you!! , Blue Thermal , Lady Nikuko , Pompo: The Cinéphile as well as the first part of Free!–the Final Stroke– and Fate/Grand Order: Camelot .

It breaks our hearts, but unfortunately we have to cancel the #AKIBAPASSFESTIVAL 2022. For more info, visit https://t.co/J5ggfbkreq #anime #otaku #sad pic.twitter.com/yRI9x7hJbK