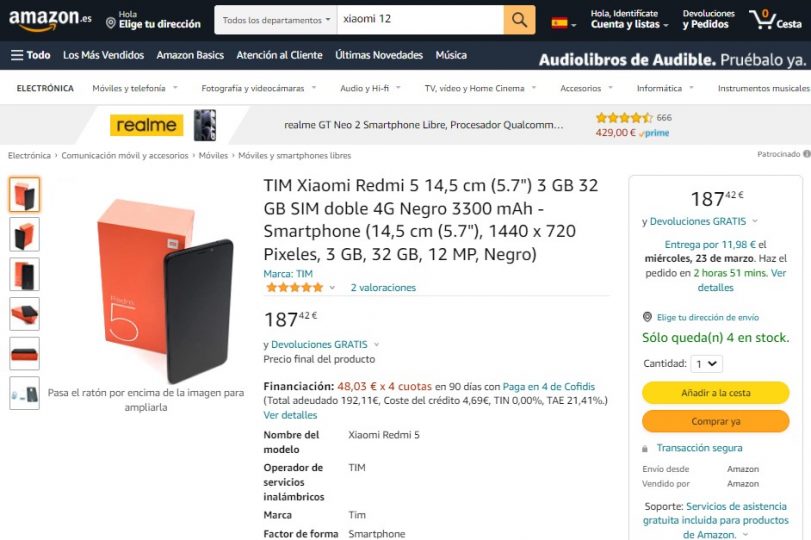 Although many know Xiaomi for its latest smartphones, it has really been its older models that have brought it glory , positioning it as one of the best-selling brands in the world.

The curious thing is that one of those smartphones, to which Xiaomi owes everything, has appeared for sale on Amazon . And beware, because it is a product sold and shipped by Amazon from Spain , also in a fairly limited way (only 4 units).

Specifically, Amazon has put up for sale the Xiaomi Redmi 5 , a terminal launched on the market at the end of 2017 and characterized by its metal finish with 2.5D screen edges totally out of the ordinary on that date.

If we remember, the Xiaomi Redmi 5 has a 5.7-inch HD+ resolution screen , an octa-core Snapdragon 450 processor, a 3,300mAh battery and a 12MP main camera with a single LED flash. 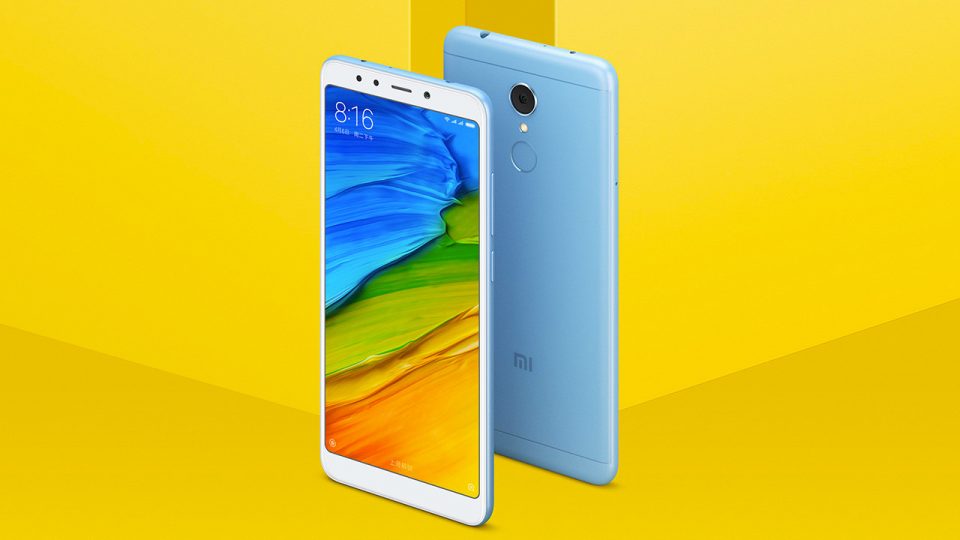 As we said, a fairly iconic terminal from Xiaomi, which joined the rise of 18:9 screens at the end of 2017 , incorporating a fairly premium and unusual finish for a brand cataloged at the time as " Chinese and cheap ".