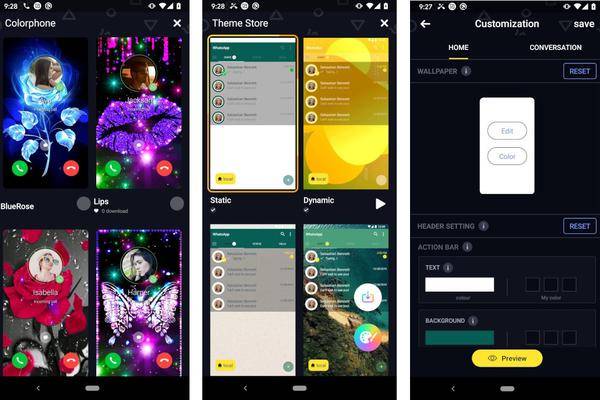 WhatsApp Plus is an unofficial mod for the popular messenger from Facebook. The app offers many features that the regular chat app lacks. However, its use also carries some risks. We clarify.

What is WhatsApp Plus?

WhatsApp Plus is a messenger based on WhatsApp. The two chat services look very similar and work largely the same. WhatsApp Plus is like a mod for a computer game: it adds various functions to the official messenger. However, just like most gaming mods, WhatsApp Plus does not come from an official source.

WhatsApp Plus was developed by Mounib Al Rifai aka Rafalense. In 2015, however, a cease and desist declaration from Facebook meant that he had to stop development. However, WhatsApp Plus has not completely disappeared. There are numerous clones made by other developers, such as JTWhatsApp and WhatsApp Plus Reborn.

Benefits of WhatsApp Plus

Compared to the official WhatsApp messenger, the Plus variant offers some additional functions. Here is an overview:

Disadvantages of WhatsApp Plus

Aside from the advantages mentioned, there are several serious disadvantages to using WhatsApp Plus and the later mods:

Should You Use WhatsApp Plus?

We advise against using WhatsApp Plus or any of its successors. Even if the mods promise many exciting functions, the risks of using them outweigh the risks – from malware sneaking into your smartphone to being excluded from the official WhatsApp messenger.

If you are looking for a messenger alternative that does not come from Facebook, we recommend Threema, Signal, Telegram and Viber, among others.