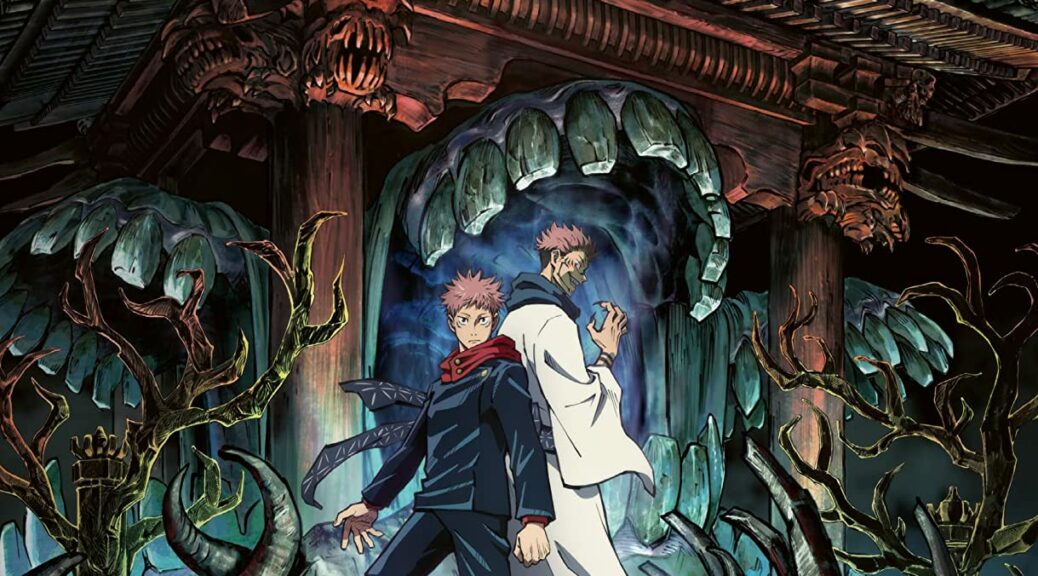 After we reported about the concrete start of the disc release of Jujutsu Kaisen a few weeks ago, KAZÉ Anime now revealed the design of the collector's slipcase (see below). In addition, entries on Amazon now reveal the dates of all other volumes.

The first volume is expected to be released on August 18, 2022 in a limited edition in a digipak with a collector's slipcase, which will contain the first episodes with German and Japanese voice overs on DVD and Blu-ray.

Volume two will follow on September 15, 2022, while volume three is scheduled for October 20, 2022. Finally, the fourth and last volume will be available in stores from November 17, 2022. Whether and which (further) extras are included is not yet clear. Since the first announcement, however, it has been known that the German dubbed version that is already available from Crunchyroll and Wakanim will be used.

The 24-part adventure series Jujutsu Kaisen is based on the manga of the same name by author Gege Akutami and was created at Studio MAPPA under the direction of Seong-Hu Park. The TV broadcast took place between October 2020 and March 2021 in Japan, while Crunchyroll simulcasted the anime. In addition to Crunchyroll, Wakanim also offers all episodes with Japanese and German voice overs on demand.

Jujutsu Kaisen 0 , the prequel film to the anime, celebrates its German premiere on March 19, 2022 in Berlin, before it can be seen regularly on March 29, 2022 in numerous cinemas in Germany, Austria and Switzerland. You can find an up-to-date list of cinemas in this article .

Advance cover of the collector's slipcase: 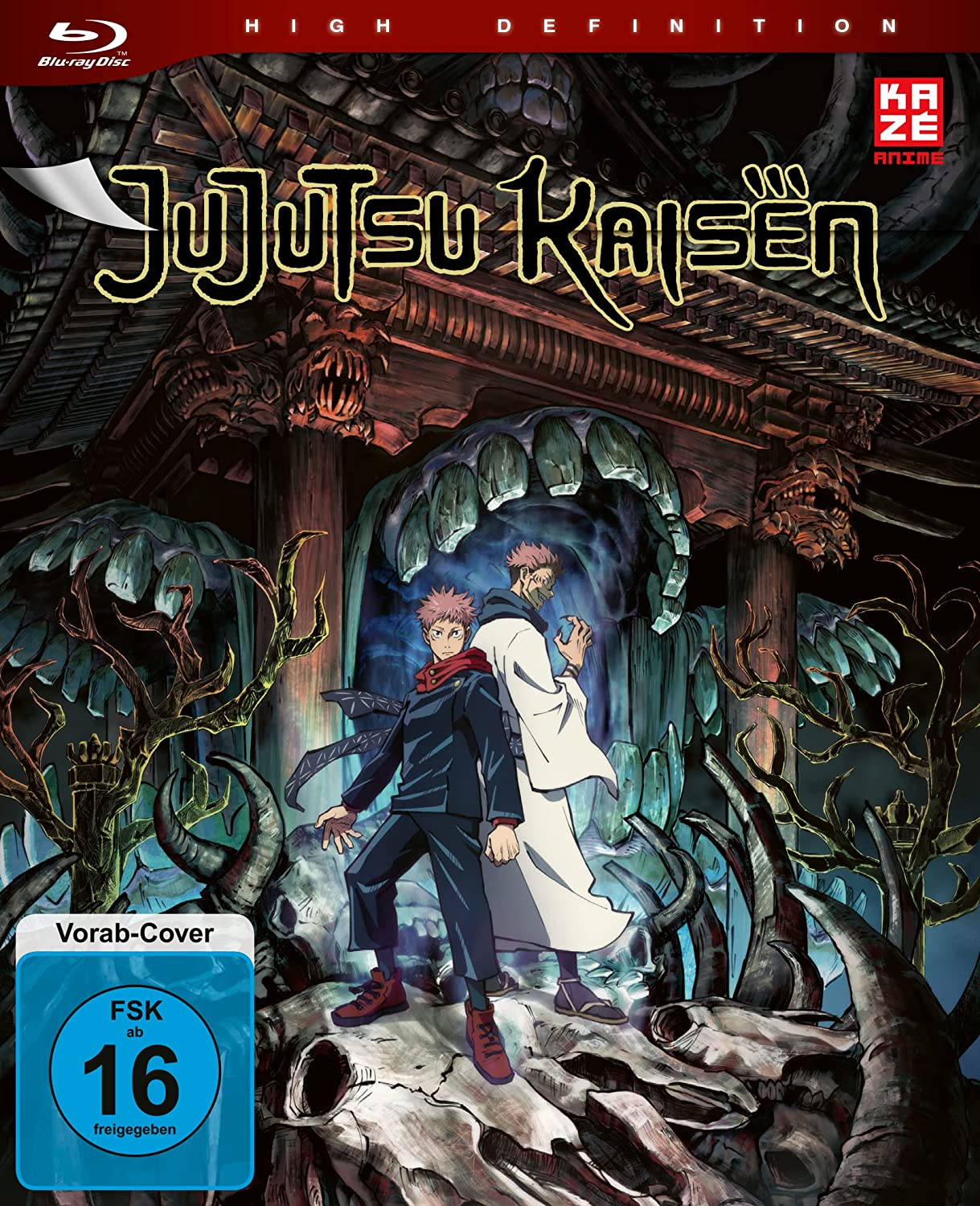