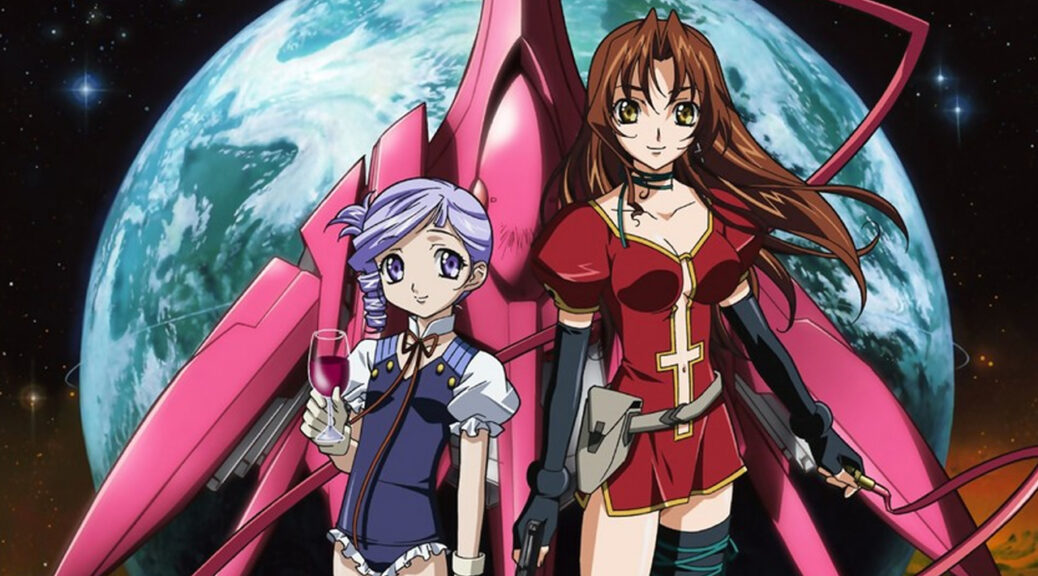 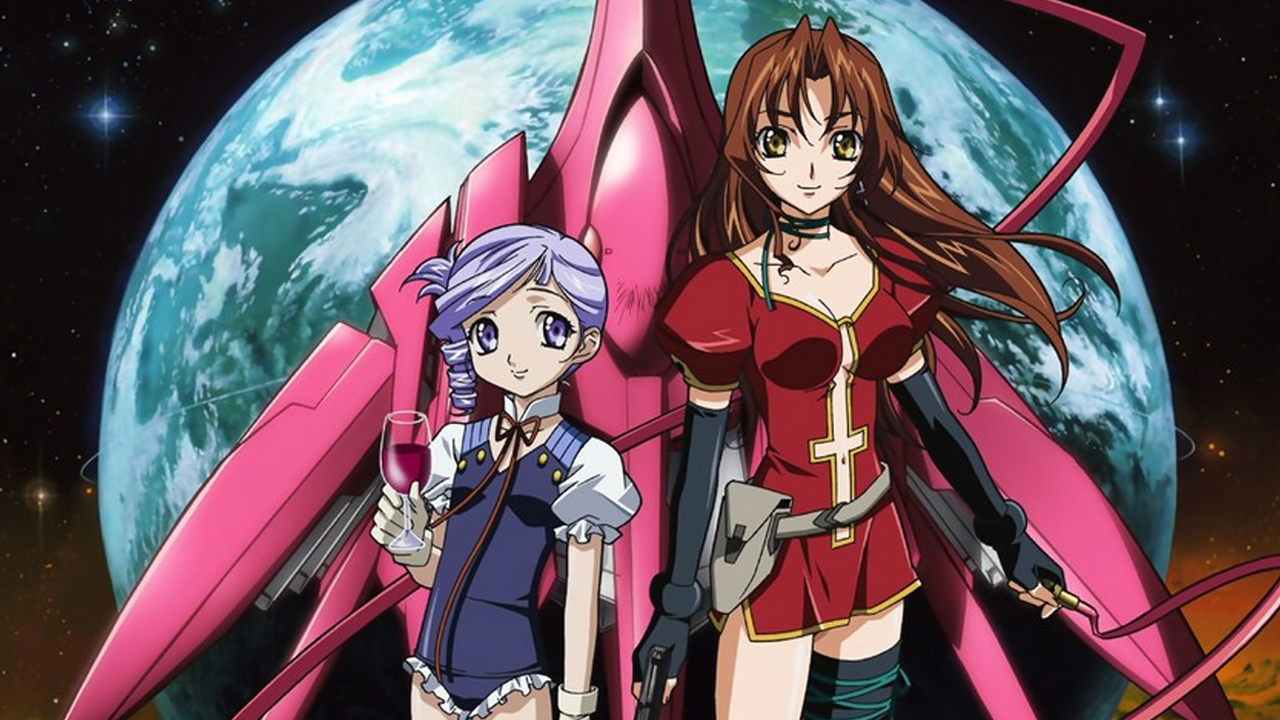 The new anime label Hardball Films is gradually establishing itself on the German market with numerous anime classics. Today, Hardball Films announced another classic that will soon be rebooted with the 24-episode TV series Kiddy Grade .

According to the announcement, Kiddy Grade is expected to release in summer 2022   appear commercially in this country through Hardball Films. The anime label is also releasing the sci-fi anime on Blu-ray for the first time. Further details are not yet available and will follow at a later date.

Kiddy Grade consists of a total of 24 episodes that aired on Japanese television from October 2002 to March 2003. The original anime was produced by Studio Gonzo, directed by Keiji Gotoh, while Hidefumi Kimura contributed the script and Shirō Hamaguchi composed the music. The anime series has been followed by several manga and light novel adaptations, as well as films.

Tokyopop first released Kiddy Grade on DVD between November 2005 and August 2007 in eight volumes, which are now sold out and no longer available.

Hi, in summer 2021 we will release Kiddy Grade for the first time on Blu-ray in Germany! The 24-part sci-fi series was produced by the renowned Studio Gonzo (including Hellsing TV, Gantz, Last Exile). For more news on this title: Stay tuned! pic.twitter.com/ijJaanNCHx

This is what Kiddy Grade is all about:

Eclair and Lumiere are not only two beautiful girls, but also members of an elite galactic entity (ES). Working for the Federation of Planets, you must face the challenges of fighting for a peaceful future universe.

After defeating the terrorists who attacked the headquarters of the Galactic Economic Organization (GOD), your task is to escort Inspector Armbrust on his mission to peacefully resolve economic tensions between the planets Medeia and Faunus. But Eclair and Lumiere have to stand up to Faunus' space fleet, which is about to enforce an economic blockade against Medeia by any means necessary.