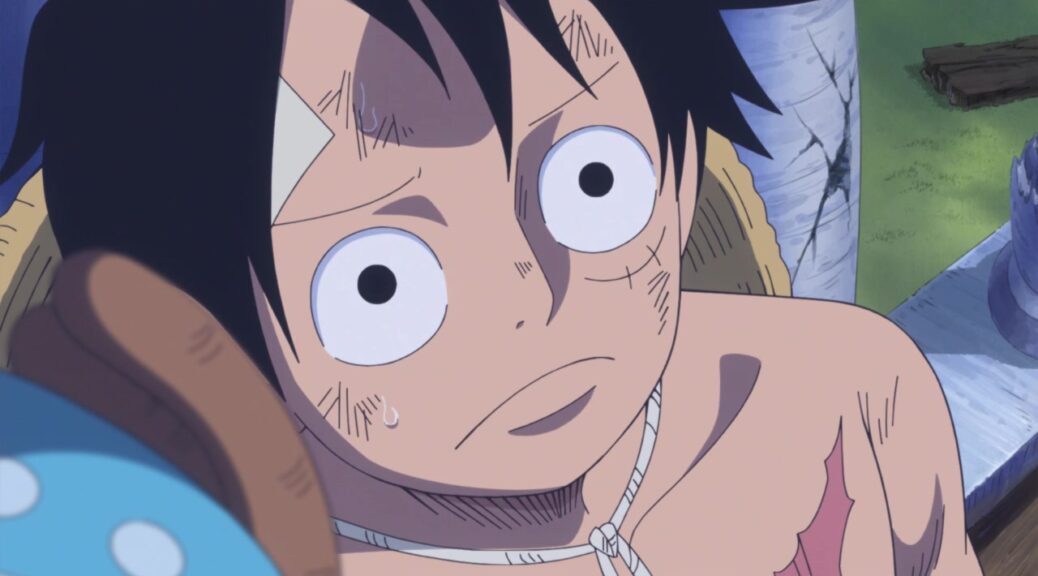 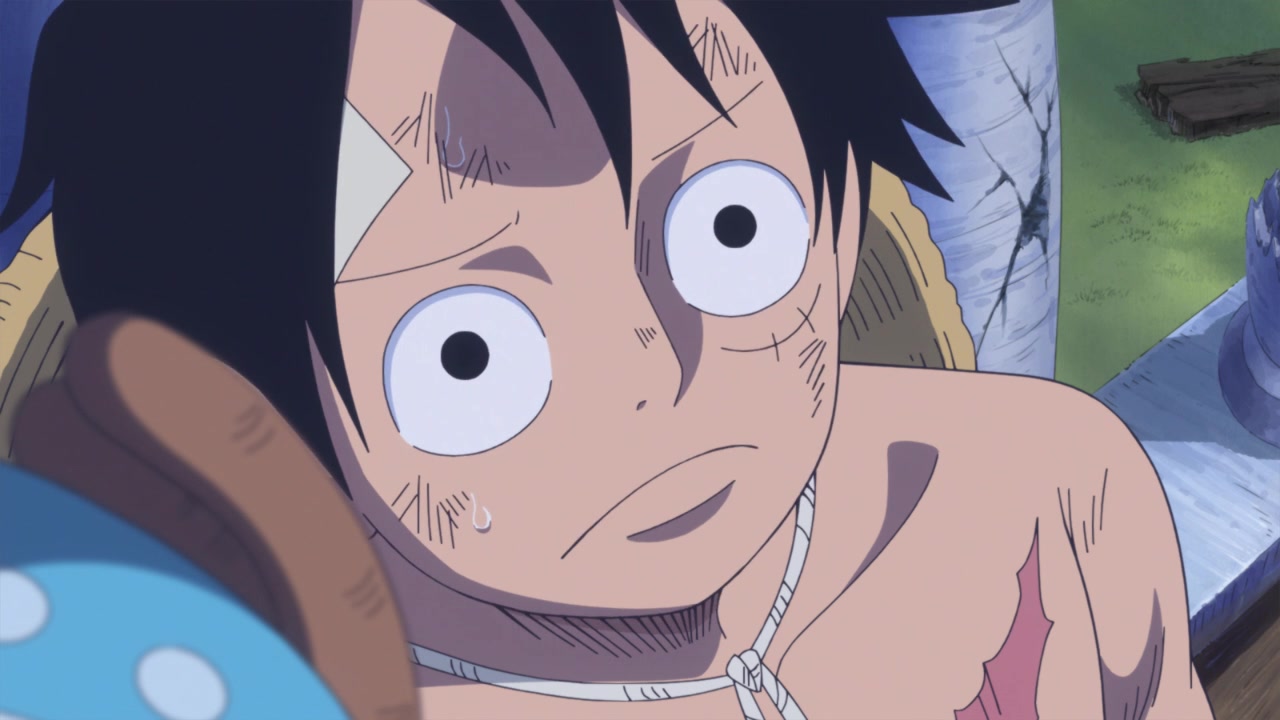 While Wakanim will only add new episodes to currently running anime series until April 2022, the simulcast for a hit series is already being completely discontinued: One Piece .

Wakanim announced on Twitter that no new episodes of One Piece will appear on the streaming platform from now on. Instead, the simulcast will continue exclusively on Crunchyroll, which publishes a new episode in the original Japanese language with German subtitles every Sunday at 5:00 p.m.

Wakanim will continue simulcasting all other current anime series as planned until April 1, 2022.

Earlier this week we reported that Sony is merging a number of Wakanim and ANIMAX PLUS content and migrating it to Crunchyroll's portfolio by the end of March. Consequently, all new simulcasts from the spring season 2022 will run exclusively on Crunchyroll. Existing Wakanim subscribers can learn more about the integration here and ANIMAX PLUS subscribers here . In addition, Crunchyroll also set up a special FAQ page with many more details.

The anime television adaptation of One Piece , produced by Toei Animation, premiered in 1999 and currently has over 1,000 episodes. A home video release in Germany is by KAZÉ Anime on DVD and Blu-ray .

To all One Piece fans: Unfortunately there will be no more new One Piece episodes on Wakanim. From now on, new episodes will appear exclusively at @Crunchyroll_de !
All other current simulcasts will continue as normal on Wakanim! Thanks for your understanding. 🙏