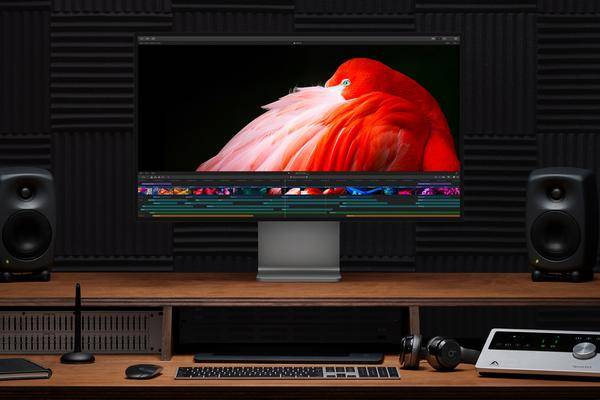 In 2022, Apple reportedly wants to launch a new monitor and a fresh iMac Pro. A Mac Pro and a new iMac Pro will apparently follow in 2023. The well-known analyst Ming-Chi Kuo has more information about the Apple innovations in stock.

The upcoming desktop computer Mac mini should offer higher performance. The new Apple monitor, on the other hand, is probably planned as a cheaper alternative to the Pro Display XDR, as Kuo writes. According to the analyst, the 27-inch model does not have mini-LEDs, so it should not be intended for editing HDR videos. The two Apple devices are expected to be on the market in 2022, if the forecasts are to be believed. The analyst published the fresh information in a tweet:

As Apple Insider writes, the new Mac mini will have a different design with a thinner case and plastic finish. That would speak for a cheaper price. For the higher performance, the Apple M1 Pro, M1 Max or the new Apple M2 come into question.

The professional desktop computers Mac Pro and an iMac Pro are said to follow in 2023. Kuo didn't provide any further information on these devices in his tweet, but Bloomberg reporter Mark Gurman recently revealed the following: Instead of the current 27-inch iMac, a larger model with an M1 Pro or M1 Max as the processor is to be launched.

On March 8th there will probably be the Mac mini first

At the next Apple event on March 8th, we only expect the new Mac Mini from the Apple devices mentioned. Otherwise, an iPad Air, the iPhone SE 3 and a new MacBook Pro 13 are considered hot candidates.