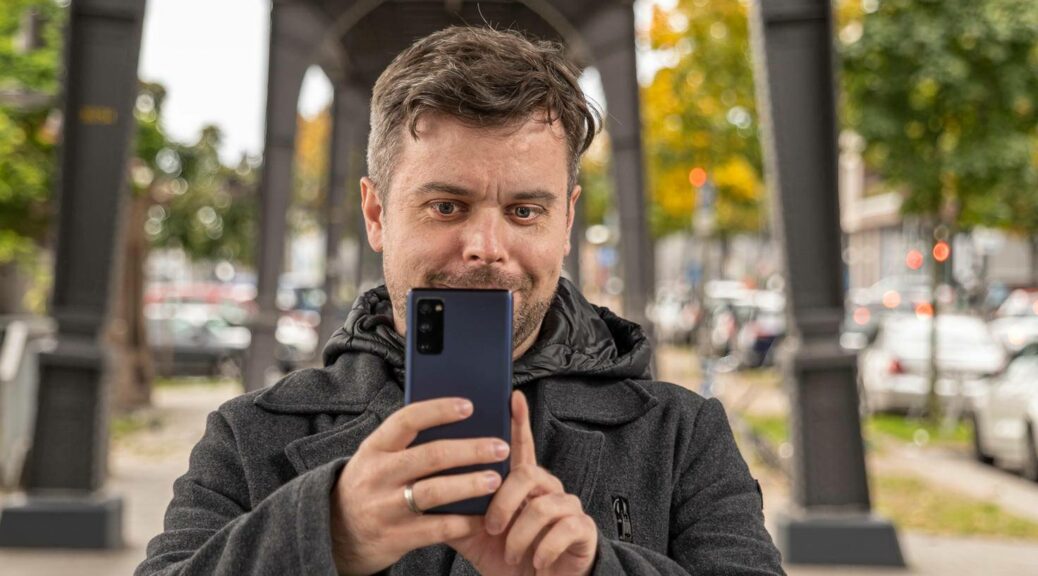 Samsung software on certain Galaxy smartphones is said to reduce the performance of many thousands of apps. Benchmark applications are apparently excluded. A statement from Samsung leaves questions unanswered.

With Samsung's Game Optimizing Service (GOS), some Galaxy smartphones are said to throttle the performance of numerous apps. The throttling reportedly persists even if the GOS software is disabled. Twitter user GaryeonHan and Korean users have compiled a list of more than 10,000 apps that experience slower performance, Android Authority reports.

Performance apparently reduced by more than half

Popular applications like Instagram, Netflix and TikTok are affected, as well as Samsung's own apps like Samsung Pay. Benchmarks are excluded, which suggests that they may determine an unrealistically high smartphone performance. A Korean YouTuber renamed the benchmark app 3DMark so it would be throttled like the other apps. Under these conditions, the Wild Life Extreme benchmark achieved a result of 1141 instead of 2618 points, so the affected apps should be able to fall back on a much lower processor performance.

The GOS app has not yet been found on the Galaxy S20 FE. Image:

There is conflicting information about which smartphones are equipped with the throttle app. Android Authority could not detect it on the Galaxy S22 devices, on the S20 FE and the S10E, but it could on the Galaxy S21 Plus. 9to5Google reports that it comes preinstalled on the Galaxy S22 Plus. The GOS app is not available on our Galaxy S22 Ultra test device.

YouTuber Golden Reviewer demonstrated that the graphically demanding JRPG game "Genshin Impact" runs on the Galaxy S22 Ultra with a low refresh rate, it barely exceeds 30 FPS and the frame rate drops in demanding scenes. According to the YouTuber, the Apple iPhone 13 Pro has between 40 and 60 FPS. The game runs similarly mediocre on our Galaxy S22 Ultra test device, but the smartphone handles the quite demanding "PUBG New State" smoothly with maximum settings. The performance of the Apple A15 Bionic in the iPhone 13 Pro is also well above that of Android smartphones in benchmarks, so the "Genshin Impact" performance is not really surprising.

Samsung has since issued a statement that a performance option is planned within the Game Booster app (via XDA Developers ). The company has not commented on the alleged app throttling and whether the planned option will fix it. On our Galaxy S22 Ultra test unit, Game Booster settings already have a "Game Optimization > Performance" option, and it was enabled from the start. The GOS app may be used on some Galaxy devices to improve battery performance at the expense of performance. OnePlus took a similar approach last year.