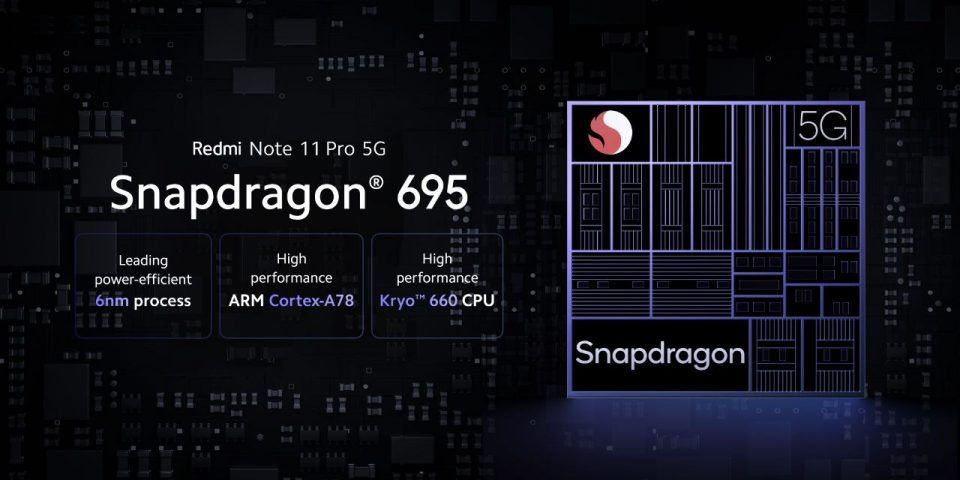 In our official Telegram group , and in many other communities, criticism of the POCO X4 Pro 5G has spread like wildfire. According to many users, the presence of the Snapdragon 695 was a bad processor option for the new member of the POCO family.

However, from XIAOMIADICTOS we ask ourselves, is the Snapdragon 695 really as bad an option as users say? That is why we will review the qualities of the Qualcomm processor , and why we believe it was selected to bring the POCO X4 Pro 5G to life .

Everything we know about the Snapdragon 695

Qualcomm launched the Snapdragon 695, a processor designed primarily for the low-end, and some mid-range , which offers better performance in those budget 5G devices.

In the past these mobiles were powered by MediaTek. However, Qualcomm sought, with the creation of the Snapdragon 695, to conquer low-end mobiles by offering them the highest possible performance , along with the advantages offered by 5G connectivity.

This chipset, which is an optimized sequel to the 690, is based on 6 nanometers and eight cores at 2.2 GHz , and adds much faster 5G waves. In addition, it provides up to 30% smoother graphics. As well as being able to speed up CPU task processing by 15% compared to its predecessor.

Although it does not support WiFi 6, the Snapdragon 695 supports the 5G and Sub-6 GHz NSA and SA networks . In addition, it is compatible with Full HD + screens with a refresh rate of 120 Hz. On the other hand, it has aptX Adaptive, which is a codec designed by Qualcomm to listen to music, through streaming, with the best possible audio quality .

Why was the Snapdragon 695 the best choice for the POCO X4 Pro 5G? 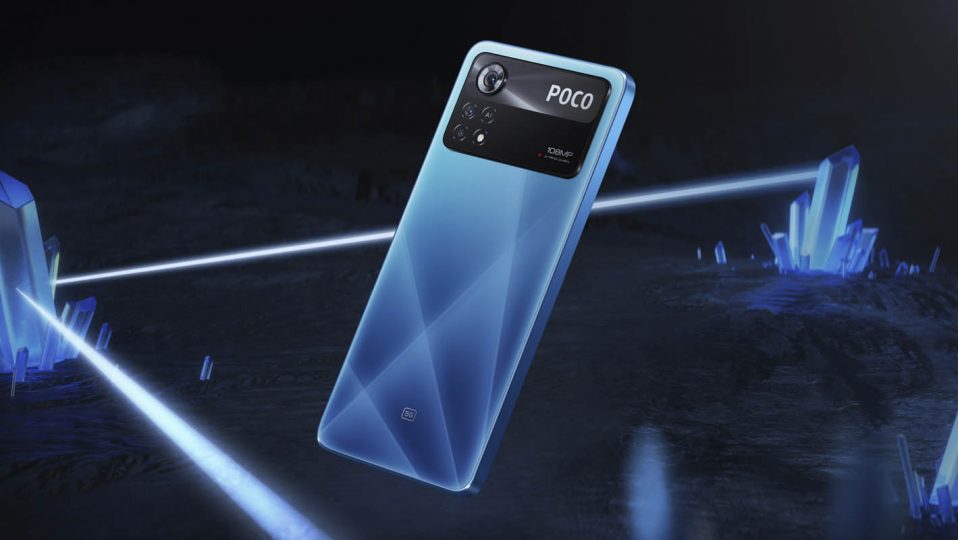 However, the use of high-end processors caused mobile phones like the POCO X3 Pro to not have 5G . Hence, the 5G version of the POCO X4 Pro has a Snapdragon 695 processor. Since, even though it has less power than a Snapdragon 860, the device gains 5G connectivity and also energy efficiency , for a much cheaper price for the Username.

In addition, Xiaomi decided to give more importance to other aspects, which for most users are more important: the use of an AMOLED screen and the integration of a 108MP camera , well above what we can find in the POCO X3 Pro.

Advantages of the Qualcomm processor

Notably, the Snapdragon 695 is still a competent processor, which is great for average mobile device users . However, it is likely that with applications or games that require more power, it is necessary to reduce the graphics a bit to enjoy its 120 Hz refresh rate.

However, when it comes to lighter tasks such as instant messaging applications or video platforms, the performance offered by the Qualcomm chipset is more than decent . Without forgetting that the processor is supported by a RAM of 6 or 8GB of type LPDDR4X, and an internal storage of 128 or 256GB model UFS 2.2.

So, we can conclude that the Snapdragon 695 is a decent option for the POCO X4 Pro 5G . Perhaps it is not the most powerful choice, but given the price of the device, this processor fits perfectly among the characteristics of the new member of POCO. The use of a more ambitious chipset would have increased the value of the terminal considerably or ended up with the same characteristics as the previous generation.