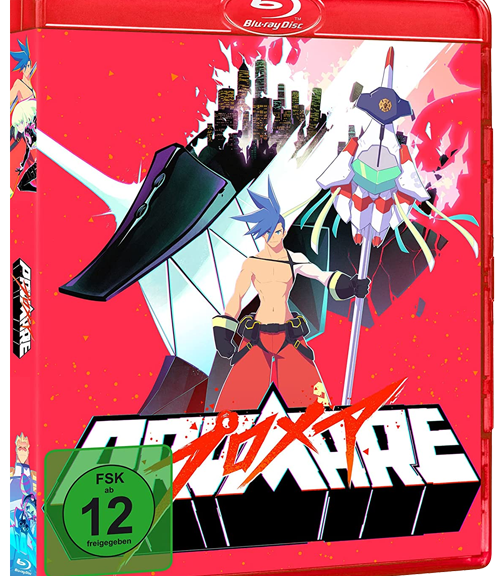 After Promare was released by KSM Anime last year as a Burnish Platinum Edition and as a steel book edition, an entry on Amazon has now revealed that the anime label will soon be releasing the film as a standard edition as well.

Consequently, the standard edition as HD Keep Case is expected to go on sale on May 19, 2022. In addition to the almost two-hour film in German and Japanese, there are bonus videos “Lio” and “Galo”, spots and videos, trailers and a picture gallery as an extra. It can now be pre-ordered via Amazon.

Promare is an original anime by studios TRIGGER and XFlag. Hiroyuki Imaishi acted as director, while Kazuki Nakashima wrote the screenplay. The character design was created by Shigeto Koyama. Sanzigen animated the 3DCG sequences and Hiroyuki Sawano composed the music. 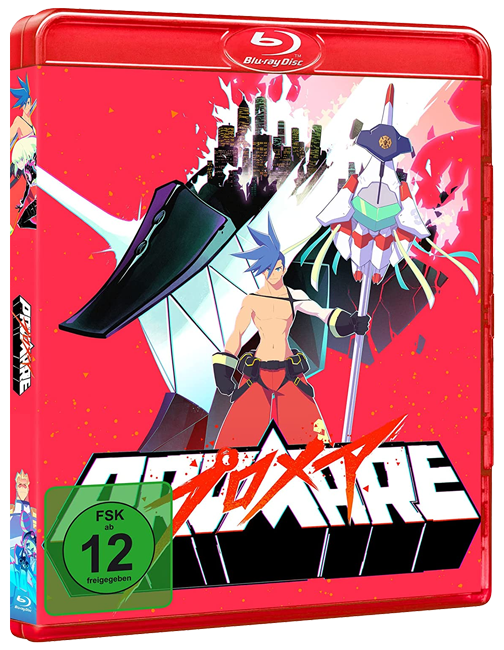 This is what Promare is about:

30 years before the events of the film, while feeling strong emotions, some people kindled and burned. These people are referred to as the "Burnish" & they possess the gift of fire. A special squad of firefighters who became known as the Burning Rescue have taken on the task of putting out the Burnish's fires. But behind all of this lurks a much greater threat, and the concept of good and evil is quickly turned on its head for our protagonist, Galo. With a burning passion, he must face these challenges and create a flame that can save the world.