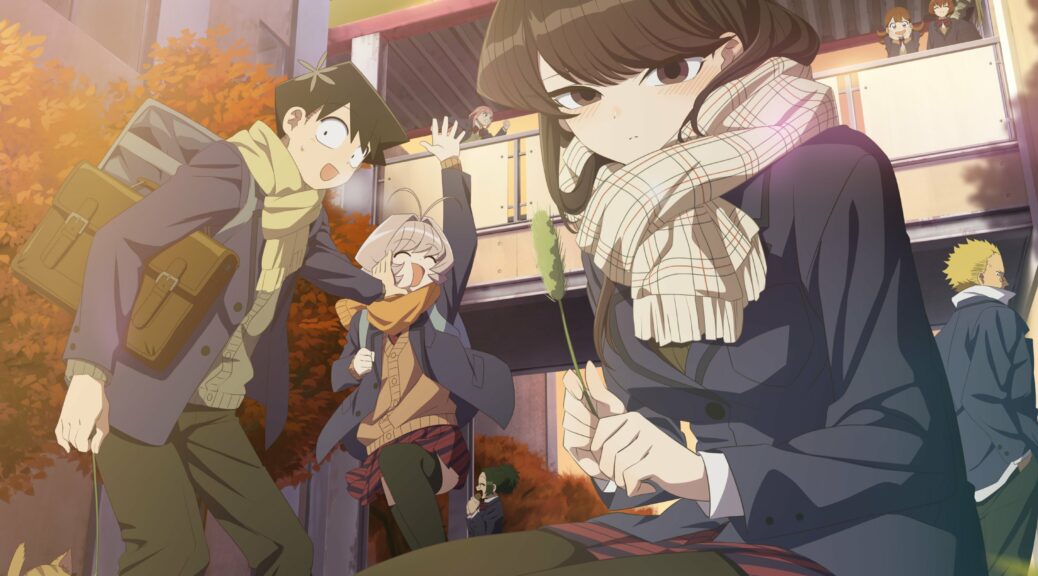 The anime adaptation of Komi Can't Communicate enjoyed great success in a short period of time. The German dubbing was only recently submitted to Netflix. So far, it was only a matter of time when the second season would follow. The exact start date has now been determined.

Consequently, the anime's official Twitter account sweetened the start of March for many fans. With the reveal of the key visual (below), the team announced that the sequel will launch on Japanese TV on April 6, 2022.

The OLM studio is once again responsible for the production, with Kazuki Kawagoe directing. Deko Akao will serve as the screenwriter, while character design will be provided by Atsuko Nakajima and the music for the series will be provided by Yukari Hashimoto. The Japanese voice cast known from the first season also returns for the second season.

Komi Can't Communicate is based on the manga series of the same name by Tomohito Oda, which has been published in Japan since 2016. So far, the series has 24 volumes in Japan and is distributed in Germany by TOKYOPOP in German. The twelve-part first season ran on Japanese television and Netflix in the 2021 fall season.

> Watch the series on Netflix (OmU|DE) 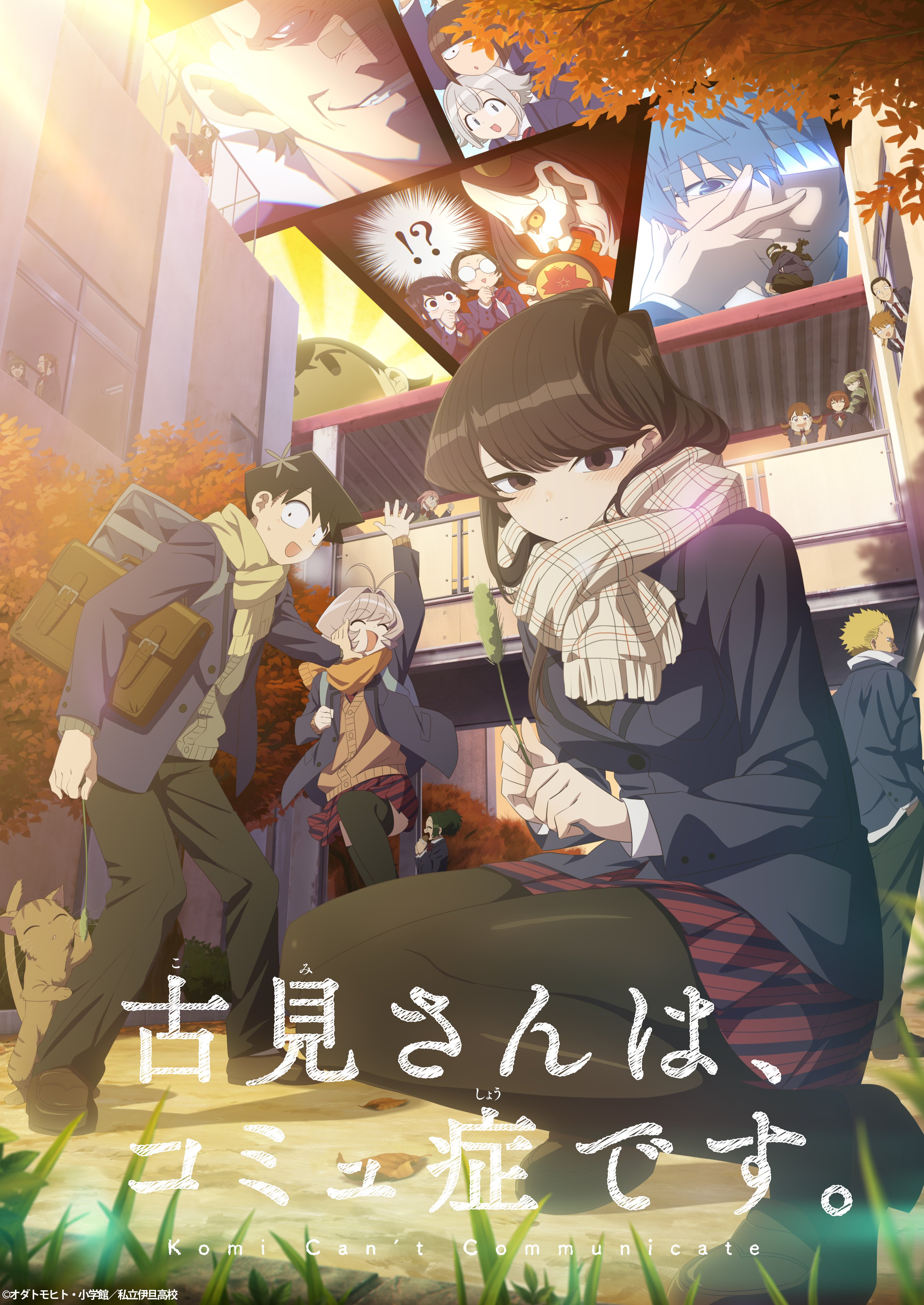 This is what Komi Can't Communicate is about:

Komi is the absolute star of her school: so beautiful and cool that everyone admires her from afar. But her new classmate, Tadano, finds out that appearances can be very deceptive. Because the truth is that Komi is so afraid of other people that she can't get a sound out. With Tadano's help, she tries to overcome her fears and fulfill her big dream of making 100 friends. But there is a problem that neither of them have any idea about: The school is full of eccentric characters…