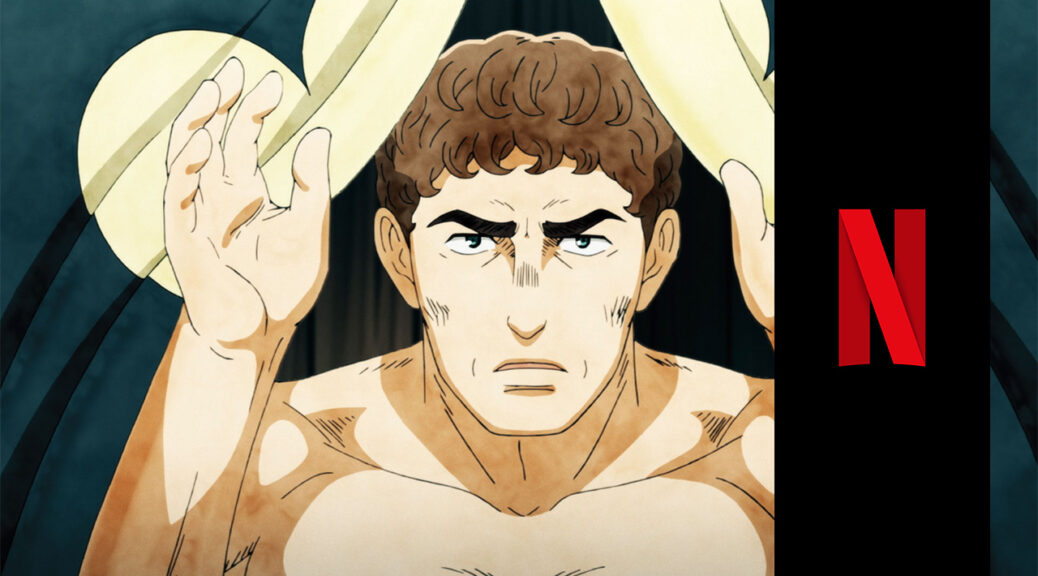 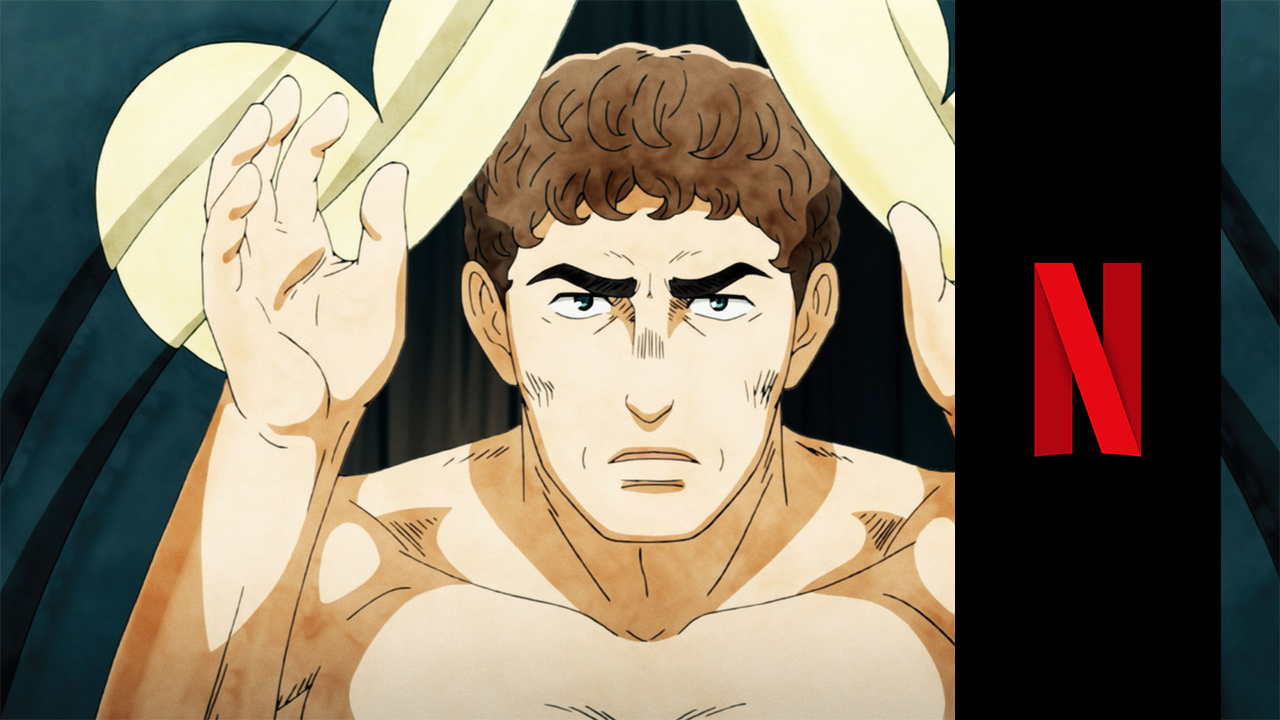 Not only is nature gradually coming back to life, but Netflix is also waiting with new anime highlights for the start of spring! In this article we have summarized which new anime you can look forward to in March 2022 and which titles are only available for a short time.

A new comedy anime, Kotaro Lives Alone , will be available on demand from the streaming giant on March 10, 2022, before adding Adam by Eve: A Live in Animation to the catalog a few days later on March 15, 2022 will. The Netflix film is a mix of anime, live action and music by artist Eve, inspired by the story of Adam and Eve.

Finally, on March 28, 2022, Netflix is expanding its anime lineup with the comedy series Thermae Romae Novae .

Other additions are not known to date. As soon as new titles that the SVOD provider Netflix will be adding in March are announced, we will expand this overview.

Adam by Eve: A Live in Animation

THESE ANIMES WILL DISAPPEAR IN March 2022

So far, Netflix has not announced any anime departures for March 2022. However, if departures are known at a later date, this overview will be supplemented as usual.