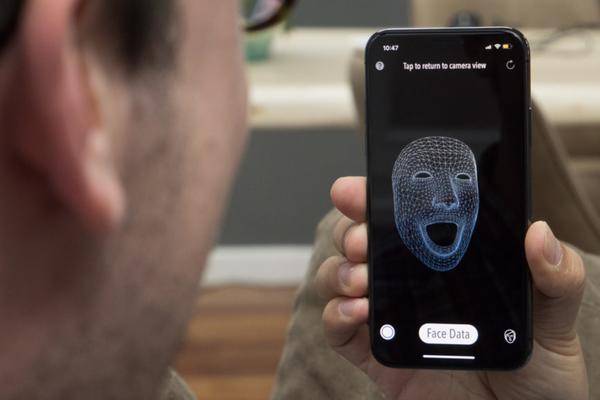 Apple apparently wants to make it easier to fix Face ID facial recognition in iPhones soon. Apple and authorized service providers could repair the Face ID module without having to replace the entire iPhone.

At least that's what emerges from an internal memo that the MacRumors site received from a trustworthy source. All models with face recognition are affected, i.e. all new Apple cell phones from the iPhone XS (iPhone SE models excluded).

According to the internal document, authorized technicians would soon have access to a component of the TrueDepth camera system — which houses Face ID and front-facing camera technology — to repair the iPhone directly. Apple apparently wants to reduce the number of complete repairs and at the same time minimize the resulting carbon footprint.

Face ID repair should be cheaper

The affected customers with defective Face ID should also benefit from the planned measure. Because: The price for the repair should drop if the entire cell phone no longer has to be replaced. The exact pricing does not emerge from the internal memo.

Apple launched the Face ID system along with the iPhone X in 2017. However, the new procedure for repairing Face ID only applies to the successor model, the iPhone XS, and newer devices. Technicians in Apple Stores and Apple Authorized Service Providers should be able to use a tool kit to check whether the Face ID module can be repaired or whether the entire device needs to be replaced. Apple intends to make the relevant documents and training materials available to its employees as soon as possible.