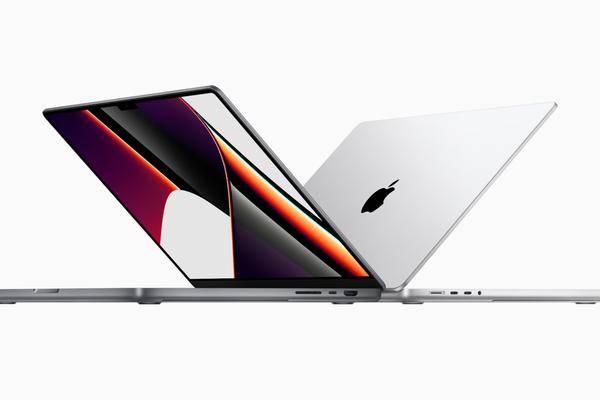 Apple is said to be launching two new MacBooks this year, a new Mac Mini and a 24-inch iMac with the Apple M2 processor. There are also initial rumors about the expected performance of the Apple M2.

The Apple M2 is said to offer slightly higher processor performance than the M1 chip. It stays with eight cores, as Bloomberg reporter Mark Gurman writes in his Power On newsletter (via The Verge ). There should be nine to ten graphics cores instead of seven or eight as in the previous Mac models with the M1 chip.

According to Gurman, four new Macs are in the works with the new M2 chip: a MacBook Pro with a 13-inch screen, a Mac Mini, an iMac with a 24-inch display and a MacBook Air with a new design. Apart from that, there should be a larger iMac Pro with either an M1 Pro or M1 Max as the processor instead of the current 27-inch iMac Pro. A small Mac Pro with "the equivalent of two or four M1 Max chips" is also said to be on the way. And in addition to the M2 model, there will also be an M1 Pro option for the Mac Mini.

According to Gurman, some of the new Macs should appear in March, with the next in May or June. Older rumors speak of at least one new Mac at the event on March 8th. This is likely to be the MacBook Pro 13 .