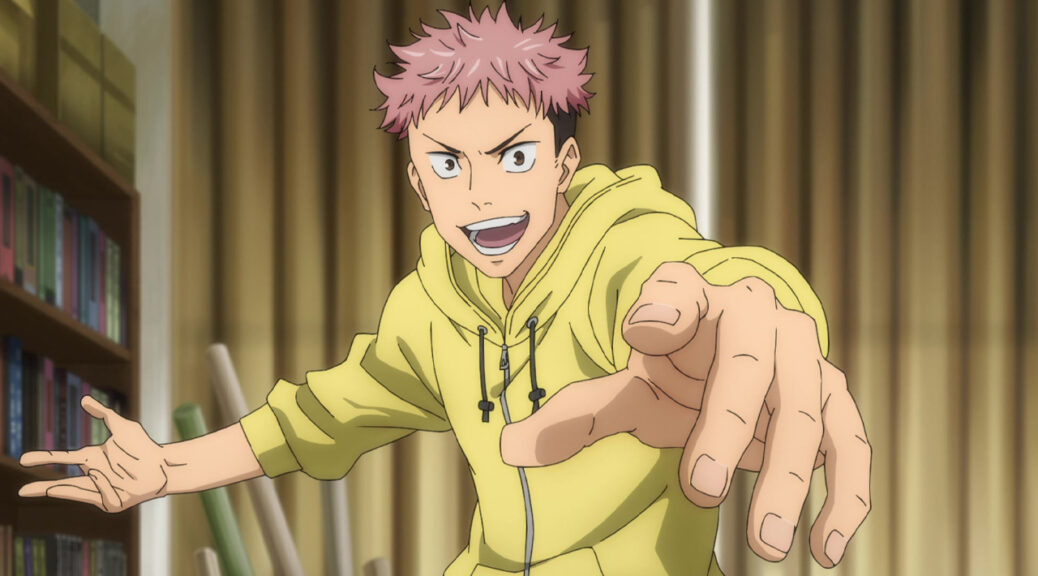 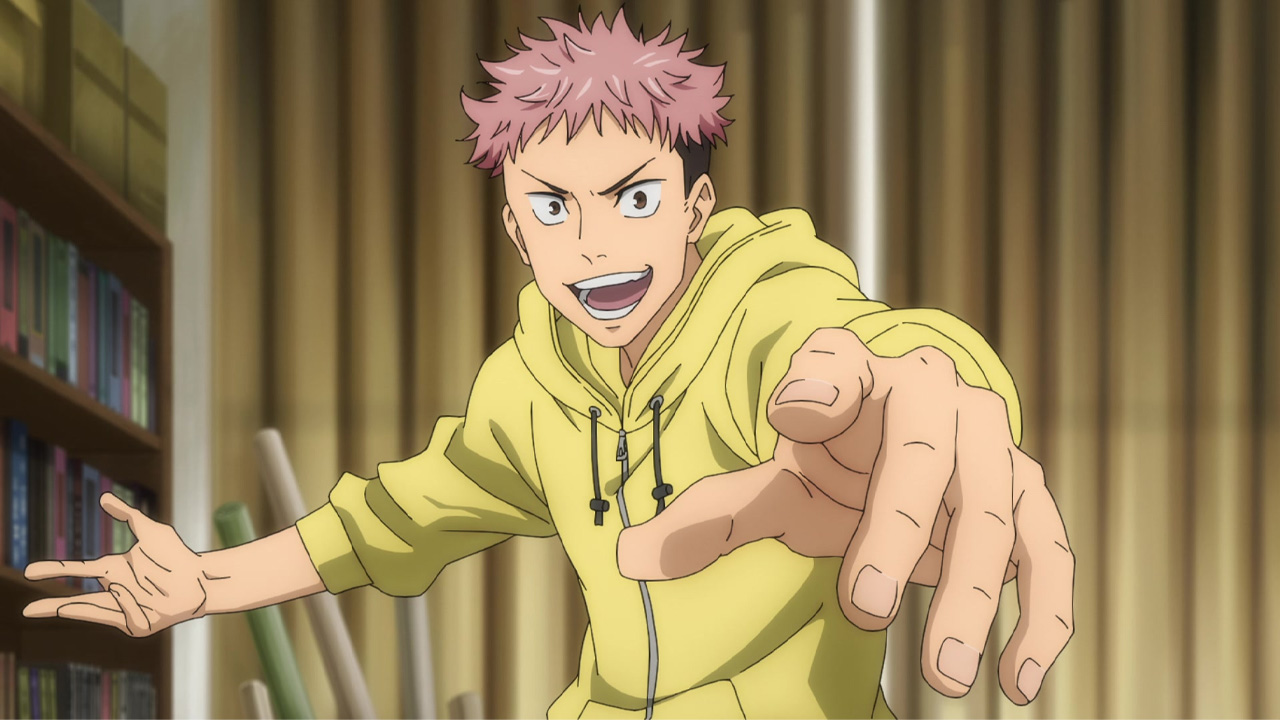 A few months ago, KAZÉ Anime announced the licensing of the popular anime series Jujutsu Kaisen , which is to be released on disc in this country ( we reported ). Today, the Berlin-based anime label revealed the disc date.

According to the newsletter, KAZÉ Anime is expected to start home video release on DVD and Blu-ray from August 18, 2022. However, further details are still pending and should follow in the near future. Since the last announcement, however, it has been known that the German dubbed version that is already available from Crunchyroll and Wakanim will be used.

The 24-part adventure series Jujutsu Kaisen is based on the manga of the same name by author Gege Akutami and was created at Studio MAPPA under the direction of Seong-Hu Park. The TV broadcast took place between October 2020 and March 2021 in Japan, while Crunchyroll simulcasted the anime. In addition to Crunchyroll, Wakanim also offers all episodes with Japanese and German voice overs on demand.

Jujutsu Kaisen 0 , the prequel film to the anime, celebrates its German premiere on March 19, 2022 in Berlin, before it can be seen regularly on March 29, 2022 in numerous cinemas in Germany, Austria and Switzerland. You can find an up-to-date list of cinemas in this article .

The day is not far off when we will serve Yūji with Twoface Sukuna the tastiest curse ever…
The JUJUTSU KAISEN TV series is expected to be released on DVD and Blu-Ray from August 18th! pic.twitter.com/ZWEUJ71GwS