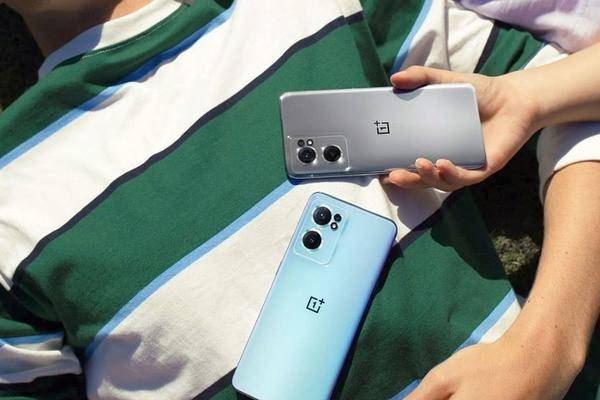 With the OnePlus Nord Core Edition 2 5G, the manufacturer has presented a new mid-range smartphone. The highlights include an AMOLED display with a refresh rate of 90 Hertz and fast charging with 65 watts.

The OnePlus Nord CE 2 5G shares the screen and fast charging with the Nord 2 that is already available. The AMOLED display thus measures 6.43 inches as usual, has a resolution of 2,400 x 1,080 pixels and is protected by Gorilla Glass 5. With the MediaTek Dimensity 900 5G, the smartphone has a slightly weaker processor and there are also differences in the cameras.

Instead of the 50-megapixel main camera, the new model offers a 64-megapixel camera, but the ultra-wide-angle lens and macro camera have remained the same. Despite the higher number of megapixels, the main camera could be a downgrade because it does not have optical stabilization. The selfie cam now has a resolution of 16 instead of 32 megapixels.

Compared to the Nord 2 5G, however, there are also advantages. The internal memory of the Core Edition can be expanded with a microSD card and there is a headphone jack. The internal memory is always 128 GB, but there are models with 6 GB and 8 GB of RAM. The operating system is Android 11 with the OxygenOS 11.3 user interface.

The OnePlus Nord CE 2 5G will be available in Gray Mirror and Bahama Blue colors. The basic model with 128 GB of internal memory and 6 GB of RAM costs 349 euros. The smartphone will go on sale on March 10th. Initially, the Core Edition is only slightly cheaper than the OnePlus Nord 2.

OnePlus Nord 2 Buy it now at