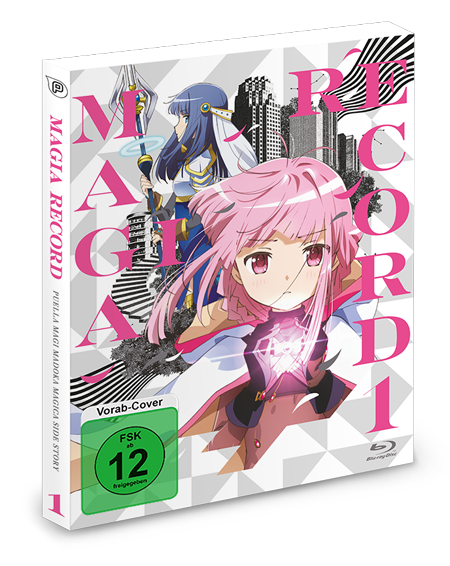 After peppermint anime revealed the first details about the disc release of Magia Record: Puella Magi Madoka Magica Side Story a few weeks ago, the Munich-based anime label recently announced final information about the release.

The home video release of the 13-part first season will start on May 19, 2022 with the first volume on DVD and Blu-ray, which includes the first six episodes with German and Japanese voiceovers. Two months later, on July 21, 2022, the final second volume will be available in stores.

There will also be a collection slipcase limited to 500 copies exclusively in the AKIBA PASS Shop , which can be ordered together with a volume of your choice. In addition, the first 250 people who order the first volume will receive a poster and a sticky notepad for the second volume as a free goodie.

The studio SHAFT, which was responsible for the original anime from 2011, took over the production of the spin-off series. Based on a mobile game Magia Record , Gekidan Inu Curry directed and wrote the screenplay. The TV premiere took place between January and March 2020, followed by an eight-part second season in summer 2021.

Both seasons ran in Germany on Wakanim with German subtitles in simulcast and are still available on the streaming platform. 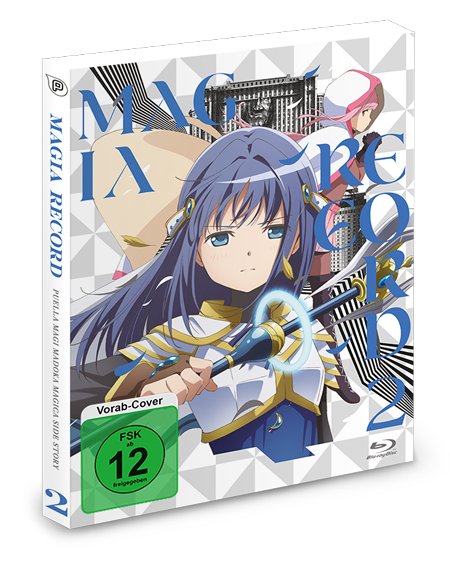 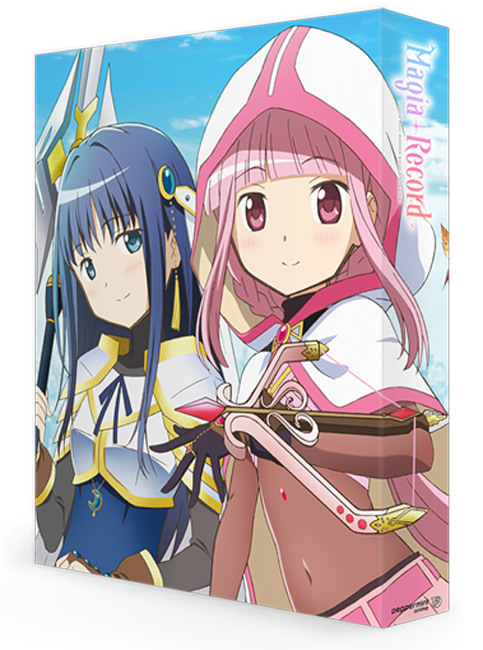 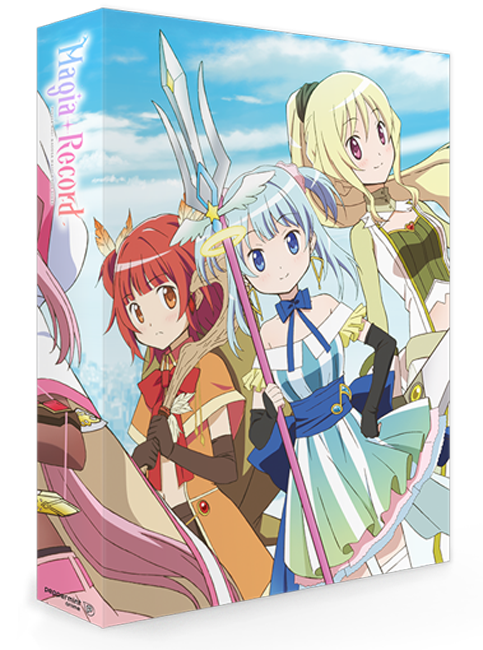 This is what Magia Record is about :

In exchange for having their wishes granted, the Magical Girls continue their fight in secret. But Tamaki Iroha doesn't even remember what her wish was anymore. "There was something I wished for when I became a Magical Girl, but what was that again?" There is a huge gap in her memory. She must have forgotten something very important. And yet, day after day, she struggles on, without knowing why… At this point, a rumor begins to circulate among the Magical Girls. "Come to Kamihama. Magical girls are redeemed there.” Lured by this rumor, the girls gather in Kamihama. This is the beginning of Tamaki Iroha's story and the quest for her wish…