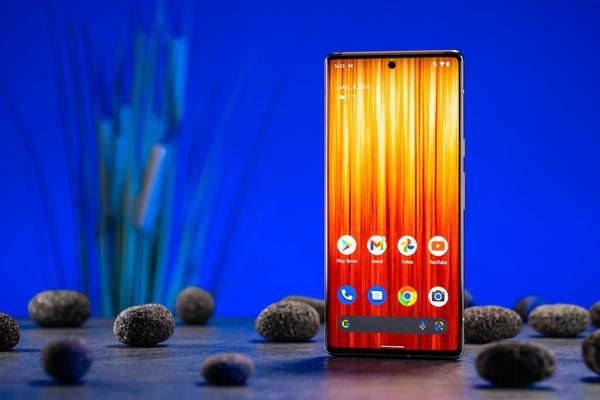 Apple did it in 2021, now Google is following suit: The Android developer announced a new data protection model for Android smartphones on Wednesday. The goal: more privacy for the user. The online advertising industry must therefore adjust to the new rules of the game.

Google wants to better protect the privacy of Android users. This was announced by Android Product Management VP Anthony Chavez in a blog post on Wednesday. With an initiative called “Privacy Sandbox”, which has been in place for several years, they want to develop a new data protection model. For the online advertising industry, this means that targeting advertising is likely to become more difficult in the future.

The new data protection model provides, for example, that collected data can no longer be shared with third parties so easily. So far, advertisers have been able to track users on mobile devices using so-called advertising IDs in order to create user profiles with preferences and interests and to be able to display targeted advertising. Last year, Google gave Android users the option to prevent the advertising ID from being shared. However, the new model should do completely without an advertising ID.

When Apple allowed iPhone users to choose which apps to allow app tracking in April last year, it was a major blow to Facebook. According to ZDNet , parent company Meta estimated that Apple's privacy change alone would push Facebook's sales by $10 billion in 2022. Even after Google's announcement of the new data protection model, Facebook shares fell by six percent.

Unlike Apple, however, Google intends to observe a transitional period of two years during which companies can continue to use the advertising ID. Also, Google cannot be as rigorous as Apple, since the group itself is heavily dependent on advertising revenue.