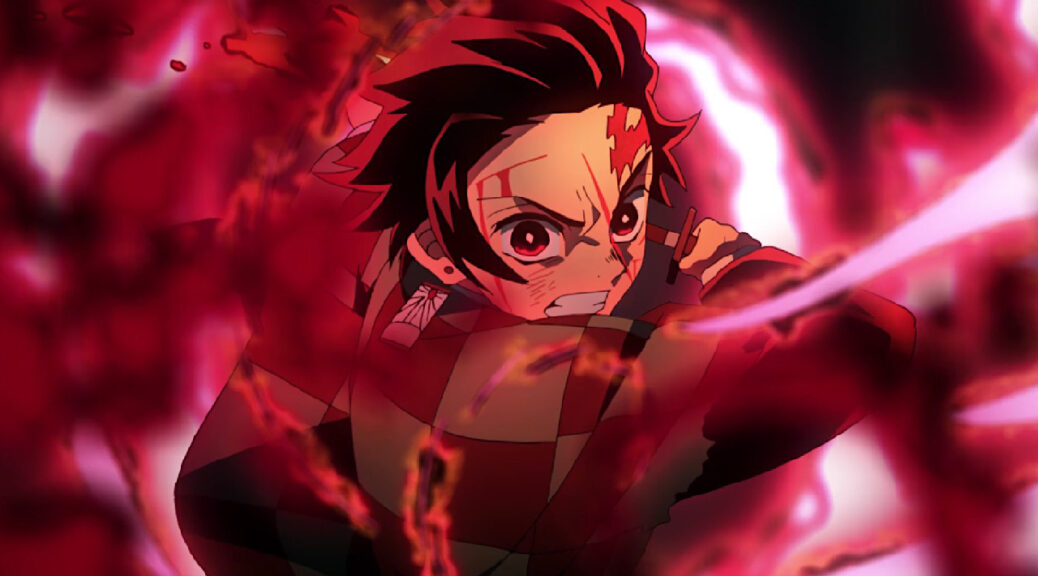 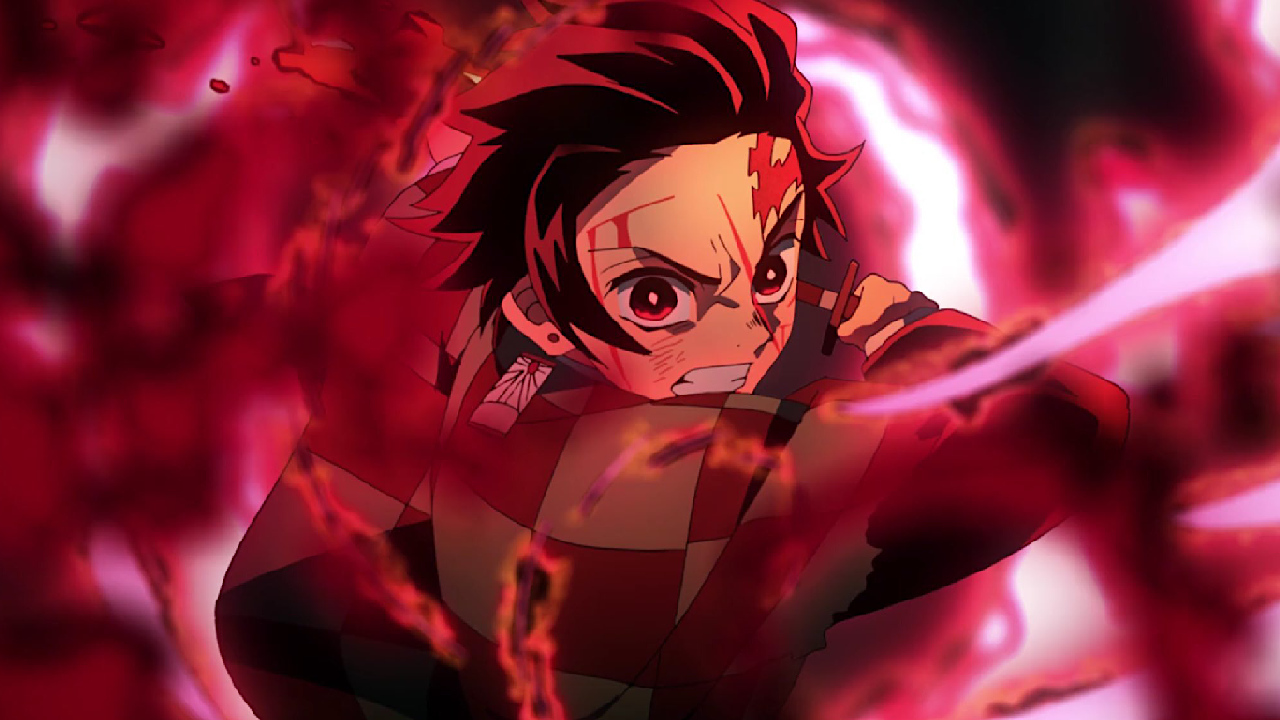 Demon Slayer fans won't get excited, they'll be made happy straight away! After the conclusion of the second season, it was announced via the anime adaptation's official Twitter account that the dark fantasy anime would continue with the Swordsmith Village arc.

Accordingly, the third season deals with the Swordsmith Village arc (Japanese: Katanakaji no Sato-Hen ) of the original manga by Koyoharu Gotouge, which is again being produced by the ufotable studio and directed by Haruo Sotozaki. In addition, all of the previous voice actors from the first two seasons are returning.

Below this post you will find a first teaser. It is not yet known when the sequel will start on Japanese television.

peppermint anime has already released the 26-part first season and the sequel film with German and Japanese voiceovers on DVD and Blu-ray . The first and second seasons are available on Crunchyroll and Wakanim in the original subtitles.

This is what Demon Slayer is about:

Man-eating demons are up to mischief in the nearby forest. The local residents no longer dare to go out at night. Legend has it that one day a demon slayer will come to hunt down and kill these bloodthirsty demons. This soon becomes a reality for young Tanjirou, who has made it his mission to provide for his family since the death of his father. Tanjirou's life changes completely when his entire family is slaughtered. Although his sister Nezuko survived, she turned into a demon. Tanjirou begins fighting evil and for the life of his sister Nezuko.