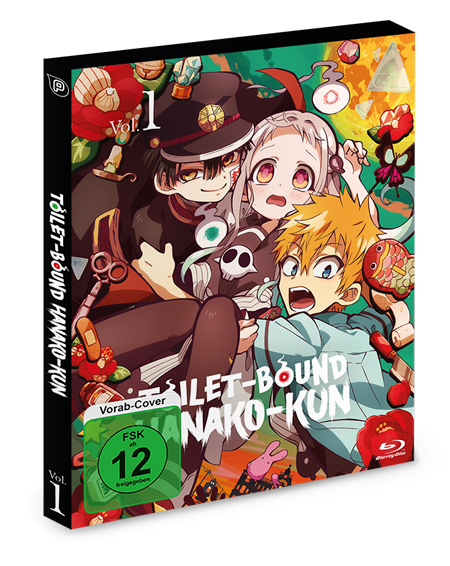 In mid-December we reported that peppermint anime secured the license for the twelve-part anime Toilet-Bound Hanako-kun (Jap. Jibaku Shounen Hanako-kun ). In the meantime, the Munich-based anime label has revealed the first details about the disc release.

The first volume of the comedy anime is expected to be released on Blu-ray on May 5, 2022 and will include the first six episodes in German and Japanese. The second volume, scheduled for release on July 7, 2022, concludes the home video release of Toilet-Bound Hanako-kun .

In addition, there will be a collector's slipcase limited to 500 copies, which can be purchased exclusively in the AKIBA PASS Shop together with a volume of your choice. In addition, the first 250 orders of the first volume will receive a Mokke acrylic key ring and the second volume an A5 transparent film as an additional goodie.

Toilet-Bound Hanako-kun was animated at Studio Lerche, directed by Masaomi Andou. Yasuhiro Nakanishi wrote the screenplay, while Mayuka Itou designed the characters and Hiroshi Takaki composed the music for the series. Between January and March 2020, the comedy anime ran on Japanese TV and in Germany on Wakanim in the original language with German subtitles in simulcast. 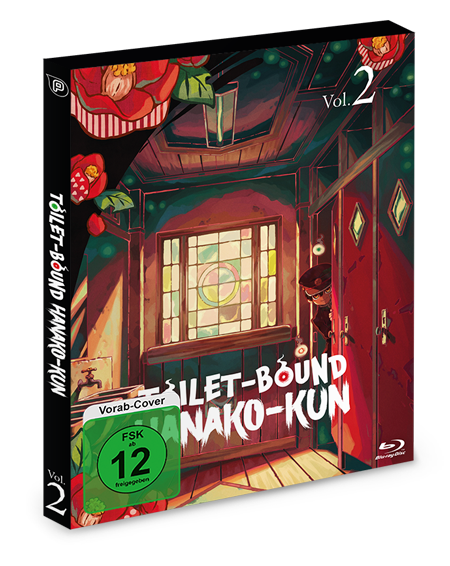 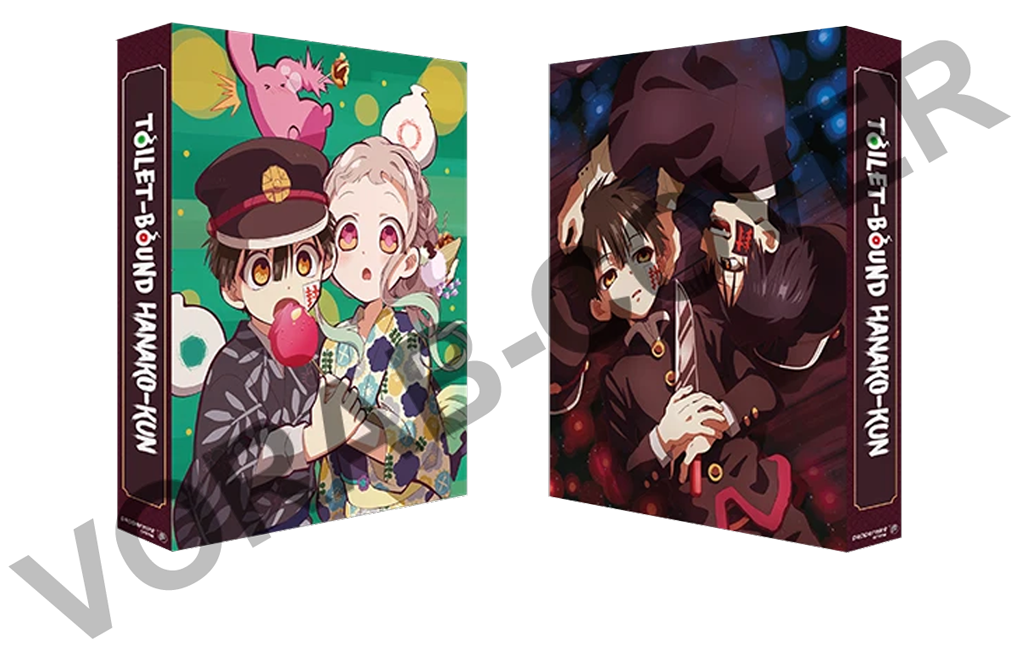 Here's what Toilet-Bound Hanako-kun is about:

Kamome Academy is known for its seven legends and supernatural occurrences that circulate among the students. Nene Yashiro is a freshman at the academy and a real fan of the occult. Then it happens that she really wants to have a boyfriend, according to the stories, a ghost in the girls' toilet fulfills a wish after the incantation.