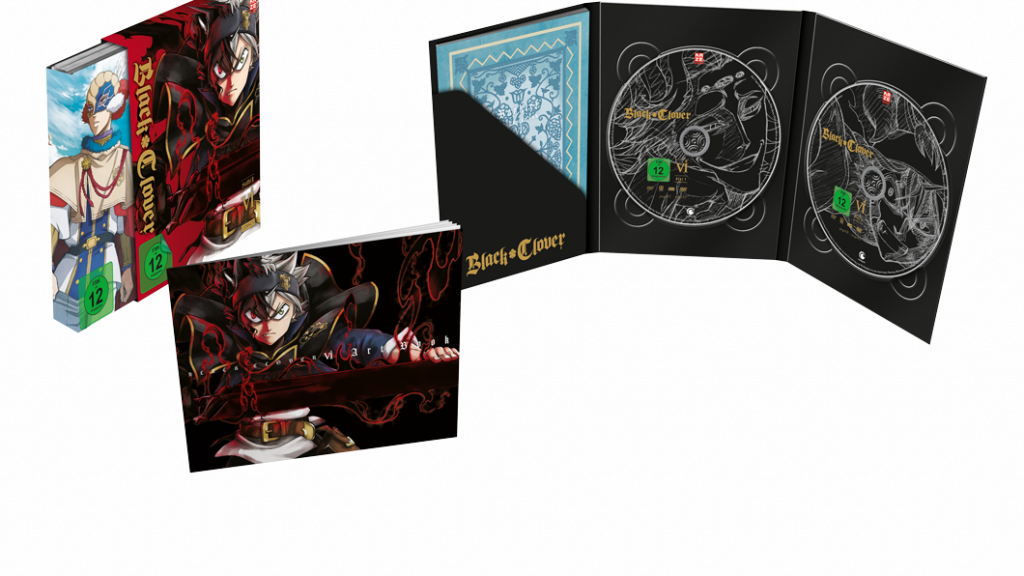 Black Clover fans may have to wait a little longer than planned: KAZÉ Anime recently announced that the home video release of Season 2 has been delayed by a few weeks. We summarize all the details.

The disc release of the second season on KAZÉ was originally supposed to start on January 27, 2022. But now the Berlin anime label has announced that due to delayed deliveries from the pressing plant, the sixth box will probably not be available in stores until March 3, 2022. This includes episodes 52 to 63 and a 24-page art book, a 16-page booklet, the clean opening and ending and Petit Clover Extra 6 as an extra.

The other boxes of the second and third season will then follow on a monthly basis. Pre-order is now possible on Amazon .

The series has a total of 170 episodes that aired in Japan between October 2017 and March 2021. In Germany, the streaming provider Crunchyroll has already shown the complete series with German subtitles in a simulcast. The adaptation of Yuki Tabata's manga of the same name was created at Studio Pierrot and directed by Tatsuya Yoshihara. A film based on the anime is currently in the works.

In 2019, KAZÉ Anime released the first 51 episodes with German and Japanese voiceovers in five volumes on DVD and Blu-ray . 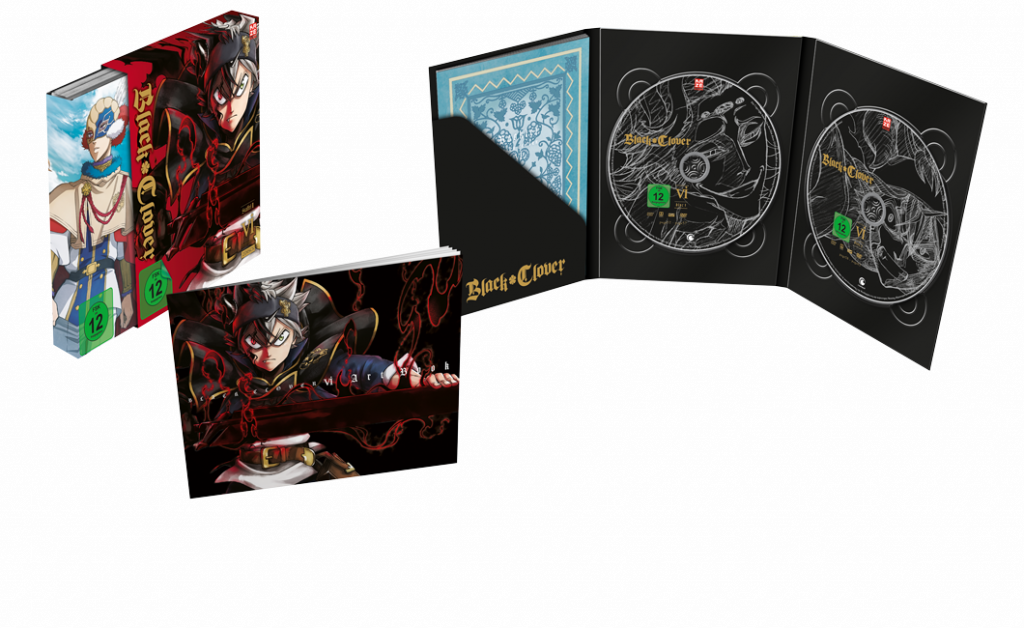