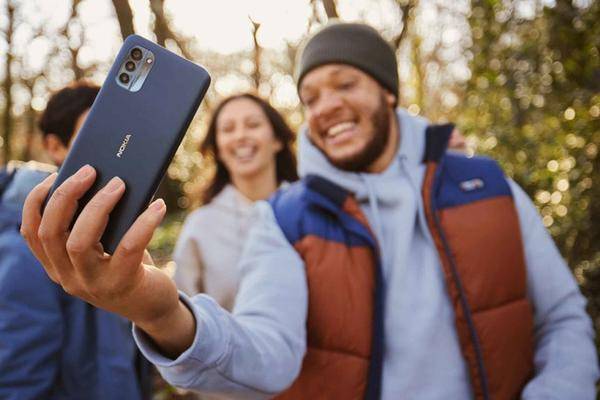 Nokia has introduced two new smartphones in one fell swoop: the Nokia G21 and the Nokia G11. Both are direct successors to last year's entry-level models, the G20 and G10, with minor improvements – and again one particularly outstanding feature.

The new Nokia G21 and Nokia G11 are both said to offer three days of battery life in normal use. According to Notebookcheck , this is ensured by a 5,050 mAh battery that is used in both smartphones. What is also new compared to the previous models is the so-called "Super Saver Battery Mode", with which the three days can still be cracked. In addition, both models now support fast charging with 18W – although the manufacturer only supplies a 10W charger as standard.

The Nokia G21 and Nokia G11 will also go on sale with a refreshed design. HMD Global has managed to make the smartphones 5 percent slimmer, they now only measure 8.5 instead of 9.2 millimeters. As the first models in the affordable G series, they were also equipped with a 90 Hz display.

Other improvements concern the cameras. The Nokia G21 has a new 50 MP main camera supported by a 2 MP macro lens and a 2 MP depth sensor. The Nokia G11 also comes with three cameras, the main camera offers a resolution of 13 megapixels. The improved face recognition of the front camera, which should work reliably despite the mask, is new. Alternatively, unlocking via fingerprint sensor is still possible.

The entry-level models Nokia G21 and Nokia G11 are both based on a cheap chip from the lower middle class: a Unisoc T606, supported by 3 GB RAM and 32 GB internal memory in the G11. The G21 offers 4GB of RAM and 64GB of internal storage. The smartphones are delivered with Android 12. Manufacturer HMD Global also promises security updates for three years from market launch.